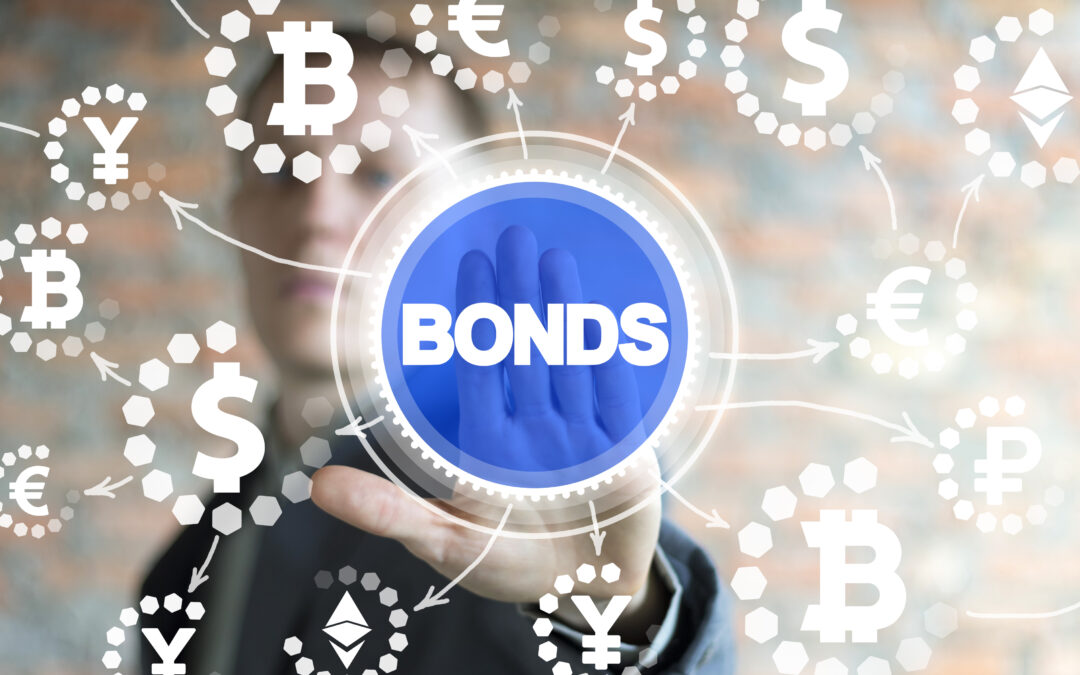 JPMorgan CEO Jamie Dimon is one of those voices that can move markets.

As the head of what most market watchers consider the best-run bank on Wall Street, when Dimon speaks, investors listen.

So, when Dimon says he won’t touch Treasury bonds “with a 10-foot pole,” that’s the sort of thing that will raise eyebrows.

Dimon has a point.

At current prices, the 10-year Treasury Note yields an embarrassing 0.87%.

You won’t get rich on that bond’s coupon. In fact, you might not even break even after taking inflation into account.

I share Dimon’s distaste for bonds yielding less than 1%.

However, I wouldn’t write off Treasury bonds just yet.

Besides, as Michael Santoli tweeted this week, this isn’t even the first time Dimon has given bonds the thumbs down:

JP Morgan CEO Jamie Dimon making headlines saying Treasury bonds are a bad bet and yields should be higher. Could surely be correct about this, but it’s not exactly a new stance for him.

A sampling of Dimon’s remarks on bonds in recent years… pic.twitter.com/bxtMTEPiyV

Sure, the COVID-19 pandemic changed things. But yields had already started trending lower in late 2018, nearly a year and a half before the coronavirus blew up the world.

The Bear Case for Treasury Bonds

The bearish case for bonds is easy enough to grasp.

Our government is running multitrillion-dollar deficits. Just this year, the Treasury will dump more than $3 trillion in new bonds on the market.

The laws of economics are clear here. A major increase in supply with no change in demand will cause prices to fall.

It doesn’t matter if we’re talking about bonds, potatoes or left-handed spin widgets. If you flood the market with new supply, the price drops. (Remember, falling bond prices mean rising bond yields. So, when Dimon talks about yields going to 5%, he’s implying a large drop in price.)

Yields have stayed low because, no matter how much supply has spiked, demand has been even stronger. When investors are scared, they run to the perceived safety of Uncle Sam.

But it’s not just investors. The Federal Reserve has gobbled up trillions of dollars of Federal debt since the pandemic started, and it doesn’t plan on stopping.

So, what happens when the pandemic is over, and life gets back to normal?

Mass vaccination could start any day now. COVID-19 could be a distant memory by late spring.

As the economy comes roaring back, so will inflation.

And the Fed will have to stop suppressing yields, right?

Think back to 2008. The worst of the damage to the financial system was done in the second half of 2008.

But it took the economy years to fully heal (if it ever fully healed), and bond yields continued to drift lower until late 2012. Yields rose for about a year into late 2013 before rolling over and dying again.

Now, you tell me what was more destructive to the US economy:

Or, a global pandemic that blew up the world as we knew it and massively depressed economic activity for the better part of a year?

Bond yields never returned to pre-2008 levels, or at least they haven’t yet. And while “never” is a long time, it’s not unreasonable to assume that bond yields may never return to pre-pandemic levels.

My Advice on Bonds

So, where does that leave investors today?

Low yields are low yields. We won’t get much in the way of returns from bonds. That’s just the unfortunate truth.

But it doesn’t mean we should dump our bonds completely. They still play an important role in reducing volatility, and they give you dry powder to invest when the market goes through a correction.

This is a basic rule of thumb, of course, and every investor is different.

If you can find something else that provides the same protection, then, by all means, go for it.

But the takeaway here is that we shouldn’t get greedy. Don’t dump your bonds to chase the market higher. 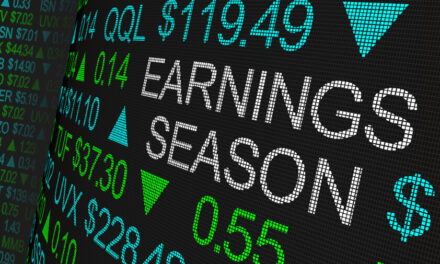 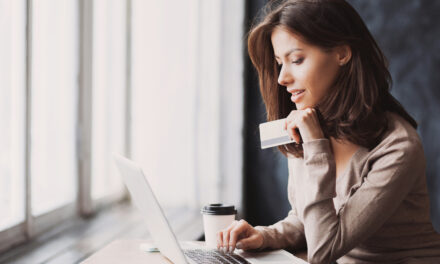