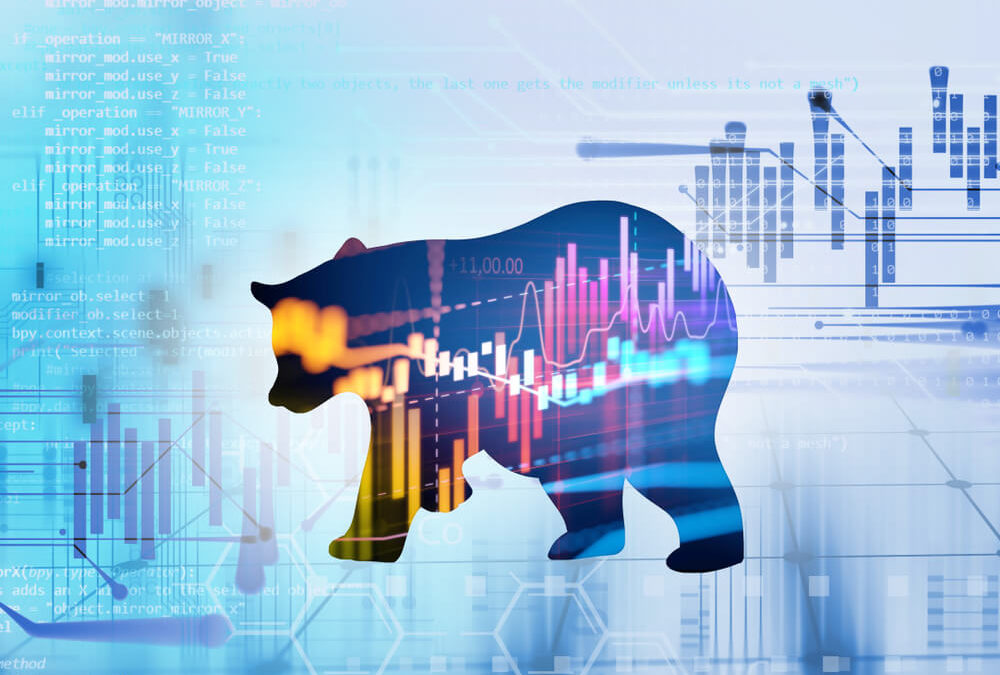 Folks, a bear market is a time to buy … if you know where to look.

That’s something I’ve known for years … and I’ve taken advantage of several bear markets to trade the right stocks.

Charles Sizemore, Matt Clark and I have stressed this in recent weeks in Money & Markets.

But as a systematic trader, I won’t settle for any stock floating around its lows.

I want to find companies that meet specific criteria: Stocks with the potential for 1,000% gains out of this market downturn and that will achieve those profits fast!

And the system I designed to help us do that is ready.

My team and I fast-tracked its release, so we can show you how to take advantage of the buying opportunity of the decade.

Be one of the first to watch my “10X Fortunes Summit” now!

To show you what kind of potential gains I’m talking about, let’s revisit two of the incredible — and profitable — stock stories that the worst bear markets of the last decade produced.

Let us show you why the factors below were the key.

Tesla stock took its share of hits. TSLA dropped 27% from its third-quarter highs … and then it dropped even harder in the first half of 2019.

By the time TSLA bottomed out, it was down by more than half from its previous all-time highs.

Any investor that timed that would have made 33X their money … on Tesla, which was already a large and established stock.

Now, not every stock enjoys that kind of rally coming out of a correction or bear market.

Tesla benefited from two trends within the stock market:

Tesla certainly isn’t alone. And it doesn’t take a huge name to generate massive stock growth like what TSLA did.

This tiny stock ripped 1,078% higher out of the coronacrash.

Just two years ago, stocks experienced one of the most prolific drops in history due to the COVID-19 pandemic … dubbed the “coronacrash.”

But after the market reached that trough, stocks started to rally again.

In the market, just as things go down, they also go back up.

The aftermath of the 2020 coronacrash was no different.

Several stocks saw a massive run-up in the months following one of the biggest — and most sudden — market drops in history.

The energy company hit a low of $5.41 just two days after the Dow Jones Industrial Average bottomed out during the coronacrash.

Then DVN skyrocketed 1,078% to reach a record high less than two years later.

DVN rode the energy bull market mega trend that has carried into 2022.

That’s a huge move in a short time!

These are just two examples of stocks that soared out of a downturn. I’ll show you one more on Monday in Money & Markets.

But here’s the thing…

These opportunities are out there. It’s just a matter of knowing where to look.

And my brand-new system will help us in the search.

My secrets to 10X returns are the key. I’m looking for stocks that:

We’ll find the next potential TSLA or DVN using this bear market strategy.

Join me at the "10X Fortunes Summit" and see how my most powerful profit-producing system to date will make it happen.

And get ready for the chance to turn this bear market into a 1,000% opportunity. 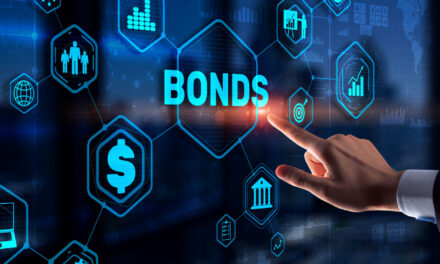 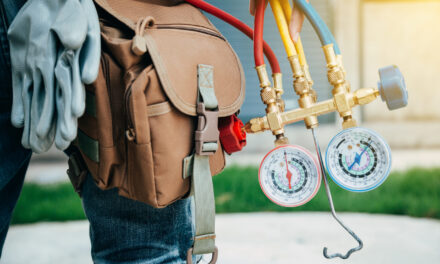