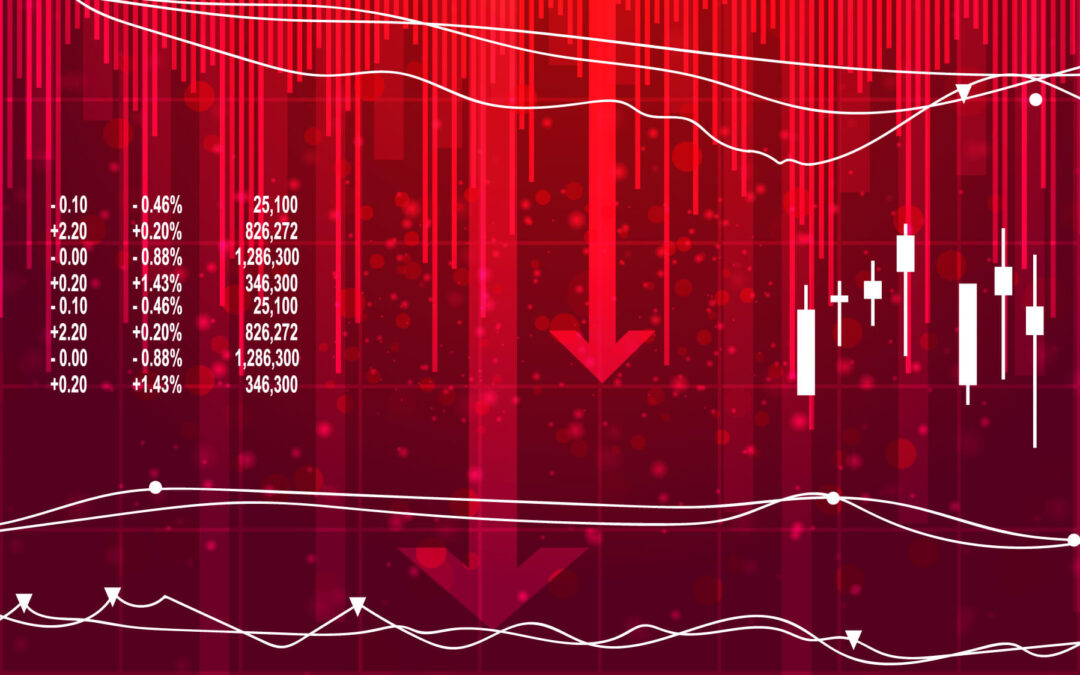 These are not winning numbers for the $1.9 billion Powerball drawing.

Tech stocks crashing back down to Earth is nothing new.

It’s reminiscent of what we saw 22 years ago.

The tech-heavy Nasdaq Composite has fallen harder and faster than its other two U.S. index peers (the S&P 500 and Dow Jones Industrial Average) this year:

Let’s rewind to 2000 and the dot-com crash to see how it compares to this year’s decline:

This is a strong parallel to what we see today.

Like now, the Nasdaq was the biggest laggard among the three major indexes.

We can look at a couple of reasons why the Nasdaq … and more specifically, tech stocks … have crashed so hard in 2022.

The stock market is not the economy.

However, economic measures can influence how stocks perform.

In 2000, the Federal Reserve tightened interest rates to protect against Y2K bug issues. The move rocked the market for tech stocks.

Recession and inflation loomed after the first six months of the year.

The U.S. was also heading into a hotly contested national election.

The Fed has tightened interest rates to combat inflation and recession fears.

We’re in the midst of another big midterm election cycle.

Those fears have again led to tech companies shedding payrolls:

All of these factors have led to a noticeable decline in tech stocks in 2022:

Since the start of the year, major tech stocks have sold off in a huge way during the bear market.

Apple is the lone bright spot, but AAPL stock is still down 22%.

How the Fed Has Crushed Tech Stocks

As of October 2022, the Fed’s benchmark interest rate (aka the federal funds rate) has reached its highest point since January 2008:

As you can see in the chart above, the Fed hiked interest rates above 6% in 2000 before lowering them through 2004.

This is bad news for tech stocks because a lot of these companies are long-term growth projects that require big investments.

Growth is blocked when interest rates go up because tech company cash flows fall as it costs more to borrow.

It’s why growth stocks underperform when interest rates are up.

Bottom line: The more interest rates rise, the more damage it will cause tech stocks.

While a recession is bad for American consumers, it could be good news for the Nasdaq.

Interest rates are the biggest driver for tech stocks, so a recession could halt the Fed’s aggressive rate hikes.

But we also have to see a sustained drop in inflation, which isn’t happening soon.

While the 2000s crash was spurred by the dot-com bubble bursting, the fed funds rate still played a role.

And it looks like the Fed is playing its part again in 2022.

There’s a long way to go before we see tech stocks recover from a disastrous 2022.

But that doesn’t mean all tech stocks are doomed to an unprofitable fate.

My colleagues Charles Sizemore and Adam O’Dell will have more on that later this week. 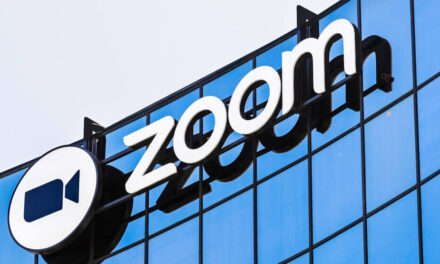 Do I Have to Turn My Camera On? ZM Stock Power Analysis 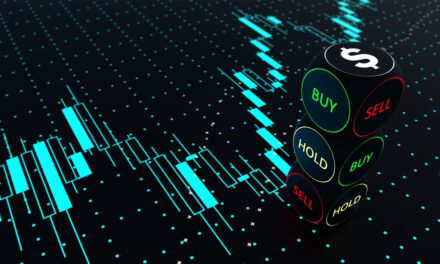