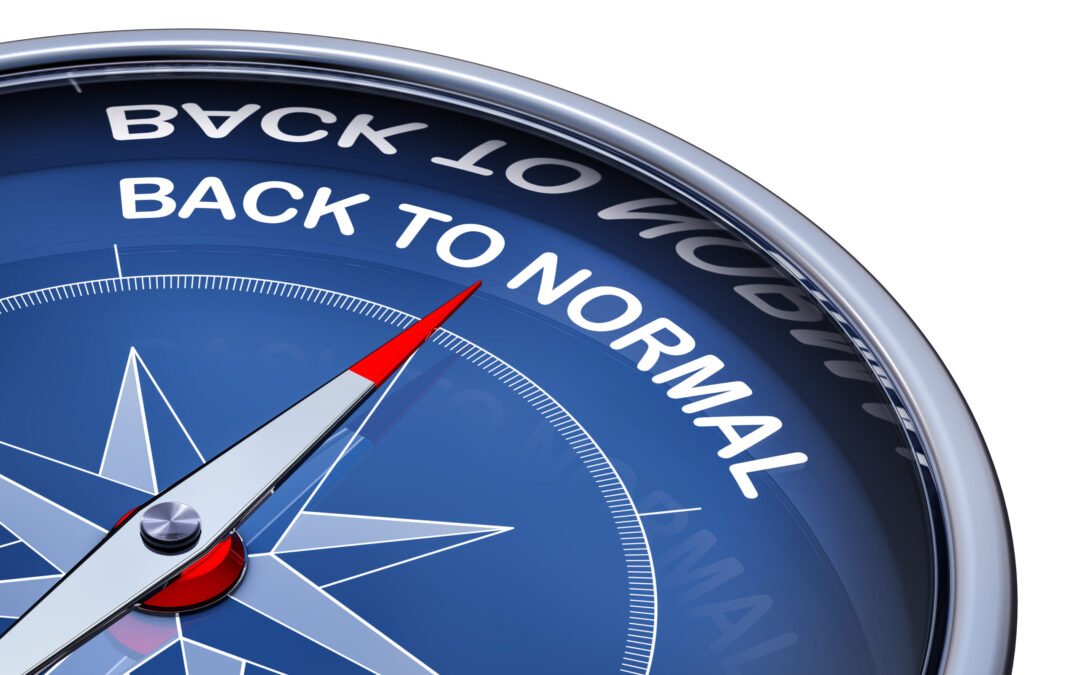 Economic data shows we will never be where we were in February 2020.

While policymakers believed they could turn off and on a $21 trillion economy throughout the pandemic, this new economy is much different than what was shut down.

One piece of data showing the new economy is the CNN Back-to-Normal Index.

It’s been stuck at 94% for more than two months. The index has not moved above 95% since the recovery began two years ago.

Moody’s Analytics and CNN maintain the Back-to-Normal Index. It consists of 37 national and seven state-level indicators.

The index ranges from zero — no economic activity — to 100% — meaning the economy returning to the pre-pandemic levels of March 2020.

Is Low Participation the New Normal?

One problem with getting back to normal is that millions of individuals aren’t returning to work.

Workers Opt Out of Job Market

We don’t know why people in prime working age are choosing not to work.

Many struggle to find affordable childcare, as inflation ravages household budgets. Some have gone back to school to obtain work-from-home jobs if there is another shutdown. Some may have decided they prefer to stay home.

No matter the reason, the lower participation rate adds to inflationary pressures.

Fewer workers mean higher wages, and even wages aren’t keeping up with inflation. In April, average hourly wages did increase 5.5%.

Businesses pass that cost on to consumers in a wage-price spiral policymakers struggle to break.

Bottom line: The current state of the economy is much different than the one that existed before the shutdowns.

The heavy-handed government created changes that aren’t easy to fix. As we find a new normal, it seems that we will be in an inflationary environment for at least the next year. 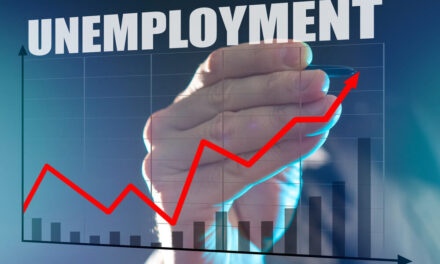 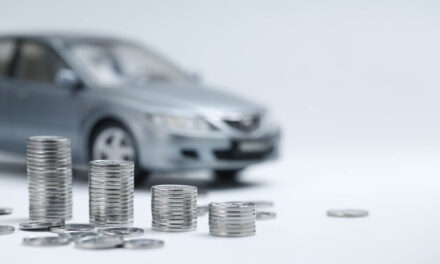