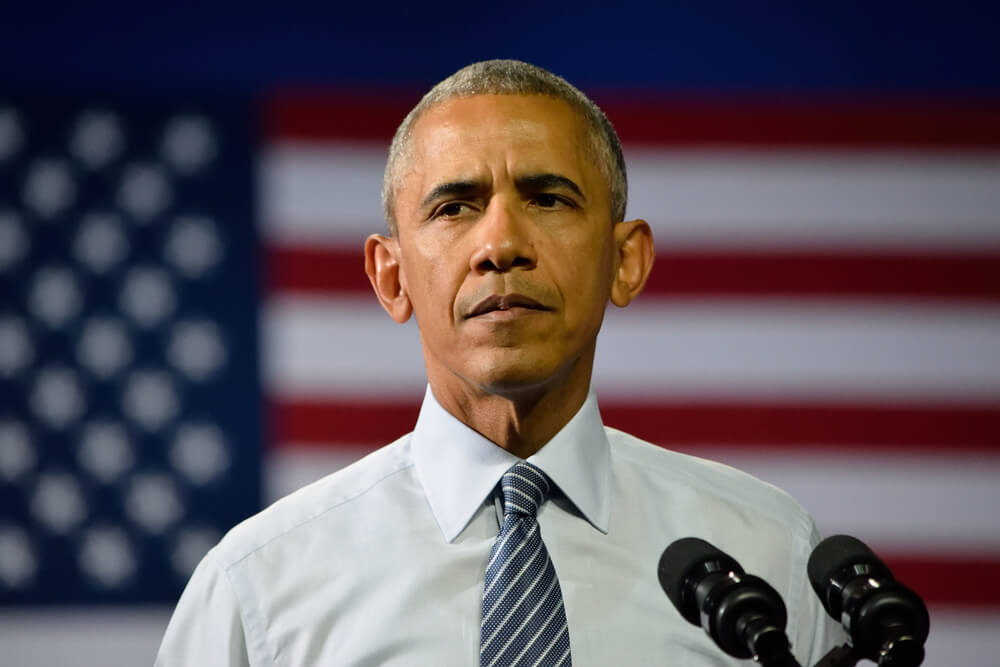 There is no love lost between President Donald Trump and former President Barack Obama, and the latter called Trump a “tin-pot dictator” and laughably took credit for the most competitive economy in the world while stumping for Democrats and bashing Republicans in Nevada on Tuesday.

Obama spent much of his speech on a long defense of his own presidency, and condemnation of Republican governance.

“When you hear all this talk about ‘economic miracles’ right now, remember who started it,” Obama said. He denounced Trump’s attempts to pressure the FBI and Department of Justice to target political foes.

“That is not how America works. That is how some tin-pot dictatorship works,” he said.

Obama spoke at the University of Nevada, Las Vegas, in an effort to rally young Latino voters to the Democrats’ cause against Sen. Dean Heller, R-Nev.

“If we can’t find a way to activate the largest and fastest-growing demographic in this country, there’s no way we can take our country back,” actor America Ferrera told the crowd.

Obama and Democrats here are up against a Republican campaign in Nevada that embodies the surprisingly durable politics of Trump’s party. A little over a year ago, Heller seemed doomed: He had vocally opposed Donald Trump in 2016, declaring himself “100% against Clinton, 99% against Trump.” (He granted nine months after the election that he had voted for Trump.)

Now Heller is an emblem of everything going right for the party of Trump: a president who finds it possible to focus, and forgive, on politics; and a renewed cultural backlash that has helped Republicans across the country.

Heller embodies his party: The senator flirted with independence, and Trump openly threatened him into supporting the unpopular attempt to repeal Obamacare. Then Heller spent time with Trump after the 2017 Las Vegas shooting, and found his way back into the president’s good graces. He has stopped criticizing the president, started voting with him, and been rewarded by political support.

“Everything you touch turns to gold,” Heller told Trump the other day.

Investor Alert: With the market overdue for a massive correction, if you have a 401(k), IRA or any money in stocks, it’s critical you watch this presentation today to prepare for what lies ahead. 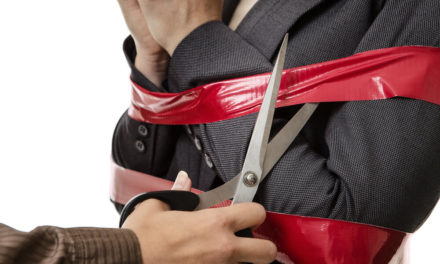 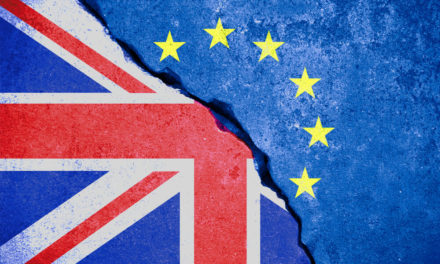 UK Watchdog: Smugglers Will Exploit Border If No Brexit Deal