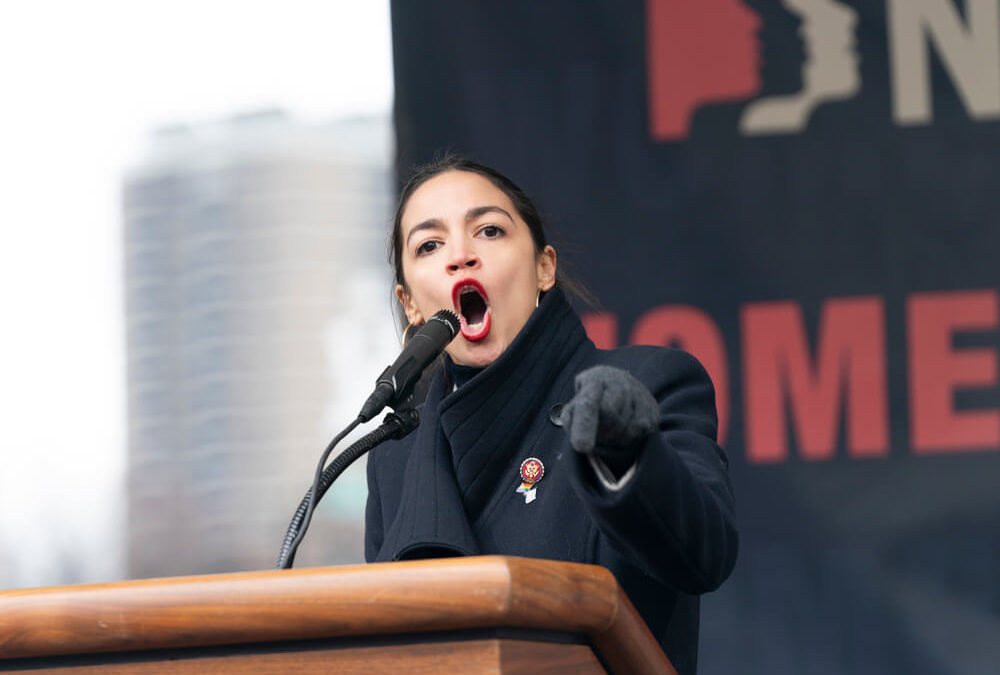 Controversial freshman firebrand Alexandria Ocasio-Cortez on Thursday unveiled a “Green New Deal,” a wild plan to reform the entire U.S. economy to combat climate change and more that has the backing of four Democratic hopefuls for the presidency in 2020.

Ocasio-Cortez, a 29-year-old Democratic Socialist from New York, and Edward Markey, D-Mass., introduced the framework outlining the goals (down below) of a new climate pact moving forward. The ideas are … unorthodox, to say the least.

The measure has the support of four senators who have announced their plans to run for the presidency — Cory Booker, D-N.J., Kirsten Gillibrand, D-N.Y., Kamala Harris, D-Calif., and Elizabeth Warren, D-Mass. — but has been widely dismissed and mocked by Republicans. Bernie Sanders, I-Vt., might run in 2020, and he also backs the plan. In all, nine senators and 60 House members back the plan.

The plan, which is meant to combat climate change first and foremost, also aims to tackle things like increased access to housing, health care and education for low-income people.

“This is really about providing justice for communities and just transitions for communities,” Ocasio-Cortez said in an interview with NPR. “So really the heart of the Green New Deal is about social justice.”

Rebuild every single building in the U.S.

“Upgrade or replace every building in US for state-of-the-art energy efficiency.”

Will end all traditional forms of energy in the next ten years.

The Green New Deal is “a 10-year plan to mobilize every aspect of American society at a scale not seen since World War 2 to achieve net-zero greenhouse gas emissions.”

Plans to ban nuclear energy within 10 years if possible.

“It’s unclear if we will be able to decommission every nuclear plant within 10 years, but the plan is to transition off of nuclear and all fossil fuels as soon as possible.”

Build trains across oceans and end all air travel!

“Build out highspeed rail at a scale where air travel stops becoming necessary.”

“We believe the right way to capture carbon is to plant trees and restore our natural ecosystems. CCUS technology to date has not proven effective.”

Mandates all new jobs be unionized.

“Ensure that all GND jobs are union jobs that pay prevailing wages and hire local.”

May include a carbon tax.

May include cap and trade.

“…Cap and trade may be a tiny part of the larger Green New Deal plan.”

The proposal is a nonbinding resolution, but its aims are ambitious. The Democratic resolution calls for the United States to achieve net-zero greenhouse gas emissions within ten years by “dramatically expanding and upgrading renewable power sources.” It stands as a stark counterpoint to the Trump administration’s downplaying of the scientific consensus behind climate change, as it has rolled back rules designed to contain global warming and withdrawn from the Paris climate accord aimed at reducing global pollution.

The five-page resolution is not confined to climate change, however. It promotes a plethora of progressive ideals — like housing, health care, education, unions and indigenous rights, which are only indirectly related to Democratic climate desires.

“The resolution is clear: We need to move to renewable energy as fast as possible,” said Stephen O’Hanlon, co-founder of the Sunrise Movement that has agitated for such a strategy.

The proposal also stipulates that any deals struck with President Donald Trump on infrastructure must address climate change.

It gives progressives something many of them have been itching for: The promise of a guaranteed high-paying job for every American. Among its demands are new trade rules to “stop the transfer of jobs and pollution overseas.”

The proposal also calls for a sweeping overhaul of the transportation sector “as much as is technologically possible,” with investments in zero-emissions vehicles along with high-speed rail and other public transit.

Of course, the biggest piece missing from such a grand scheme isn’t spelled out in the plan: How are we, the American taxpayers, going to pay for it?

The Green New Deal would be paid for “the same way we paid for the original New Deal, World War II, the bank bailouts, tax cuts for the rich and decades of war — with public money appropriated by Congress,” Ocasio-Cortez said, according to the Associated Press.

That gave Republicans on Capitol Hill an opening to attack the plan as an ill-conceived wishlist — even before it was formally unveiled.

“Wealth transfer schemes suggested in the radical policies like the Green New Deal may not be the best path to community prosperity,” said Rep. John Shimkus (Ill.), the top Republican on the House Energy and Commerce subcommittee on climate change and other environmental issues.

That House panel was one of two — along with the Natural Resources Committee — to hold hearings on climate change on Wednesday.

After two years out of power in Congress and the White House, Democrat are sending a message that the planet’s warming will finally once again be a priority in Washington by scheduling that pair of hearings as among the first held in the new Congress.

Ocasio-Cortez and Markey’s proposal does not include an outright ban on fossil fuels, which some close to the bill see as a concession to moderates and labor groups. Some environmental activists defended that decision, saying the investments in green energy would make the ban unnecessary. 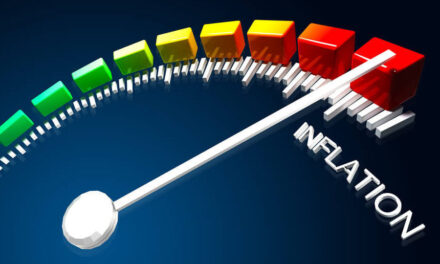 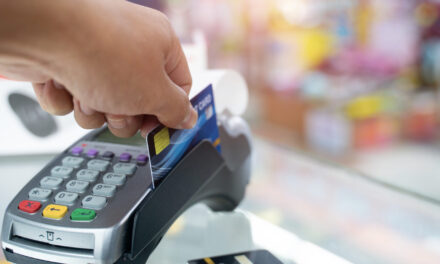