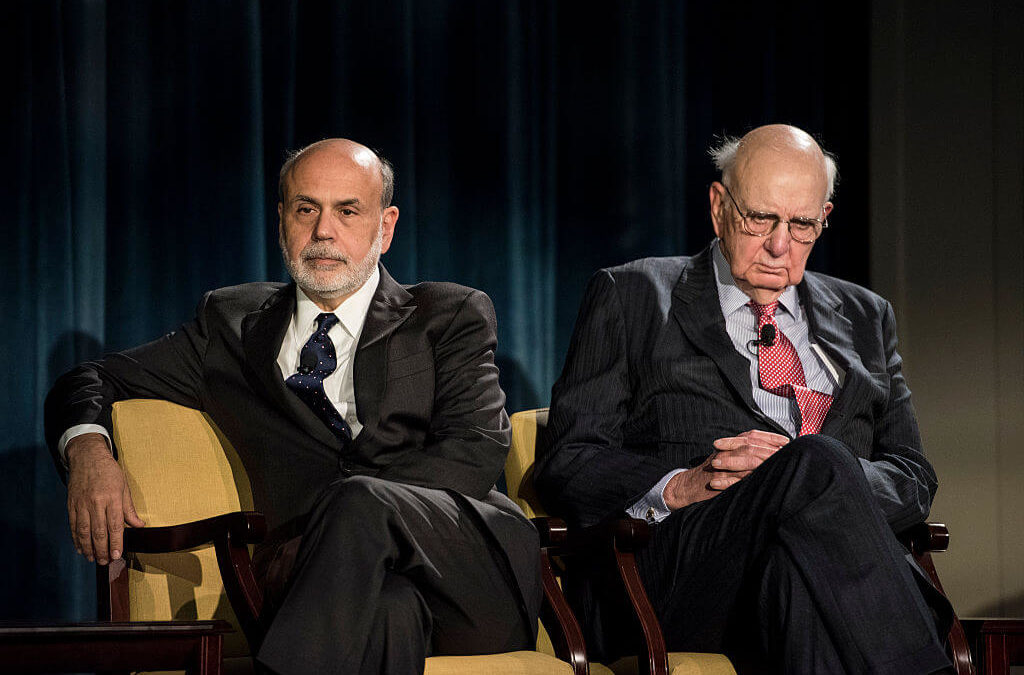 Four former chairs of the Federal Reserve teamed up to pen an op-ed in the Monday’s Wall Street Journal calling for a return to independence for the central bank amid seemingly unending public attacks from President Donald Trump.

“As former chairs of the board of governors of the Federal Reserve System, we are united in the conviction that the Fed and its chair must be permitted to act independently and in the best interests of the economy, free of short-term political pressures and, in particular, without the threat of removal or demotion of Fed leaders for political reasons,” reads the op-ed, which was signed by former Chairs Paul Volcker, Alan Greenspan, Ben Bernanke and Janet Yellen.

The former heads of the central bank noted their service to six presidents, both Democrat and Republican, over the span of four decades.

“Each of us had to make difficult decisions to help guide the economy toward the Fed’s legislated goals of maximum employment and stable prices,” the wrote. “In retrospect, not all our choices were perfect. But we believe those decisions were better for being the product of nonpartisan, nonpolitical assessments based on analysis of the longer-run economic interests of U.S. citizens rather than being motivated by short-term political advantage.”

They also slammed politicians calling for short-term moves, particularly around elections, that have led to economic hardships.

“Monetary policy based on the political (rather than economic) needs of the moment leads to worse economic performance in the long run, including higher inflation and slower growth,” they wrote. “It is critical to preserve the Federal Reserve’s ability to make decisions based on the best interests of the nation, not the interests of a small group of politicians.”

The four didn’t call out Trump by name, but it’s more than a little obvious he’s who they are talking about. Trump has repeatedly bashed the Fed and Chair Jerome Powell for raising rates too fast, and then not lowering them fast enough. Trump also has called for the central bank to resume quantitative easing, which is a recession-era monetary policy while the economy is booming, by the president’s own account.

The Fed recently cut rates 0.25% for the first time since the throes of the Great Recession.

“Elections have consequences. That certainly applies to the Federal Reserve as well as to other government agencies. When the current chair’s four-year term ends, the president will have the opportunity to reappoint him or choose someone new. That nomination will have to be ratified by the Senate. We hope that when that decision is made, the choice will be based on the prospective nominee’s competence and integrity, not on political allegiance or activism. It is critical to preserve the Federal Reserve’s ability to make decisions based on the best interests of the nation, not the interests of a small group of politicians,” the former Fed chairs closed with.

Trump went on the attack again Wednesday morning, tweeting the Fed “must Cut Rates bigger and faster” in a series of three tweets.

“Three more Central Banks cut rates.” Our problem is not China — We are stronger than ever, money is pouring into the U.S. while China is losing companies by the thousands to other countries, and their currency is under siege — Our problem is a Federal Reserve that is too proud to admit their mistake of acting too fast and tightening too much (and that I was right!),” Trump tweeted. “They must Cut Rates bigger and faster, and stop their ridiculous quantitative tightening NOW.

“Yield curve is at too wide a margin, and no inflation! Incompetence is a terrible thing to watch, especially when things could be taken care of sooo easily. We will WIN anyway, but it would be much easier if the Fed understood, which they don’t, that we are competing against other countries, all of whom want to do well at our expense!” 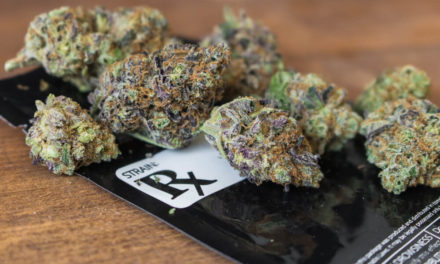 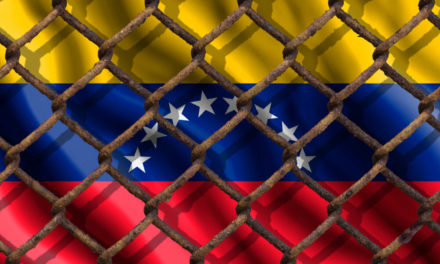