As I write this today, I have my laundry washing in the background.

Later this evening, we’ll need to make a run for groceries.

And I’m writing this story on a pretty powerful laptop.

They all have one thing in common, and it’s the one thing that will revolutionize what we do every day and how we do it.

Banyan Hill Publishing’s Amber Lancaster, the Director of Investment Research for Bold Profits, pointed out this one thing, which is part of the America 2.0 initiative.

And, more importantly, she provided a way investors can capitalize on it for future profits.

We’ll get to that shortly, but first, let’s talk about this revolutionary thing called semiconductors.

The three things I first mentioned seem unrelated, but they are actually all interconnected.

Especially when you think about the future.

Because I am a technology geek, I love to look at the electronics advertisements that come in the mail. I’ve noticed more and more products that can connect to your home Wi-Fi, many of which are voice-activated. Even washing machines and dryers are among those products.

In regard to the auto industry, we all know that companies are investing heavily in autonomous driving. The cars drive themselves while we just relax and enjoy the view.

And computers are getting more powerful and providing bigger options in smaller packages.

The only way these things can be done is with semiconductors, which are the tiny microchips that will help bring these innovations to life.

And the U.S. is taking a massive step forward to bring semiconductor manufacturing to the forefront of the economy.

Injecting Life Into the Semiconductor Industry

The U.S. Senate has introduced a bill that will give incentive to companies producing semiconductor chips in the United States.

The bill will catapult U.S. chip manufacturing on to the global stage by incentivizing producers to create more jobs to wean ourselves off foreign dependence and solidify our national security.

“If the CHIPS Act becomes a law, this current revenue projection will be boosted even higher,” Lancaster said. “It’s going to push semiconductor technology to the next level and bring the technology to America 2.0.”

Lancaster said the semiconductor industry is “going to be a big player in this new era of America 2.0.”

“A technology this big — that will impact every aspect of your life — usually means there’s a major investment opportunity,” she added. “And, let me tell you … semiconductor chips should be at the top of your list this year.”

But rather than sift through mounds of information about the various companies in the U.S., she said you can gain exposure to the semiconductor industry in just one buy. 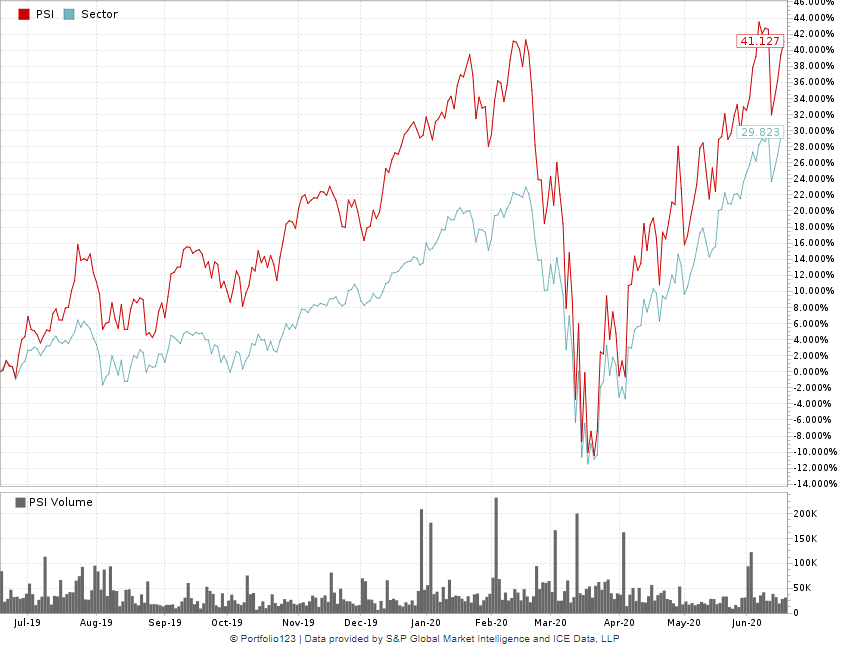 Clearly, this legislation will make the U.S. one of the world’s leaders in the semiconductor industry.

And the role of semiconductors in our everyday lives is only going to increase.

Investors who jump in now are going to reap big rewards in the future as this sector continues to move upward.

As Lancaster said, PSI provides an excellent opportunity for investors to get into the semiconductor industry and realize those gains. 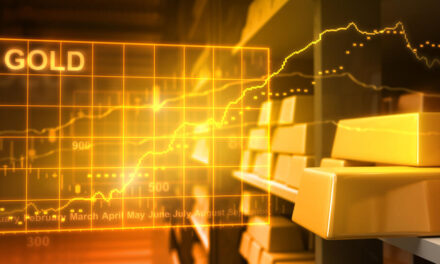 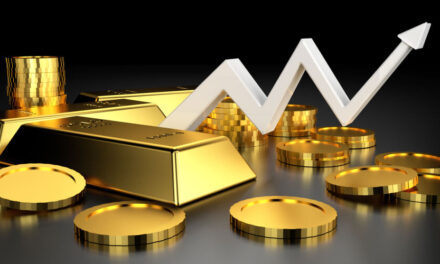 Gold Is Consolidating. Watch This Signal for an Explosion to the Upside