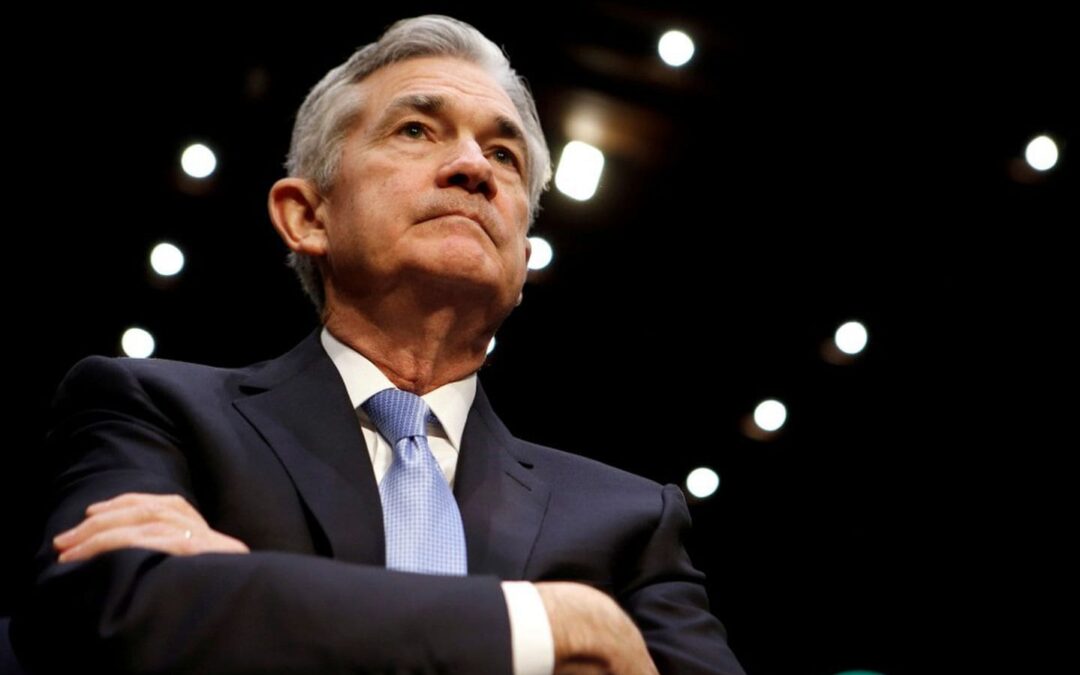 Stocks sold off on Monday after Federal Reserve Chair Jerome Powell said: “If we think it’s appropriate to raise [by a half point] at a meeting or meetings, we will do so.”

To reinforce that he’s serious, he added: “If we determine that we need to tighten beyond common measures of neutral and into a more restrictive stance, we will do that as well.”

The comments came in a speech to the National Association of Business Economists. Even the title of the speech, “Restoring Price Stability,” signaled a tough stance by the Fed.

Newer investors may not be familiar with Volcker.

The former Fed chair pushed short-term interest rates above 20% in the 1980s. Volcker was focused on ending double-digit inflation.

His approach led to a recession and double-digit unemployment. But he also brought inflation down and created the base for the long bull market that ran from 1982 into 2000.

The chart below takes a short-term view of Volcker’s market. It shows both the fed funds rate (blue line) and the S&P 500 (black line). 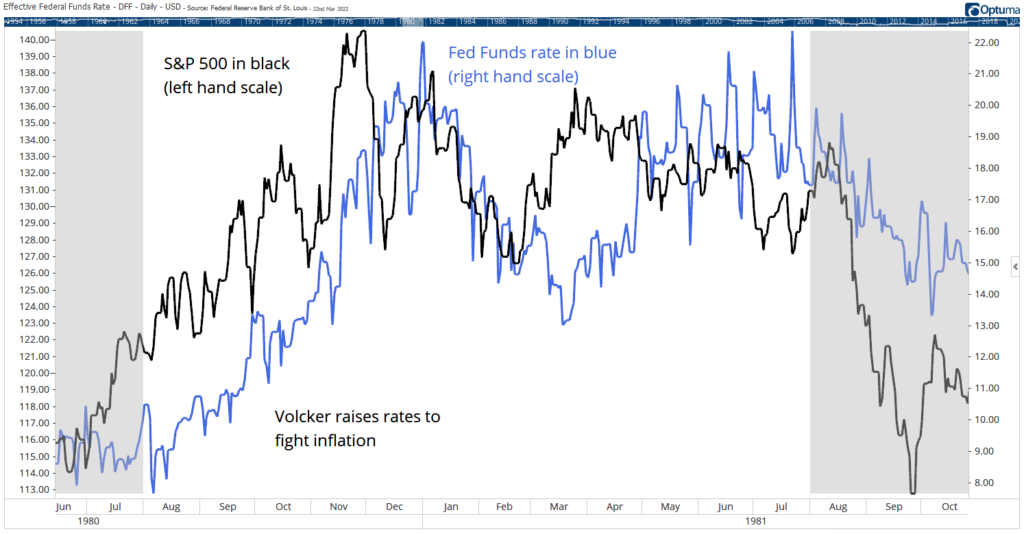 Stock prices were volatile, but the trend for the first interest rate increase was bullish. Stocks rose as the Fed demonstrated its commitment to end inflation.

The S&P 500 peaked before the first round of interest rate hikes. And the second round of hikes preceded a steep bear market.

Bottom line: This chart offers a potential road map for the current market. We are in the early rounds of the Fed’s fight. This is the time when stock prices can go up.

As long as Powell is transparent with his plans, we could see a strong rally in stocks. If inflation has secondary spikes like it did in the 1980s, a bear market is likely.

But for now, history says stocks should rally. 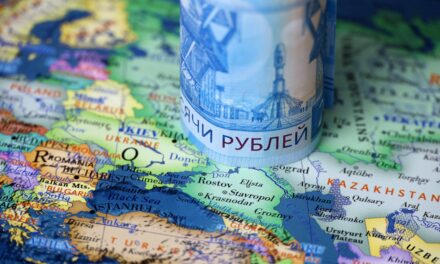 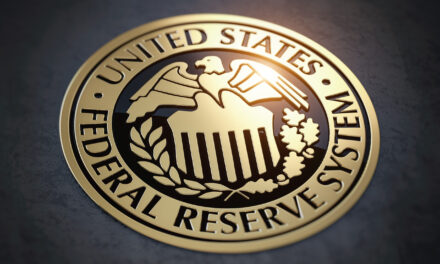