Drama Is Bad for the UK and Its Investors 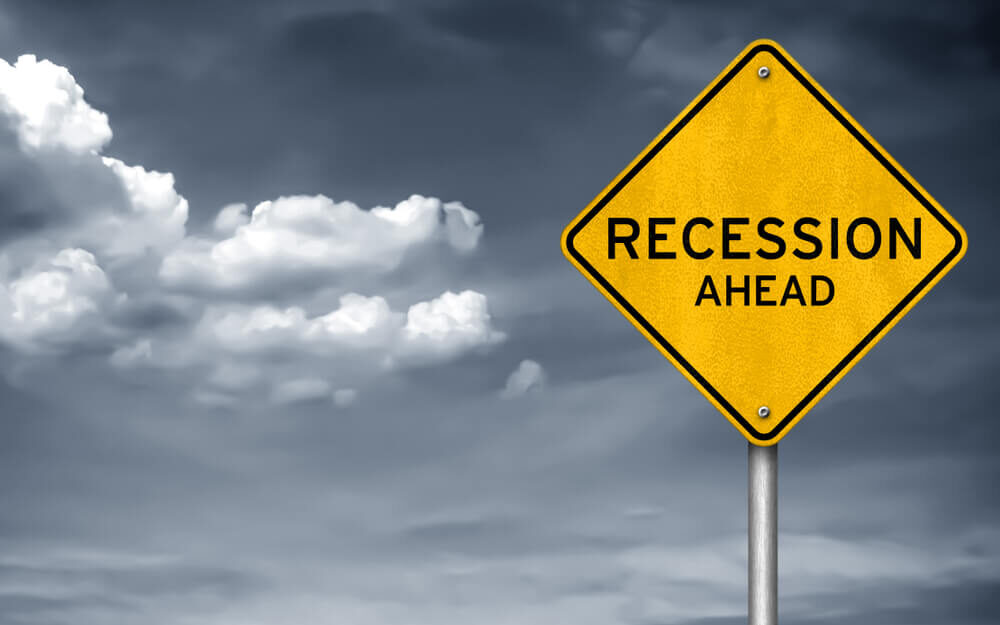 It’s the shortest stint ever served in the position. While her tenure was brief, it was eventful.

Now there are no plans for the more controversial cuts.

And the idea of a stimulus seems to have been lost in all the back and forth.

That leaves the U.K. economy headed toward a deep recession.

How Political Drama Could Lead to a Recession

Goldman Sachs forecasts that the U.K. economy will contract by 1% in 2023.

Just weeks ago, the firm expected a mild 0.4% contraction. 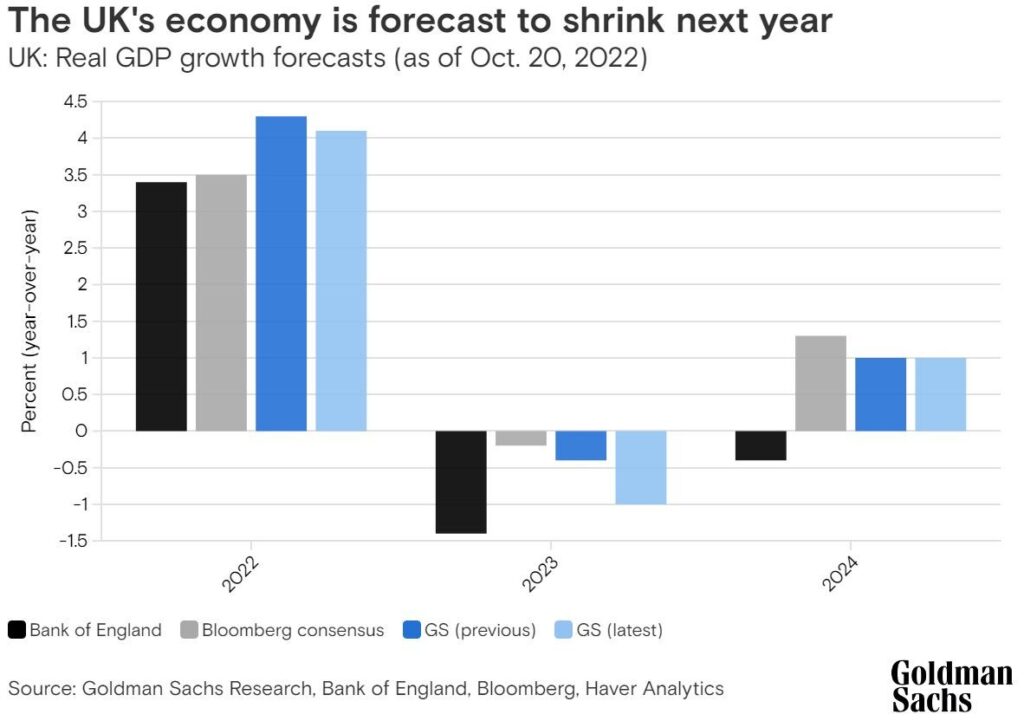 There is a significant difference between Goldman’s forecast and the consensus of the Bank of England.

The Bank of England is even more pessimistic, forecasting a contraction in each of the next two years.

Goldman believes the recession is already underway, a sentiment shared by many.

U.K. Economy May Already Be in a Recession

Expectations are for a 0.6% contraction in the U.K.’s GDP this quarter.

Investors might want to wait before buying into the U.K.

During his losing campaign that occurred just weeks ago, he warned that Truss’ plans would lead to higher inflation and cause a sell-off in bond markets.

And now Sunak may have a chance to prove he knew better.

One analyst told CNBC: “Overseas investors are likely to see this political volatility as another reason to get out of U.K. assets.”

Bottom line: That may be excellent advice for U.S. investors who also face uncertainty at home.

There is no need to add risk by buying into a foreign market with no sign of a bottom.

P.S. With recession warnings flashing throughout segments of the economy (in the U.S. and overseas), and inflation spiraling out of control, it pays to take a conservative approach to investing.

And that’s what my proprietary “Black Ops” investing strategy is all about.

It targets 3X better returns with ​up to 4X less risk by focusing on ETFs within top sectors of the market.

And I boil it down to one simple options trade per month.

Click here to see how you can gain access to the trade, along with my options master class, for less than $4 per month. 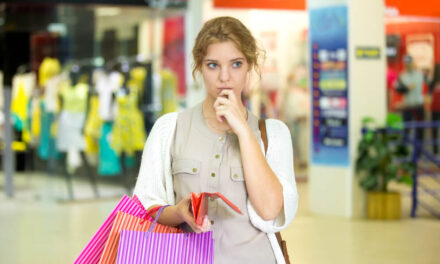 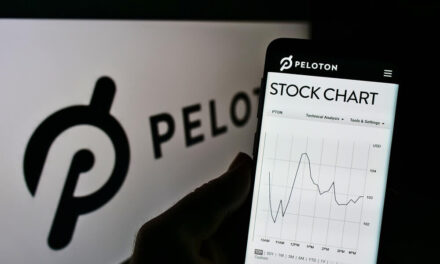