Home » Chart of the Day » Retail Sales May Disappoint for Months

Retail Sales May Disappoint for Months 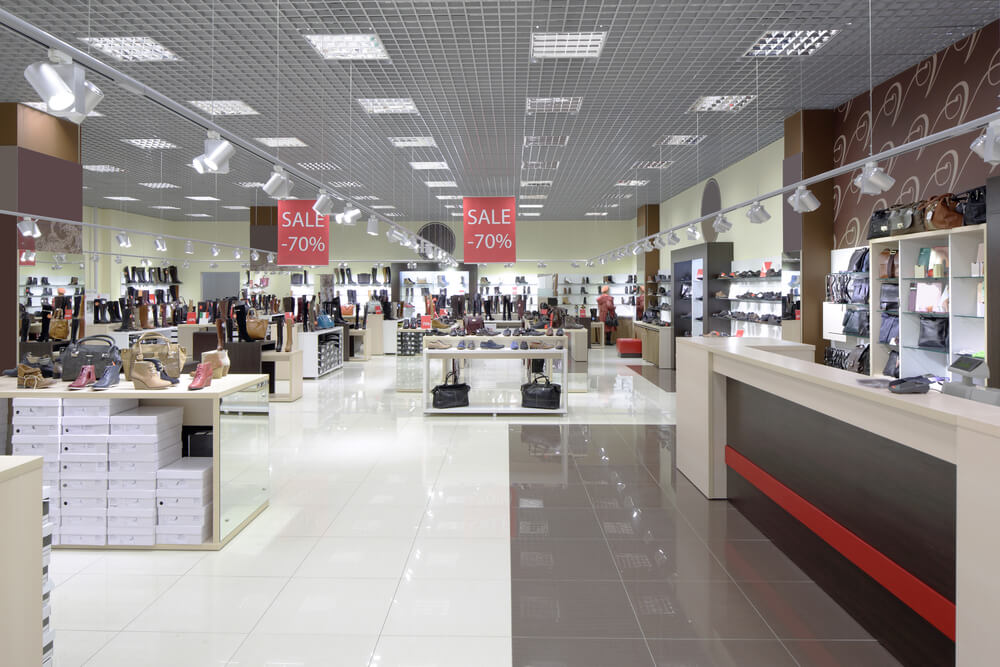 At first glance, the latest data in retail sales show that the economy is doing well. Retail sales were up 1.7% in October compared to September. That was the largest gain since March and came after a 0.8% gain in September.

The latest results were a continuation of strong reports. October was the third straight month with an increase. Compared to October 2020, sales were up 16.3% and are 21.4% above their pre-pandemic level.

Many analysts viewed the report as indicating continued strength in the holiday season. Historically, the last months of the year are the most important for retailers. The last months are also the most profitable for retailers. After all, that’s why the reason the Friday after Thanksgiving is known as Black Friday. That’s the day when retailers go “in the black,” which means they become profitable for the year. Black was the color of ink accountants used to signify a profit.

Will There Be a Holiday Retail Sales Spike?

In recent years, the holiday season has not always been so strong. Wells Fargo economists noted: “… in three out of the past four years, retailers have seen holiday sales tumble in the month of November or December.”

They expect a similar result this year, in part due to technical reasons. Economists apply seasonal adjustment factors to the data. They expect a gain in the data, and the factor adjusts for that. If there isn’t a big gain, the adjustment factor reduces the sales, and the headline number reports a seasonally adjusted decline.

Wells Fargo defines holiday sales as total retail sales, excluding autos, gasoline and food services. This number was up 1.7% in October and “suggests at least some holiday sales may have been brought forward from the traditional spending months of November and December.”

Holiday sales are up 14.8% since the end of last year. 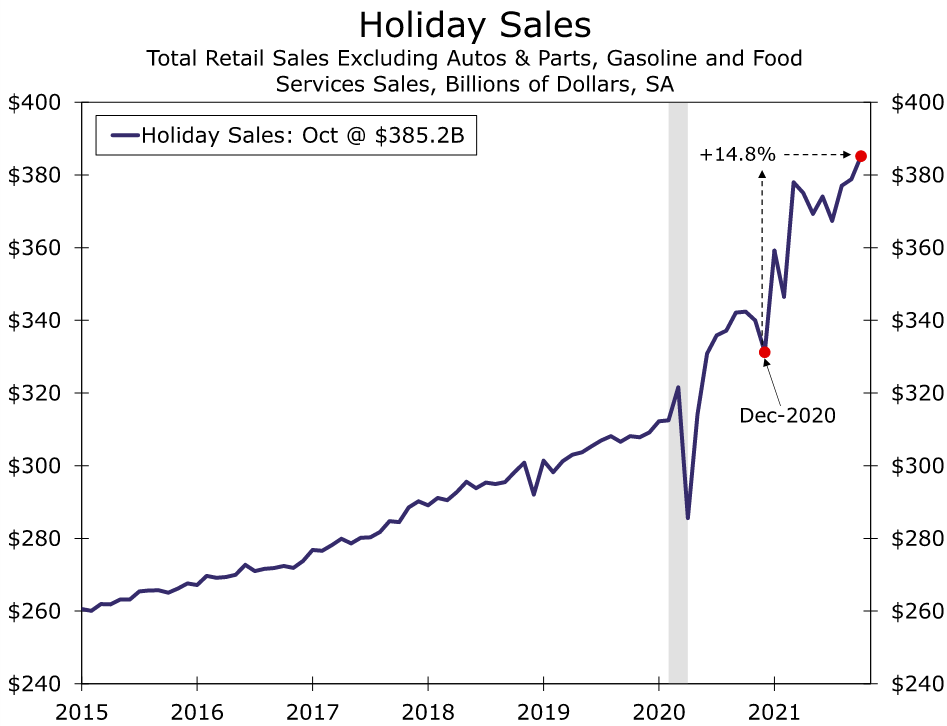 That big jump does indicate that some shoppers didn’t wait for Black Friday. A disappointing report on retail sales could send retail stocks lower. Now could be a good time to focus on short-term trades in that sector, avoiding holding when news is released. 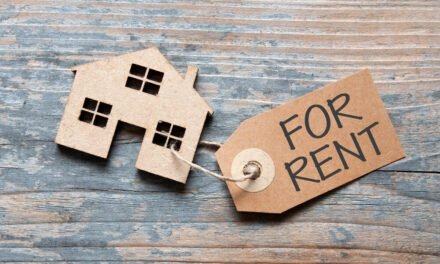 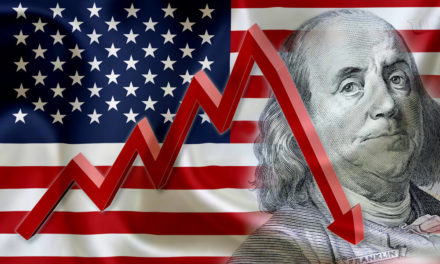