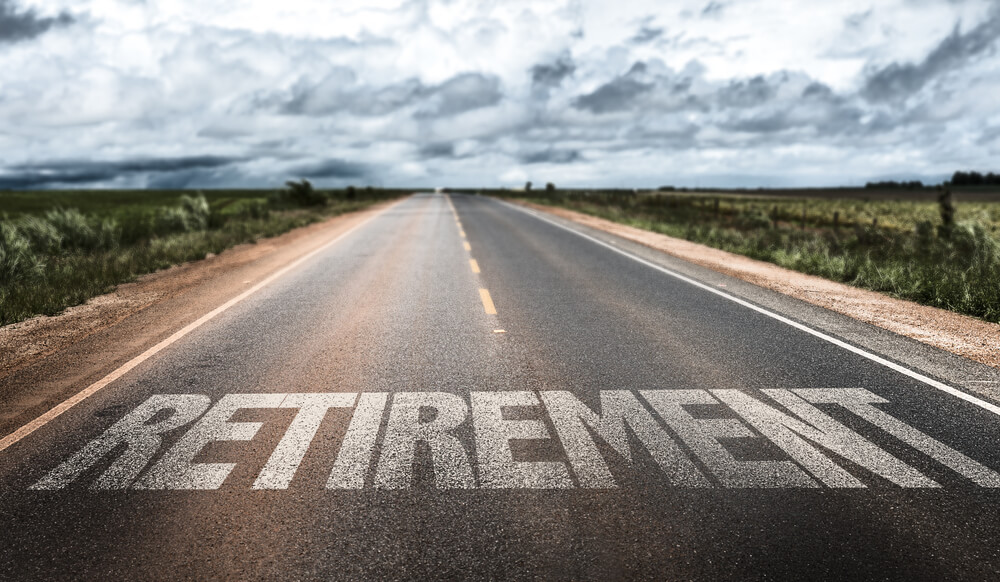 I saw a headline this morning that made me stop and think.

Robert Murray, the Chairman of coal operator Murray Energy Corp., died over the weekend at the age of 80.

I’m more interested in the timing of his death. He died less than a week after announcing his retirement.

This is obviously a coincidence. He didn’t die because he announced his retirement. Though it seems that plenty of men do.

Are there any retirement tips for men who aren’t looking forward to life without work?

Various studies have shown that men don’t do well in retirement. And I can speak with a little experience here.

My grandfather, who was a driven workaholic with two jobs for his entire adult life, decided to sell his primary business and relax in his golden years.

It didn’t last a month.

He got so bored and stir crazy sitting around the house he even opted to repurchase his business at a premium, just to have something to do.

He continued to work up until the very end, though he did cut back his hours a little. He loved his business. Having a place to go every morning was important. He felt lost without it.

A 2017 paper by Cornell professor Maria Fitzpatrick and University of Melbourne professor Timothy Moore found an odd surge of men dying at age 62, which happens to correspond to the age at which we’re eligible for early Social Security benefits. Overall life expectancy in the United States is close to 80 … so it’s curious that so many men die early in retirement, so much sooner that the averages suggest.

And no such surge in deaths happens among women. This is distinctly a male phenomenon.

Now, admittedly, the data here is a little messy and incomplete. Many of the men retiring at age 62 might be doing so because they had underlying health issues. They retired because they were in bad health; they were not in bad health because they retired. This would make sense, particularly for blue-collar men that had physically strenuous jobs.

But I think there’s something else at play here. And there may be some retirement tips for men that we can pull out of this data.

Men, and particularly American men, tend to wrap their sense of identity around their careers. The first question most men ask each other after basic introductions is, “What do you do?”

Once you’re retired, a big piece of your identity is gone. You no longer do anything, which can lead to depression and loss of self-worth.

Furthermore, your social circle tends to revolve around the people you work with.

Let’s face it. In a typical week, you spend more time with your coworkers than you do with your family. When you take away that social interaction, you get lonely. And when you’re lonely, you’re more likely to drink too much, eat a poor diet and generally take less care of yourself. (It’s worth noting that the higher mortality in early retirement hits unmarried men particularly hard. Without a wife or family to come home to, the loneliness is all the worse.)

So, if you’re a retired or soon-to-be retired man — or if you’re married to one — what can you do to reverse this trend?

I have a few suggestions.

Here’s my first retirement tip for men who may not be ready to hang it up for good.

Don’t quit work cold turkey. Work reduced hours and take longer vacations. You should enjoy your golden years, and do the things you want to do.

You don’t want to die at your desk. But try to work at least part-time, even at a reduced salary, or perhaps hang around as a consultant.

My great grandfather lived to be 96 years old. Long after he had quit full-time employment, he continued to go to work with his son, my grandfather. He didn’t really do anything. From what we could see, he put on his suit and fedora each morning in order to sit at his desk and watch daytime soap operas all day. But it got him out of the house and around other men for several hours a day, and that was important to his mental health. 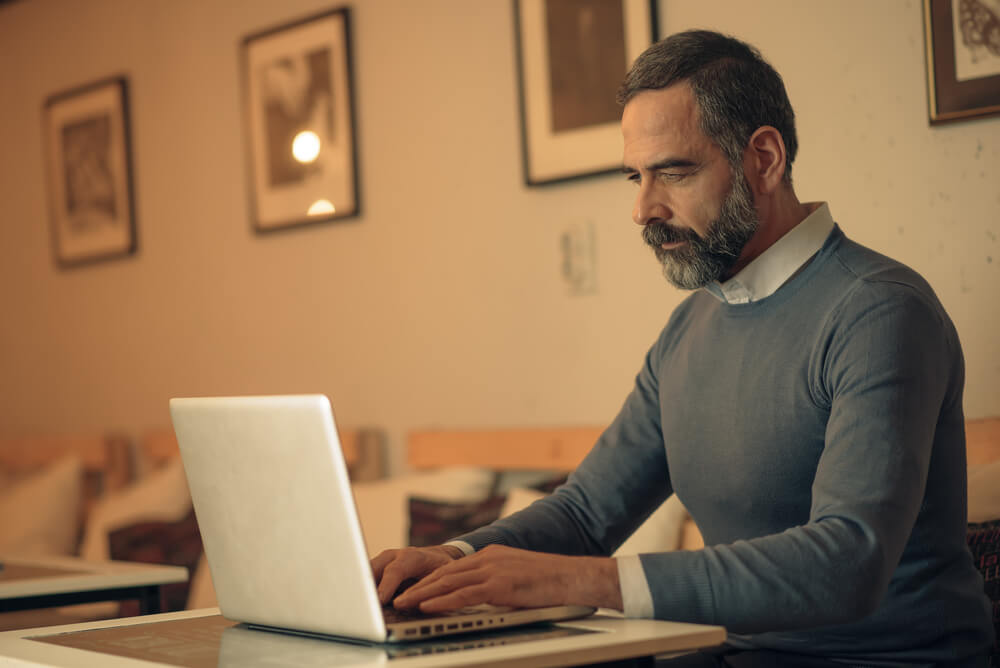 I’ve always had mixed views about working from home. I’ve been doing a lot of that lately, both due to the pandemic and due to the fact that I have a newborn in the house and two older kids that need attention. But as a general rule, I think it’s a terrible idea, particularly for men.

Sitting around the house all day, we get depressed, and we value our work less. I really believe that men need to go somewhere when they wake up in the morning.

If you’re retired — or even if you’re not — make sure to get out of the house. Find a familiar place to go, even if it’s just the Starbucks down the street. You need to be around people. Zoom meetings aren’t going to cut it.

Let’s say you’ll hell bent on retirement. OK, I get it. If you’ve lost your passion for work, there’s no reason to keep doing it. But if that’s the case, a big retirement tip for men is to find a hobby and make it a social one.

I’m under no illusions that I’ll still be playing basketball when I’m in my 70s. Medical science isn’t that advanced yet.

So, I’ll need to find other hobbies. But that’s fine. They’re easy enough to find and join.

I have a recently retired friend in his 60s that joined a Corvette club. His group of Corvette enthusiasts take random road trips together across the country and have a blast.

The nature of the group doesn’t matter. Just find something to get you out of the house and around other people.

These are just three retirement tips for men that should make the transition from full-time work into your golden years a little less jarring. Knowing what’s ahead could make your retirement a lot more enjoyable. 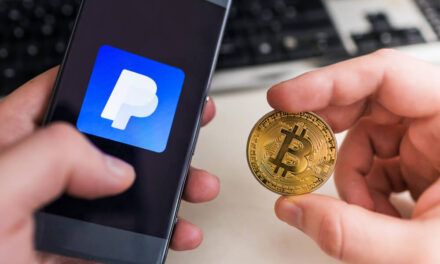 PayPal Is Bullish for Bitcoin; Here’s a Bigger Reason to Buy

Bonds Are in the Tank: 3 Alternatives for Your Nest Egg