PayPal Is Bullish for Bitcoin; Here’s a Bigger Reason to Buy 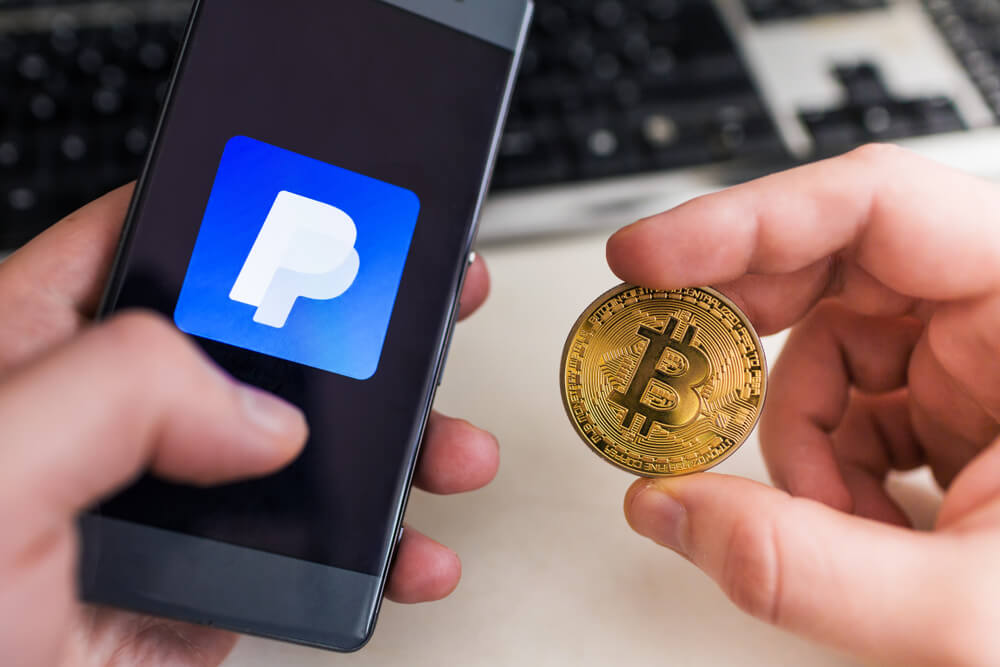 I always liked the idea of bitcoin.

The concept of an independent currency outside of the government-controlled financial system was appealing. It felt like sticking it to the Man.

But the reality of it was a little too messy. Using bitcoin or other cryptocurrencies as payment wasn’t practical.

It was hard for me to imagine buying a bag of Twizzlers and a Dr. Pepper with bitcoin or paying the housekeeper or my son’s soccer coach. The infrastructure wasn’t there.

But now, that’s changing. PayPal and its offshoot Venmo are set to allow payment with bitcoin and other cryptocurrencies:

It took almost 10 years but we did it. #Bitcoin and crypto are here to stay.https://t.co/NUnxa6AQMp

PayPal and Bitcoin: What This Means

PayPal has been around since the 1990s, and you’ve probably used it. Many e-commerce sites use it as a payment system to accept credit cards and bank transfers.

Venmo is a newer service that blends elements of a payment system with social media. It’s a creation of the mobile era and a little more convenient for casual transactions.

If you owe your buddy $20 for picking up lunch, just Venmo them! I pay my son’s aforementioned soccer coach with Venmo, and I find myself using it to settle bar tabs and the like. It’s easier than bugging the bartender to break a $20 bill, and that’s assuming I remembered to get a $20 bill in the first place.

At any rate, introducing bitcoin to these systems is potentially a game-changer. The biggest drawback to purchasing with bitcoin is the painfully slow processing time. It can take anywhere from 10 minutes to an hour to process a transaction based on the number of confirmations required. It’s a limitation of running each transaction through the blockchain, but it’s the price we pay for security.

There isn’t a lot of information about how PayPal and Venmo’s processing will work yet. But if they have found a way to shorten processing time by netting out transactions on their own systems, paying with bitcoin looks a lot more attractive.

PayPal and Venmo make bitcoin a little more practical as a currency. But the real appeal of cryptocurrencies is their potential as a store of value outside of the traditional financial system.

The financial system wasn’t on firm footing before the pandemic. We’ve been running trillion-dollar budget deficits since 2018.

Now 2020’s budget deficit is expected to be well over $4 trillion, and that assumes no last-minute stimulus bill.

All of this is made possible by the most aggressive monetary policy in American history. The Federal Reserve has hoovered up nearly $4 trillion in financial assets since the onset of the pandemic.

I’ll hold back on criticizing the government here. I get it. They printed money with reckless abandon because the alternative was letting the economy implode even worse than during the Great Depression.

But this massive debt binge brings into question the long-term stability of the U.S. dollar.

Outside of a few pockets of the economy, such as housing, inflation has been mute throughout 2020. The decrease in economic activity has sucked demand out of the system, helping to keep prices stable.

The question is: What happens next?

I don’t know. But given the uncertainty, doesn’t it make sense to have at least part of your savings outside the system and in alternatives like cryptocurrencies or gold? 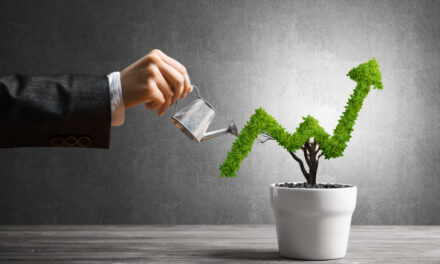 Trounce the Market With an Apocalypse-Proof Dividend Payer 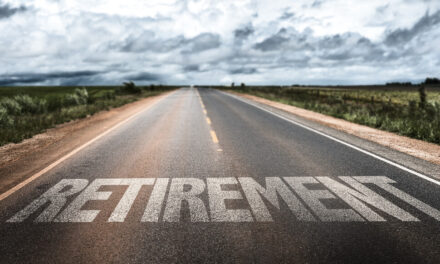