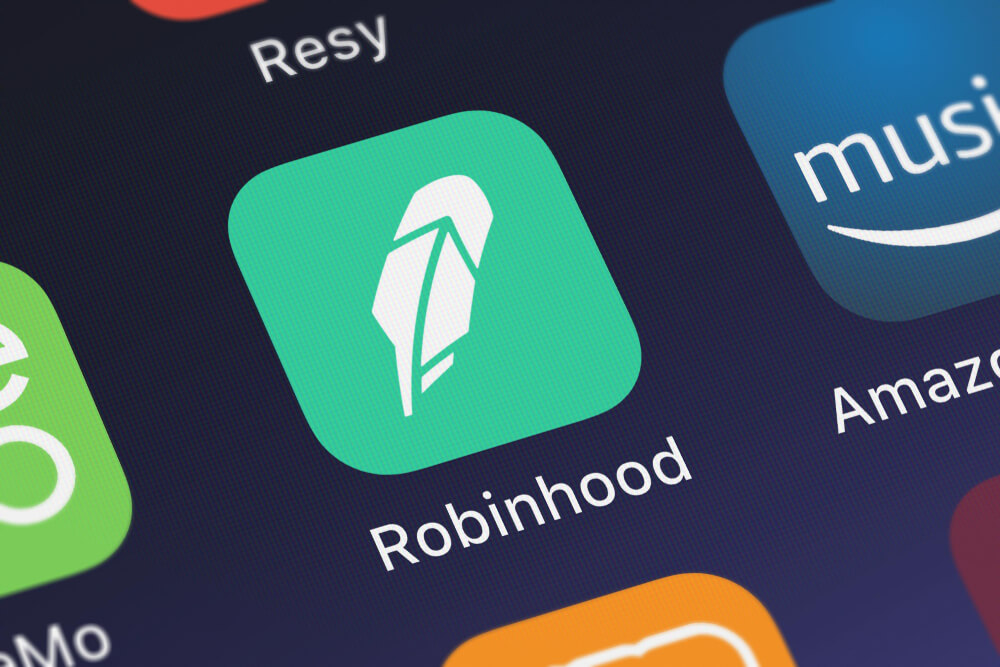 Popular stock trading app Robinhood is finally ready to enter the banking game with the announcement of a high-yield cash management account, coming soon after a botched previous attempt.

The trading platform made famous by eliminating fees, a move that has since been copied by bigger brokerage institutions, is now setting its sights on big banks with a cash management account that will carry a hefty 2.05% interest rate. Bankrate.com says the APY is over 20 times higher than the national average for similar savings accounts.

The company tried to make a splash in the banking sector 10 months ago with plans to launch checking and savings accounts with a big 3% interest rate, but the initiative was quickly shot down by Wall Street and federal officials.

The problem was the SIPC insurance that Robinhood wanted to use isn’t meant for regular savings accounts, but for brokerage accounts like the ones the trading company uses in its existing product. So it was back to the drawing board.

“Over the past year, we pressed the reset button and started building this from scratch,” Robinhood CEO Baiju Bhatt said in a phone interview with CNBC. “We’ve spent a lot of time and energy growing our business and hired an all-star cast of people with financial services and risk compliance backgrounds.”

So who is a member of this all-star cast? Robinhood has brought in Amazon veteran Jason Warnict as the new chief financial officer. It also added Gretchen Howard as chief operating officer. Howard was a partner at Capital G, Google parent company Alphabet’s growth equity firm. Former SEC Commissioner Dan Gallagher is set to take a seat on Robinhood’s board of directors.

The actual product will work like normal savings accounts by pushing money from brokerage accounts into FDIC-insured bank accounts. Robinhood also is able to insure the accounts for up to $1.25 million by using multiple banks, instead of just the normal $250,000 single banks offer through the FDIC.

Robinhood also partnered with a lot of big players in the banking sector: Goldman Sachs, Citibank, Wells Fargo, U.S. Bank, HSBC Bank and Bank of Baroda. Robinhood Vice President of Product Josh Elman mentioned, however, the 2.05% interest rate could “fluctuate with market conditions” including the Fed funds rate. So theoretically the 2.05% could go lower when the Fed cuts rates and higher when it raises.