Home » News Updates » Ron Paul: The US Can Be a ‘True Force for Good’ in Middle East

Ron Paul: The US Can Be a ‘True Force for Good’ in Middle East 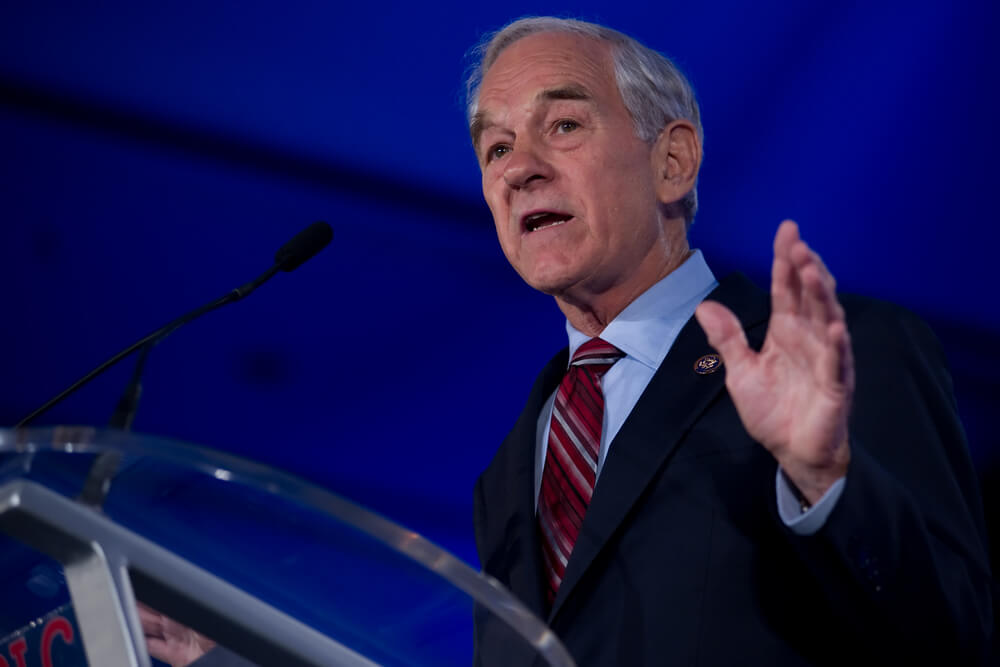 President Trump’s decision earlier this month to assassinate Iran’s top military general on Iraqi soil — over the objection of the Iraqi government — has damaged the U.S. relationship with its “ally” Iraq and set the region on the brink of war. Iran’s measured response — a few missiles fired on an Iraqi base after advance warning was given — is the only reason the U.S. is not mired in another Middle East war.

Trump said his decision to assassinate Gen. Qasem Soleimani was intended to prevent a war, not start a war. But no one in his right mind would think that killing another country’s top military leader would not leave that country annoyed, to say the least. Senators Mike Lee (R-UT) and Rand Paul (R-KY) said the Trump Administration’s briefing to Congress on its evidence to back up claims that Soleimani was about to launch attacks against the U.S. was among the worst briefings they’d ever attended.

After initially claiming that Soleimani had to be taken out immediately because of “imminent” attacks he was launching against the U.S., Trump Administration officials including Secretary of State Pompeo and Defense Secretary Esper have been busy walking back those claims. Esper claimed over the weekend that he had not seen the intelligence suggesting an attack on U.S. embassies was in the works. If the Secretary of Defense did not seen the intelligence, then who did?

No doubt the Iraqi leadership recognized these kinds of deceptions: The same kinds of lies were used to push the U.S. into attacking their own country in 2003. So it should not have come as a big surprise that the Iraqi government met last week and voted that all foreign military personnel should leave Iraqi soil.

The State Department responded with a statement titled “The U.S. Continued Partnership with Iraq,” in which it essentially said that the U.S. would not abide by the request of its Iraqi partners because the U.S. military is a “force for good” in the Middle East and that as such it is “our right” to maintain “appropriate force posture” in the region.

The U.S. invaded Iraq based on Bush Administration lies and a million Iraqis died as a result. Later, President Obama ramped up the drone program and also backed al-Qaeda affiliated terrorists to overthrow the secular Syrian government. Obama also attacked Libya based on lies, leaving the country totally destroyed. Trump is assassinating foreign officials and threatening destruction of Iran.

And the State Department calls that a “force for good”?

The United States can be a true force for good, however. End the military occupation of the Middle East, end foreign military aid, stop using the CIA to overthrow governments. Allow Americans to travel and do business in any country they wish. Lead by example and demonstrate how free markets and peace benefit all. A “force for good” means not forcing others to bow to your will.