Bonner: When You Go Looking for Revenge, Take Two Caskets 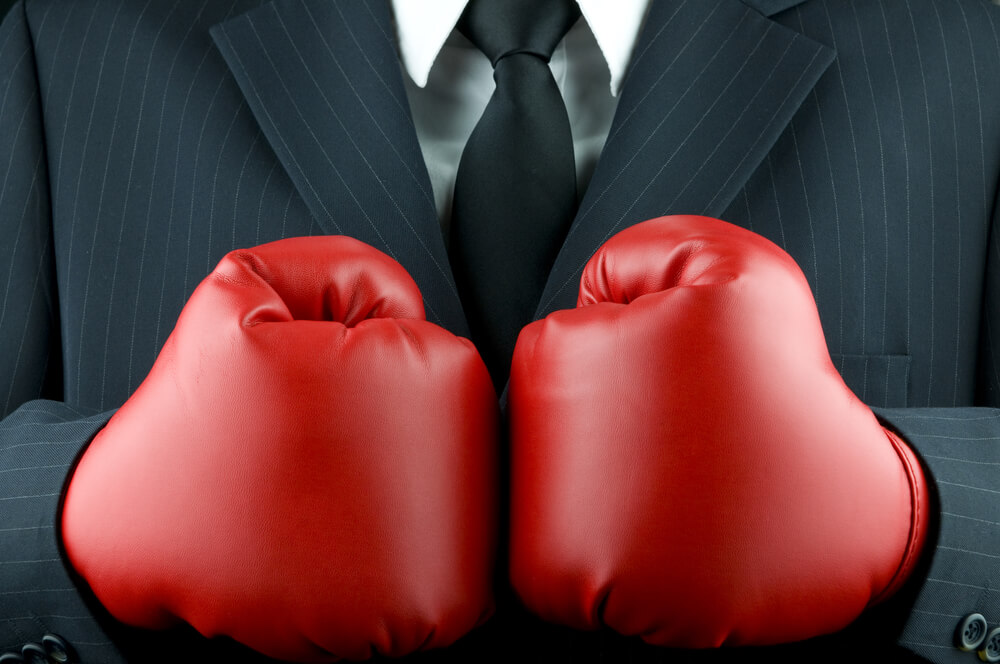 BALTIMORE — Iran seems to have taken the bait. It couldn’t resist having its revenge on the avenger.

But what’s this…? Is that giggling noise coming from the graveyard…?

Today we return to our study of the two disastrous, society-destroying mistakes of the 21st century. (Catch up on the first here and the second here.)

…we’re talking about a hellish collapse of American society itself…

In 2008, Ben Bernanke et al. began a policy of perpetual fake-money inflation. That was Mistake No. 2.

And how the dead generations must have laughed!

Would stocks go up? What industry would new technology disrupt? Who would win the next election? They didn’t know any more than we did.

But when nations sought revenge on one another? When empires launched forever wars? When people spent money they didn’t have… and printed up pieces of paper to cover their deficits?

These were their favorite songs. The dead knew every verse. And chuckle every time.

On and on… from the Mongol Empire to the Thousand-Year Reich… ha, ha, ha…

“Where are they now?” the shades ask each other.

Didn’t the Greeks burn the Persian city of Sardis? And didn’t Darius the Great invade Greece to get revenge on them? And then, didn’t Xerxes invade again to get revenge for the humiliation at Marathon?

The spooks laughed after each question.

“Hit back ten times as hard…” one quoted America’s president.

Ha, ha, ha. And now they knew: they were soon going to add America to the list!

The ghosts knew that each attempt at revenge led to a further disaster. In Greece itself, Sparta — the ultimate warrior kingdom — formed its own empire. What happened to it?

The shades laughed again. They recalled an old Sicilian proverb: When you go looking for revenge, take two caskets.

They knew what happened to Sparta. It was what always happened. Sparta kept fighting until it lost the battle of Leuctra against the Thebians. Then, its women were ravished. Its men and children were enslaved.

And who could name a major Spartan leader of today? Who bought Spartan wine… Spartan cheese… or a Spartan-made automobile?

And then, when Ben Bernanke cranked up his money-printing machine, the specters clutched their bellies and howled again… what fun!

“How did that work out for —…” And they cited a long list of countries… ending now with Venezuela… and waited for a roar of laughter after each one.

They’d seen fake money and debt ruin cities, countries and whole empires. Never had they seen one, not a single one, made rich by them.

But wait… America was “exceptional.” It was “indispensable.” This was a New Era, after all.

Fake money and forever wars go together, like road kill and maggots.

The War on Terror so far has cost $6 trillion — about $50,000 per family. Imagine how long it would continue if Americans were sent a bill each year!

But no bills have been sent. Instead, the War on Terror seems to be free. The war goes on. Military spending goes up. And citizens actually got a tax cut.

Some people are doing even better. Forbes reports:

Big-name defense stocks are rising, with Northrop Grumman leading the rally last Friday. Northrop has risen 8% in the last five days, while Lockheed Martin and Raytheon have jumped around 4% and 2%, respectively.

And from CommonDreams.org comes this commentary:

The surge in defense stocks was readily highlighted on corporate television programs like Fox Business and in publications like Investor’s Business Daily, which noted that “Northrop Grumman (NOC) and Lockheed Martin (LMT) were big winners in Friday’s stock market trading, along with Raytheon stock.”

Citigroup analyst Jonathan Raviv wrote Friday that “if Middle East conflict were to ratchet up…we think it could be tougher for Democratic Party electoral candidates to argue against a stronger defense budget in 2020.”

War is a business. Some people make fortunes from it. And when it is funded by fake-money inflation, everybody seems to come out ahead. Except the victims, of course.

But it is always a bad business… a win-lose business, one where there are few winners, and a lot of losers.

The army is corrupted — as it is put to use conquering and occupying foreign countries. Then, the homeland is corrupted too — as money, status and power flows to war industries, rather than those that produce the genuine goods and services that people want.

The same can be said of the feds’ domestic boondoggles. Marc Faber:

The impact of free money on the proliferation of socialist policies is exacerbated by next-to-zero or even negative interest rates. This is so because all kinds of government-sponsored programs, including some sort of basic income, can be financed at no cost.

Federal Reserve apologists argue that the post-2008 free money helped to pull the U.S. out of a crisis. Ben Bernanke hallucinates that it was only because he had the “courage to act” that the U.S. economy was saved.

But in every previous downturn, the economy did just fine. Lame investments, losing enterprises and bad bets were wiped away, so a new boom could begin on firmer footing.

But this time, the feds drenched the economy with free fake money — $3.6 trillion from the Fed’s quantitative easing (QE) program… and more than $10 trillion in new federal debt.

With 330 million Americans, your share of the total $23 trillion in government debt is $69,000. Or, broken down differently, each U.S. Household (as defined by the Census Bureau) ‘owes’ $177,000. That’s roughly equal to the median price of a single family home in Florida.

What we figure is that the dead are right: free money is a scam. The longer it goes on, the more scammy the whole society becomes, the more unjust it seems… and the more citizens demand radical reforms.

The new money, so far, has gone mostly to Deep State hustlers in Washington and on Wall Street… and into the pockets of the rich.

This leaves 90% of the population feeling left out and cheated. They grouse… and then they vote for “conservatives” who promise to Make America Great Again… or “liberals” who promise to right the wrongs of capitalism.

But America won’t be made great again until the real wrongs — perpetual war and perpetual fake-money inflation — are corrected.

And these wrongs are not committed by capitalists… or by the Chinese, Mexicans… or Iranians. They are committed by central planners at the Fed and the politicians, bureaucrats, lobbyists, cronies and other Deep Staters who enable them.

And they won’t stop until the whole thing blows up.