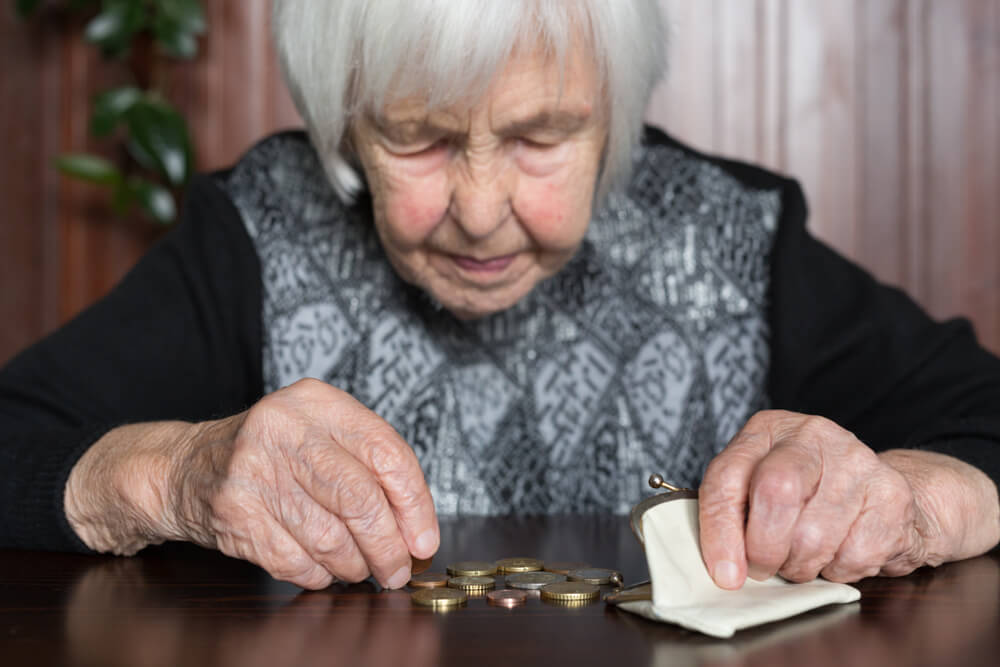 More and more baby boomers are living on the edge when it comes to bankruptcy, and one in seven people who file in the U.S. are now 65 or older, which is a fivefold increase over just 25 years.

People over 65 years old made up just 2% of people filing bankruptcy in 1991, but that figure rose to more than 12% by 2016, according to a recent article in the Financial Times called “The Boomers Going Bust: Why Elderly Bankruptcy Is Rising in America.”

The article highlights a 2018 report called “Graying of US Bankruptcy,” noting that of the 800,000 people/households that filed for bankruptcy in 2016, about 98,000 families or about 133,000 seniors, since many file jointly as couples, went broke.

Of course, the total population of seniors as a percentage of the U.S. adult population also grew, but only about 2.3%, from 17% of the population to 19.3%.

“The changes are so great that the broader trend of an ageing U.S. population can explain only a small proportion of what is happening in the bankruptcy courts,” the authors of the 2018 report wrote.

The bankruptcy trend is part of a larger trend of social and economic forces in the country that are wreaking havoc on the lives of many seniors just trying to get by. They are living longer and paying ever-higher medical costs just to stay alive, and many of them have little or no company pensions, and little or no personal savings of their own to help keep them afloat.

Many of today’s seniors were raised by parents who were explicitly against borrowing money — especially after retirement. But attitudes have changed the past couple of decades when it comes to debt — and particularly when it comes to credit card debt, which was almost nonexistent in the 1970s.

Since then, credit cards are far more readily available and accessible, and generally come with attractive interest rates, especially if you have a good credit score to start out with.

According to the most recent Federal Reserve survey of consumer finances, only one in five Americans 75 or older was in debt in 1989. By 2016, almost half were in debt. To make matters worse, the rise in debt comes when wealth inequality in the U.S. is at an all-time high.

“The baby boomer attitude to debt has not turned out to be as frugal as you would think it would be, having parents who lived through the Depression. Partly it’s because they have jobs that don’t keep up with inflation and they might have to have five or six jobs to make ends meet,” Kevin Leicht, head of the sociology department at the University of Illinois, told Financial Times. “And if the company they work for gets rid of defined benefit pensions, then that puts an incredible onus on them, and on top of that (there is) all sorts of easy access to credit.

“They have to be really skilled to come out the other side with a pension they can live on for 25 years. Companies have offloaded all the risk on to employees.”

The U.S. began building a safety net, Social Security, to supplement pensions and private savings accounts for retirees after the Great Depression, and Medicare to help pay for health costs. But that “golden age” is over, the authors of “Graying of US Bankruptcy” wrote.

People who start taking Social Security payments before the age of 70 are heavily penalized, and most companies have switched to 401(k) plans that fluctuate with the stock market, a dangerous proposition that leaves retirees bearing the brunt of risks, particularly in the event of an economic downturn at the worst possible time. And the endless rise in healthcare costs have left many with expenses not covered by Medicare.

Most seniors file under Chapter 7 or Chapter 13, and those under Chapter 7 can basically have all of their debts wiped free. Though, assets are liquidated to pay off creditors and student loans can’t be discharged and can actually be deducted from Social Security payouts, which are protected by law from most other creditors.

Seniors who might have a equity tied up in a home generally file Chapter 13, which reschedules debts over three to five years and generally protects the home so you can keep it.

According to pro bono bankruptcy lawyer Charissa Potts, she tells most of her clients not to file for bankruptcy at all, but they do it anyway.

“There really is not much a creditor can do to them other than harass them” because Social Security payments are protected by law, “so they are pretty much judgment proof,” Potts told Financial Times.

But eight out of 10 file anyway “because there is a sense of shame if a process server is coming to their house and putting a notice on their door. That really freaks them out,” Potts said. “Even if they don’t have to, they will often do it simply because they don’t want to deal with creditors anymore.” 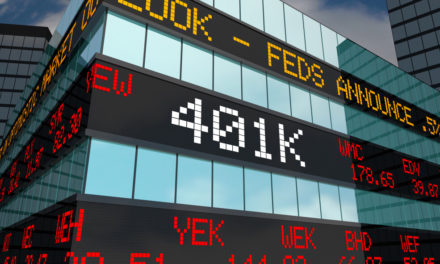 What to Do With Your 401(k) as the Market Crashes 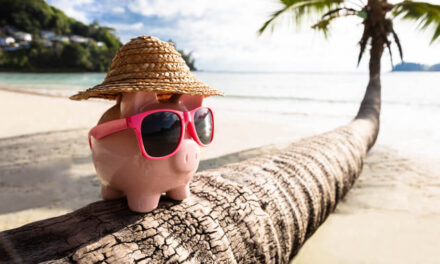