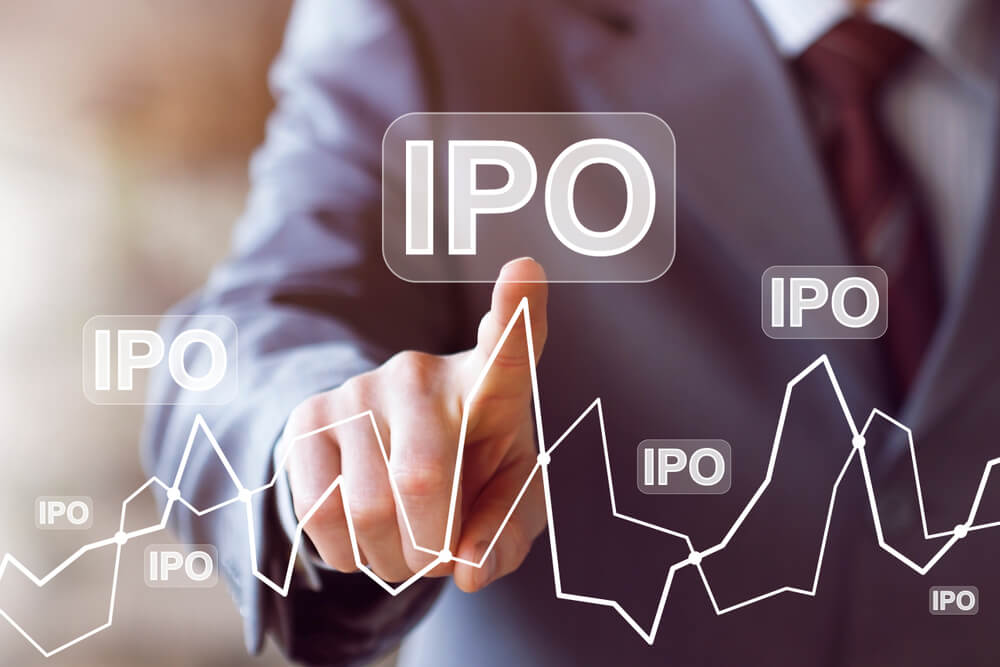 Cloud database startup Snowflake is seeking up to a $20 billion valuation in its upcoming initial public offering.

The Snowflake IPO is ramping up to be the year’s biggest technology listing, and investors are showing a hunger in the fast-growing tech sector.

Snowflake has enlisted Goldman Sachs to advise on its IPO, according to Financial Times, and has already garnered interest from investors looking to buy in.

Bankers have reportedly said the Snowflake IPO could hit a valuation between $15 billion and $20 billion and the listing, presumably on the tech-heavy Nasdaq, could come as soon as this summer.

The company has already submitted its confidential IPO filing with the U.S. Securities and Exchange Commission.

Fetching a valuation between $15 billion and $20 billion would make the Snowflake IPO one of the biggest tech listings in recent years.

Snowflake was founded in 2012 and has quickly grown into one of the most valuable start-ups in the country, focusing mostly on cloud-based information technology. The company also has backing from investors like Redpoint Ventures and Sequoia Capital.

In February, investors led by Dragoneer Investment Group and Salesforce valued Snowflake at $12.4 billion after a $480 million round of funding tripled its previous valuation, according to Financial Times.

Snowflake Chief Executive Officer Frank Slootman said at the time the company was close to pulling in $1 billion in annual revenue and it experienced 174% growth in 2019, when it was close to generating positive cash flow.

The Snowflake IPO comes on the heels of a number of successful new tech offerings that have been in high demand among public investors.

Just last week, ZoomInfo Technologies Inc. (Nasdaq: ZI) launched its IPO to much fanfare, jumping more than 90% after raising $935 million. As of lunchtime today on the East Coast, ZoomInfo is up about 43%.

Vroom Inc. (Nasdaq: VRM) also went public this week, and it is up about 27% total in its second day on the stock market.