Social Security Is Doomed by 2034 — Prep Your Portfolio Now 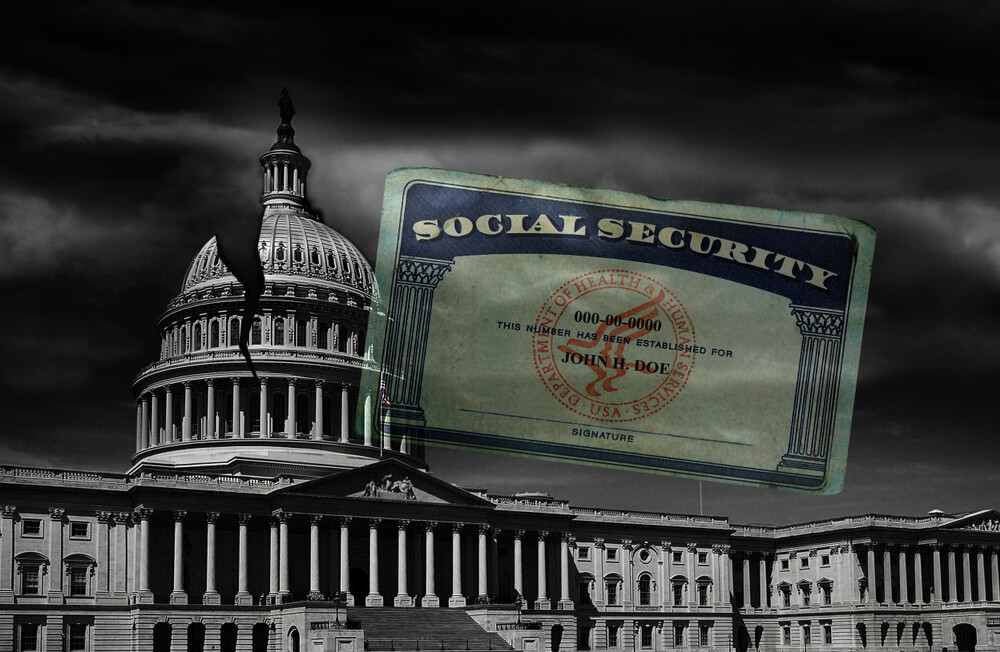 Here’s a headline that will surprise no one: Social Security is broke!

I know, I know. And the sky is blue. I should tell you something you don’t already know.

Still, the Social Security Board of Trustees released their latest numbers last week, and it’s worse than expected.

The Social Security Trust Funds are now projected to be depleted in 2034, just 13 years from now. That’s a year earlier than was projected last year. And if a recession causes tax receipts to slow, you can bet that the date will be moved up even sooner.

Worse, this year, Social Security will be dishing out more than it takes in for the first time since 1982.

Why Social Security Was Doomed From the Start

The entire trust fund was always just an accounting construct. The funds were invested in U.S. Treasury bonds, which means that the government has been taking the money and spending it this whole time. The “trust funds” themselves were a myth.

But it’s still an issue because Social Security is supposed to be self-funded with payroll taxes. And when the trust funds are depleted, Congress has to find a new way to plug that budget hole.

No one wants to talk about it, but we all know how this story goes. Through some combination of higher taxes, lower benefits (possibly no benefits for wealthier Americans) and creative inflation adjustments, they’ll find a way to balance the books and keep the system afloat.

But I think it’s safe to assume that we can’t depend on Social Security. The benefit checks will come.  The program isn’t going away. But they won’t be what was promised or expected.

It irks me that I will have contributed to the system my entire working life and won’t likely get much in return. But that’s the reality I have to prepare for.

So, how should we prepare for a world with diminished Social Security?

I have a couple of ideas.

If Social Security doesn’t give us less income than planned, then we have to make up that income elsewhere. Dividend-paying stocks are a great place to start.

In Money & Markets, I regularly write about dividend stocks. Last week, I highlighted a high-yield mortgage REIT paying 8.7%, and last month I wrote about an “Amazon-proof” retail REIT with a strong presence in the service sector.

Building a portfolio of dividend-paying stocks can allow you to realize a steady flow of realized returns without having to depend on the whims of the market. Bear markets happen, and frankly, we’re due for one sooner rather than later. I don’t like the idea of having to sell long-term positions at unattractive prices to meet my living expenses. I’d prefer to live off the dividends and leave the principal intact.

You want quality in a dividend-paying stock, and you want quality. First and foremost, you want a stock you can depend on. And our Green Zone Ratings system can help you with that. We parse stocks by six critical factors, which allows us to weed out the stocks most likely to give us problems.

Don’t Be Afraid to Trade

You should also consider being a more active trader.

There’s nothing wrong with long-term, buy-and-hold investing. In fact, there’s everything right with it.

Most of the time.

I don’t know when the next rough patch hits. It could be tomorrow, or it could be years from now. But I do know that I’m not comfortable risking my retirement on a leap of faith like that. I reserve a piece of my portfolio for shorter-term trading strategies, and chances are good that you should too.

And you don’t have to try to figure it out by yourself. Chief investment strategist Adam O’Dell gives you the tools you need to find the right investments in Green Zone Fortunes.

Each month, we reveal our highest-conviction stock recommendations. You will also receive weekly portfolio updates and guidance on the best times to buy and sell each of the stocks within the model portfolio.

Since September 2020, Adam’s readers have had the opportunity to close six trades for an average gain of 71%!

Click here for the details on Adam’s Millionaire Master Class and learn how you can join our Green Zone Fortunes readers today! 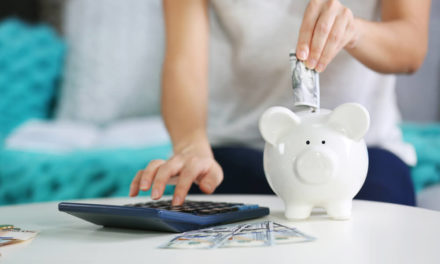 Why You Should Drink at Home: Financial Lessons From COVID Times 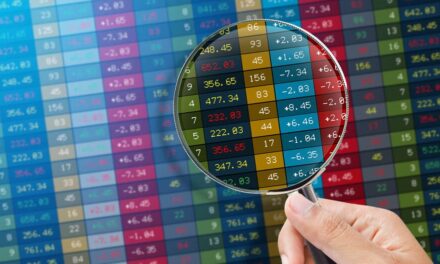