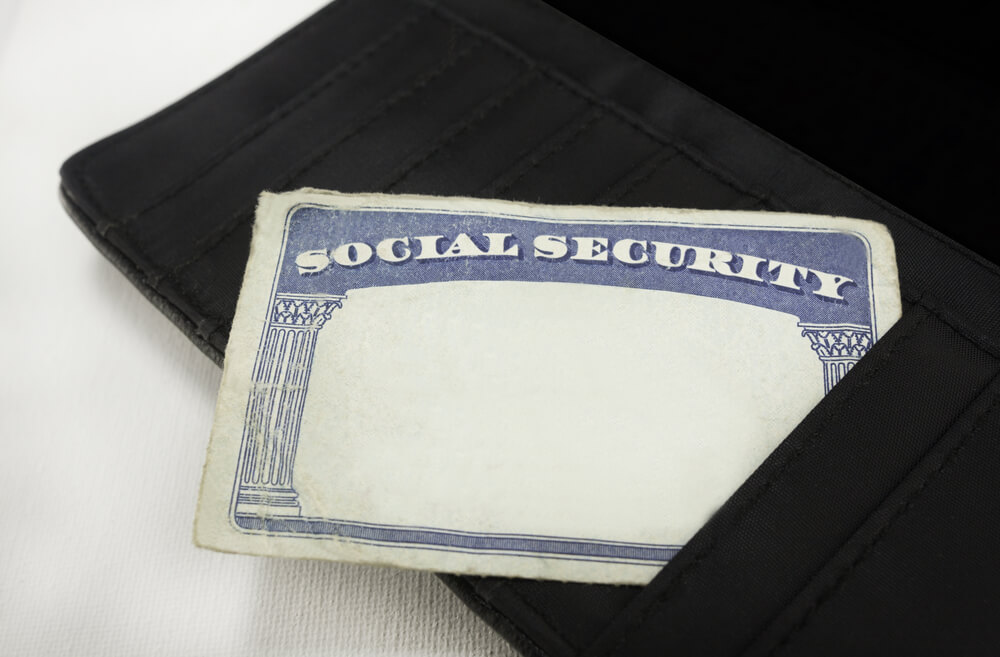 An elderly Texas woman is facing a major headache after the Social Security Administration mistakenly listed her as deceased, which in turn barred her from her bank account and access to prescription medicines.

Sherry Ellis, 73, resides in Magnolia, Texas and she discovered the nasty surprise when she went to pick up her prescriptions at a local pharmacy last week. She was told her Medicare had been discontinued because her Social Security number was linked to a deceased person, which meant she couldn’t access her insurance to pay for the almost 10 medications she has to take daily.

“As far as they’re concerned, I am deceased,” Ellis said in the original report to Magnolia’s local affiliate ABC 13.

The mistake occurred when Ellis’ Social Security number was mistakenly linked to a death certificate. She’s been trying to get the issue worked out with the Social Security Administration, but it’s been a rough go so far.

“‘You all used my social security number on a deceased person on their death certificate,'” Ellis recalled of her contact with the SSA. “And I said, ‘I am not deceased.'”

She even made a visit to a local Social Security office in Texas, where she received an official letter stating that “Our records incorrectly showed her as deceased. However, we have since found that she is alive.” It wasn’t any good, though, because the pharmacy still denied the document.

“They said, ‘I’m sorry, that letter is no good to us. It has to be in the system because that’s your insurance in the system,'” Ellis said.

And Ellis can’t afford to pay for her necessary prescriptions used for a heart condition and to control her blood pressure because they would cost $850 per month without Medicare which needs a Social Security attached to the account for verification.

Prescription drug prices have been a rising concern for the nation, and multiple proposals to address the issue are making their way through Congress.

House Speaker Nancy Pelosi’s plan was shot down last week by the Trump Administration on the grounds that it would allow Medicare to negotiate drug prices with major pharmaceutical companies. President Donald Trump instead is backing a bipartisan bill proposed by Sens. Charles Grassley, R-Iowa, and Ron Wyden, D-Ore.

The bipartisan bill would limit out of pocket costs of prescriptions for seniors, and it would force drug companies to pay rebates to Medicare if the drive prices over the inflation rate.

And while many seniors can look forward to a modest 1.6% COLA adjustment to their Social Security checks in 2020, they will also have to stomach 7% higher Medicare “Plan B” premiums that were driven higher because of rising drug costs.

And, of course, Ellis needs to be “alive” again according to Social Security in order to receive any of these benefits at all. Sometimes you really aren’t “better off dead.”