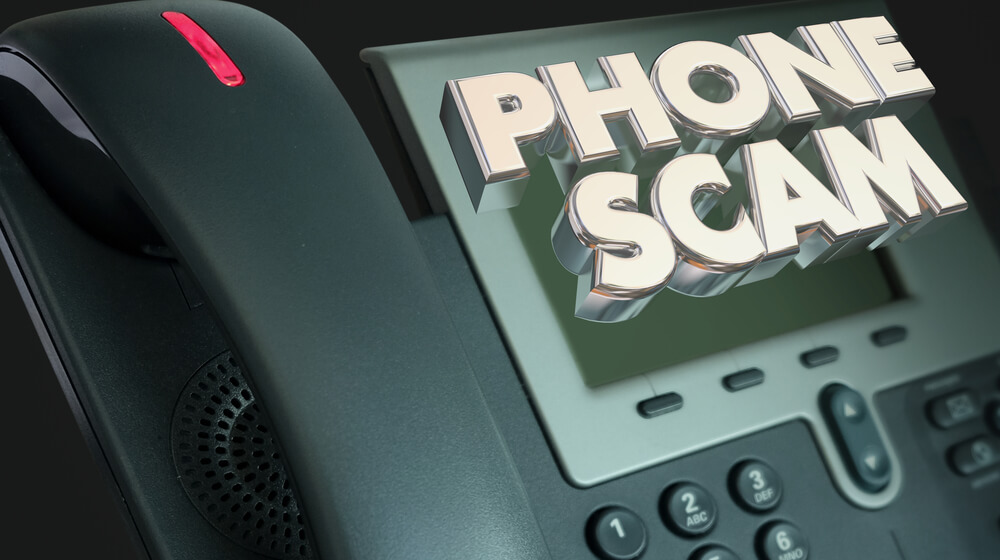 Social Security scammers have been increasing their efforts to siphon information from innocent seniors, but a new tool may help the government fight off the crooks.

On Tuesday, the Social Security Administration announced the release of a new web form to directly report any suspicious activity to the office.

The phone scam that has become more popular in recent months has crooks posing as Social Security officials trying to pry personal information from willing subjects. They then use that information to drain the bank accounts of their victims.

“I am deeply troubled that our country has not been able to stop these crooks from deceiving some of the most vulnerable members of our society,” Social Security Commissioner Andrew Saul said, according to Forbes.

Saul has received some flak lately from Senate Aging Committee Chair Susan Collins, R-Maine, who thinks the Social Security Administration is falling behind in its efforts to fight scams.

“Given the severity of the Social Security scam, I urge you to take all available steps to prevent more Americans from being targeted by this pernicious scam,” Collins said in her October letter.

She wants the administration to add staff to regional offices as the number of calls and in-office visits from people complaining about the scam have drastically increased.

Her complaints may be merited as the Federal Trade Commission — and the SSA itself — have reported that phone scams are the No. 1 form of fraud.

“Over the past year, these scams — misleading victims into making cash or gift card payments to avoid arrest for Social Security number problems — have skyrocketed,” the administration said.

While announcing the new point of contact for anyone who thinks they have been targeted by a fraudster, the office reiterated the warning signs of a scam:

“If there’s a problem with your Social Security record, Social Security will mail you a letter,” the announcement said. “If Social Security needs you to submit payments, the agency will provide instructions in the letter, including options to make those payments.”

The administration’s web form provides a fairly extensive survey that asks you to provide as much information as possible concerning the nature of the attack, how the scammer received payment (direct pay, gift cards, etc.) and any information that could help identify who the scammer is.

Click here if you think you have been targeted by a Social Security scammer and would like to use the administration’s new web form to report it. 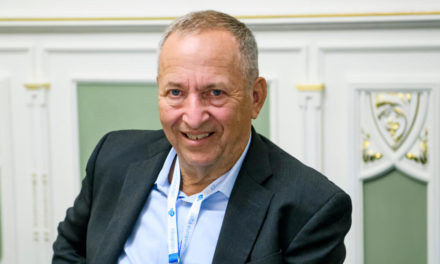