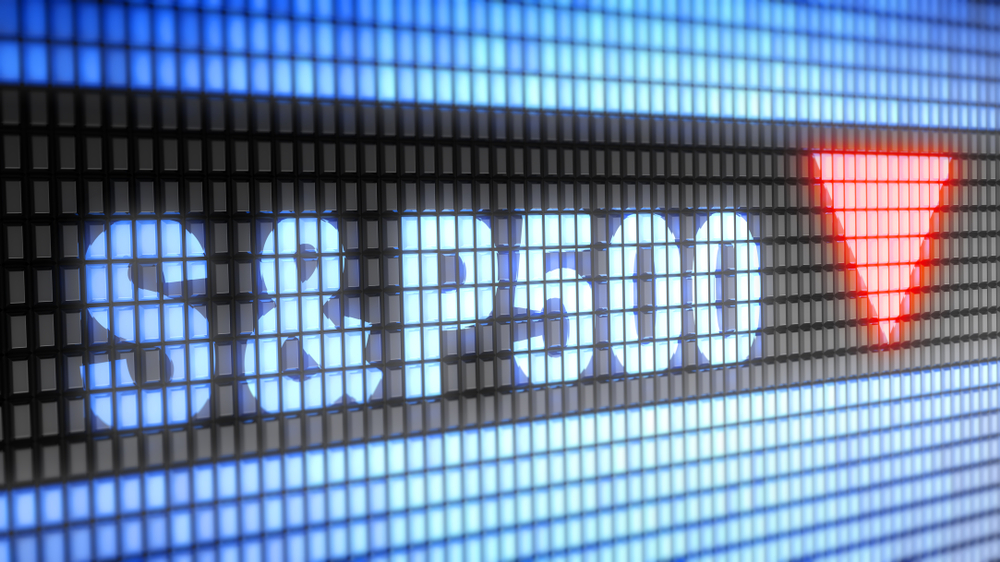 Bargain hunters beware, the bear market is here — at least for a staggering number of S&P 500 stocks that have already tumbled 20, 30, 40 and even 50 percent from their all-time highs, a far cry from this time a month ago.

Here are some staggering numbers per MarketWatch:

That is a lot of stocks, indeed. Though, some hit their all-time S&P 500 highs quite a while ago.

An example is American International Group AIG, +0.77% which was bailed out by the U.S. government in 2008. The government eventually was made whole after its preferred shares were converted to common shares and sold to the public at a profit. The net effect of the recapitalization by the government was the near-total wipe-out of the value of the company’s pre-crisis shares. So the stock is down 97% from its closing high (again, adjusted for splits, reverse splits and spin-offs) of $1,737.37 on Feb. 8, 2000, according to FactSet.

So if you are looking for bargain stocks, there are plenty to be found on the S&P 500, but buyer beware.

You had better be prepared to be patient after digging deeply and forming your own opinion about a company’s strategy and its ability to compete over the next five to 10 years.

Ted Bauman, an asset protection specialist, has been warning investors of a looming market collapse. He says the Dow could plummet by more than 60% in the coming months. During a recent interview, Bauman lays out a clear and concise case for why the coming collapse will be devastating for millions of Americans who are unprepared. You can see Ted’s entire interview here. 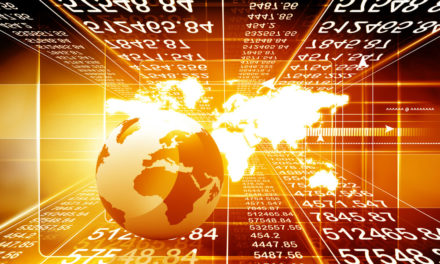 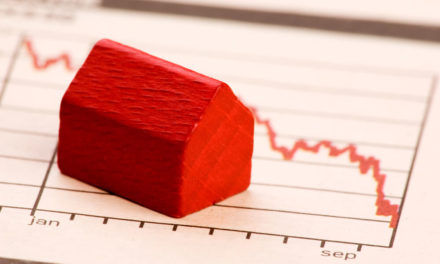 Get Out of the Housing Market While You Still Can