Stocks closed with tiny gains on Wall Street, eking out another record high close for the Nasdaq and more in Tuesday’ Stock Market Update.

Health care and materials companies rose the most on Tuesday, but the gains were checked by losses in real estate, energy and other sectors.

Rockwell International (ROK) jumped 10.5% after reporting earnings that were far ahead of what analysts were expecting.

Momentum for the market has been mostly upward for more than five weeks as worries about the U.S.-China trade war have eased, among other factors.

President Donald Trump gave markets more reason for optimism on trade during a midday speech at the Economic Club of New York. Trump said the two sides are “close,” and that a “phase-one” deal on trade “could happen soon.”

Still, the remarks didn’t move the markets much. Trump’s latest update on trade followed conflicting signals from U.S. and Chinese officials last week on whether the two sides have agreed to any tariff rollbacks as part of the tentative trade agreement they’re negotiating.

Besides expectations for a stopgap deal on the trade war, stocks have jumped recently due to interest-rate cuts by the Federal Reserve, data showing the economy is still growing solidly and corporate earnings reports for the summer that weren’t as weak as expected.

The rising confidence in markets has meant fewer buyers piling into the safety of gold, which dropped Tuesday to its lowest price in more than three months.

It was below 1.50% in early September and has been rallying with confidence in the economy’s strength.

Reports have shown that the job market is still growing, which should help households keep spending at a strong clip. Such spending makes up the bulk of the economy, and the expectation is that it can more than make up for the weakness in manufacturing that the trade war is causing.

DON’T CROSS THE STREAMS: Disney rose 1.3% on the day that its highly anticipated streaming video service, Disney Plus, launched. The service had some technical difficulties early in the morning, an indication that demand may have been higher than expected.

EARNINGS BOOST: Rockwell Automation jumped 10.5% for one of the biggest gains in the S&P 500 after reporting earnings that were better than what analysts were expecting.

It’s the latest company to do so. Across the S&P 500, companies are on track to report a drop of 2.4% in third-quarter earnings per share from a year before. That’s not as bad as the 4% decline analysts initially expected, according to FactSet. Just over 90% of the companies in the S&P 500 have reported their results for the summer.

IN THE WRONG GEAR: Advance Auto Parts (AAP) skidded 7.6% after the auto parts retailer cut its full-year estimates for sales and income.

DRINK TO THIS: Shares in Craft Brew Alliance (BREW) swelled more than twofold after Anheuser-Busch said it would buy the rest of the craft brewing company that it doesn’t already own for $16.50 a share in cash.

COMING UP: On Wednesday the Federal Reserve’s chairman, Jerome Powell, is due to give testimony to Congress about the U.S. economy. Most investors expect the Fed to keep interest rates on hold for now after cutting them three times since the summer.

This week the U.S. Labor Department will also give updates on both consumer and wholesale inflation. On Friday, economists expect a government report to show that retail sales returned to growth in October. 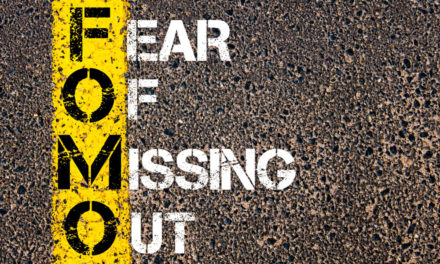 ‘The Bulls are Back’: Investors Bounce From Recession Worries to FOMO 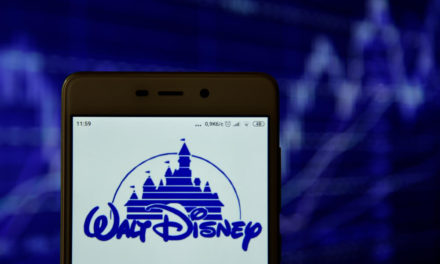