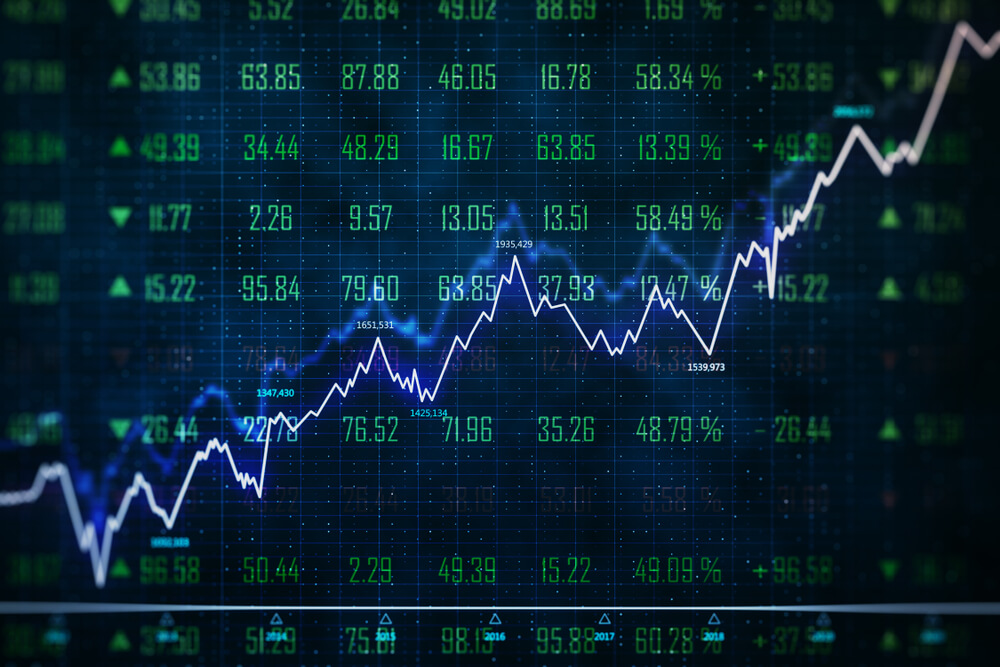 The market started lower Monday as traders waited for clues about where trade talks between the U.S. and China were headed.

Wall Street has been on a tear since early October, and indexes have set all-time highs as worries about a possible recession faded. The gains have been not only strong but also nearly uninterrupted, bolstered by solid economic data, better corporate earnings than analysts expected and interest-rate cuts by the Federal Reserve.

That leaves negotiations in the U.S.-China trade war as the remaining wild card for the market. President Donald Trump hoped to have signed the first phase of a trade deal by now, at a major international summit that was scheduled for this past weekend. But the president of the summit’s host nation, Chile, canceled the meeting last month amid nationwide protests.

The two sides are continuing to negotiate, with stock markets around the world swinging on every hint of progress or tension.

“Things are somewhat stable right now, which is really crazy when I think about the geopolitical issues going on abroad and in the U.S.,” said Mike Loewengart, vice president of investment strategy at E-Trade Financial. “But we caution investors to have reasonable expectations for additional gains going forward: Hope for the best, but be mindful that we could see an uptick in volatility at any time.”

CHURNING: The modest gains for market indexes mask how much movement was going on underneath.

GUARDING THE GAINS: The day’s strongest stocks were in areas of the market that tend to pay big dividends and hold up even when the economy is slowing.

Real-estate stocks in the S&P 500 rose 0.8%, for example, while utilities and companies that make everyday goods for households both rose 0.7%.

These kinds of stocks are known as “defensive” investments, and they had begun to lag the market in recent weeks as interest rose in companies whose profits can rise more quickly in a healthy economy.

But a drop in Treasury yields Monday may have made the dividends paid by defensive stocks more attractive.

WEEK AHEAD: Several big retailers will report their results for the summer this week and close out the latest earnings season. More than 90% of companies in the S&P 500 have reported their latest earnings.

Investors will get a more detailed look at the Federal Reserve’s latest decision to cut interest rates when the central bank releases minutes from its October meeting on Wednesday.

Jenner is part of the “Keeping Up with the Kardashians” reality show family. She founded Kylie Cosmetics in 2015, relying on her hundreds of millions of social media followers to promote the brand. 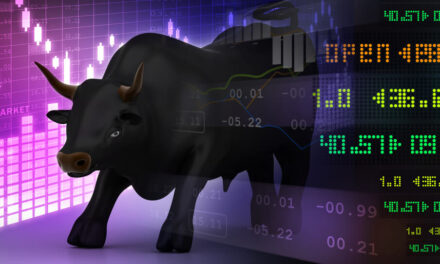 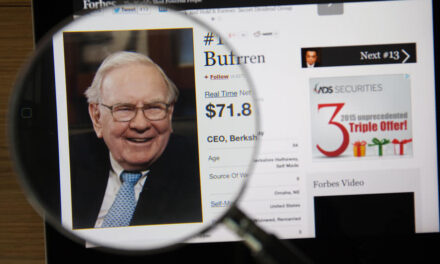 How Much Has Warren Buffett Raked in on His Massive Apple Stake?