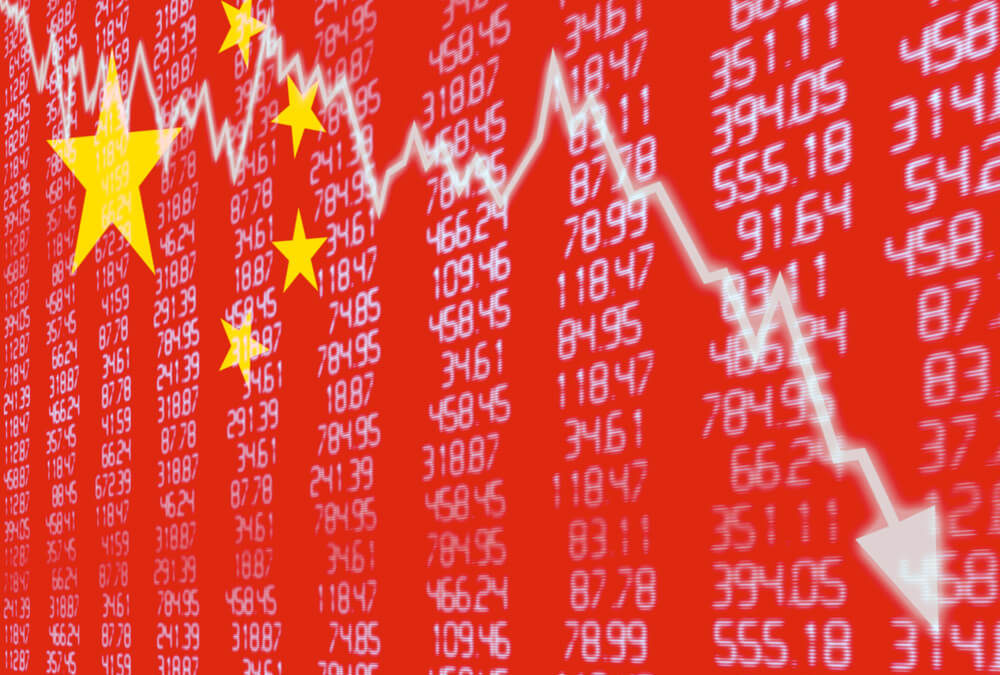 Stocks closed lower on Wall Street as investors worry that the U.S. and China may not reach a trade deal this year and more in Wednesday’s Stock Market Update.

A published report suggested a “phase one” trade pact may not be completed this year as negotiators continue to wrestle over differences. Beijing is pressing Washington to agree to broader tariffs rollbacks on Chinese goods.

Another potential hurdle: The Senate’s passage of a resolution in support of human rights in Hong Kong following months of antigovernment protests. China condemned the move and threatened “strong countermeasures.”

President Donald Trump said Tuesday he was prepared to raise tariffs on Chinese exports if the nations can’t reach an agreement on trade.

Investors have been hoping the world’s two biggest economies can make a deal before new and more damaging tariffs take effect next month. Growing optimism among investors that the trade talks were making progress helped pave the way for gains in the market in recent weeks, including a string of all-time highs for the major stock indexes.

Bank of America (BAC) dropped 0.7% as financial stocks fell broadly along with bond yields. The yield on the 10-year Treasury slid to 1.74% from 1.78% late Tuesday. Falling bond yields hurt banks because they are a benchmark for the interest rates lenders charge on mortgages and other loans.

Energy companies held up better than the rest of the market as oil prices jumped 3.3%. ConocoPhillips (COP) rose 3.8%.

Target and Lowe’s both made sharp gains after reporting encouraging earnings and forecasts.

PROFIT REPAIR: Lowe’s (LOW) rose 3.8% after raising its profit forecast for the year following a solid third quarter. The home improvement retailer has been working to improve profit and sales to better compete with rival Home Depot. 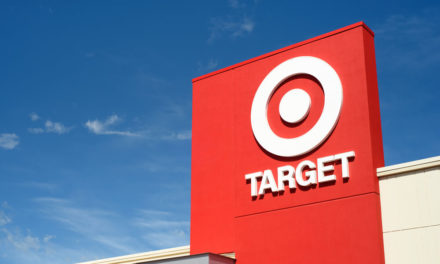 China Bats Away Rumors of US Trade Turbulence, Says Talks Will Continue