Home » Stock Market Updates » Wall Street Wake-Up: Another Down Day In Store and Stocks to Watch

Wall Street Wake-Up: Another Down Day In Store and Stocks to Watch 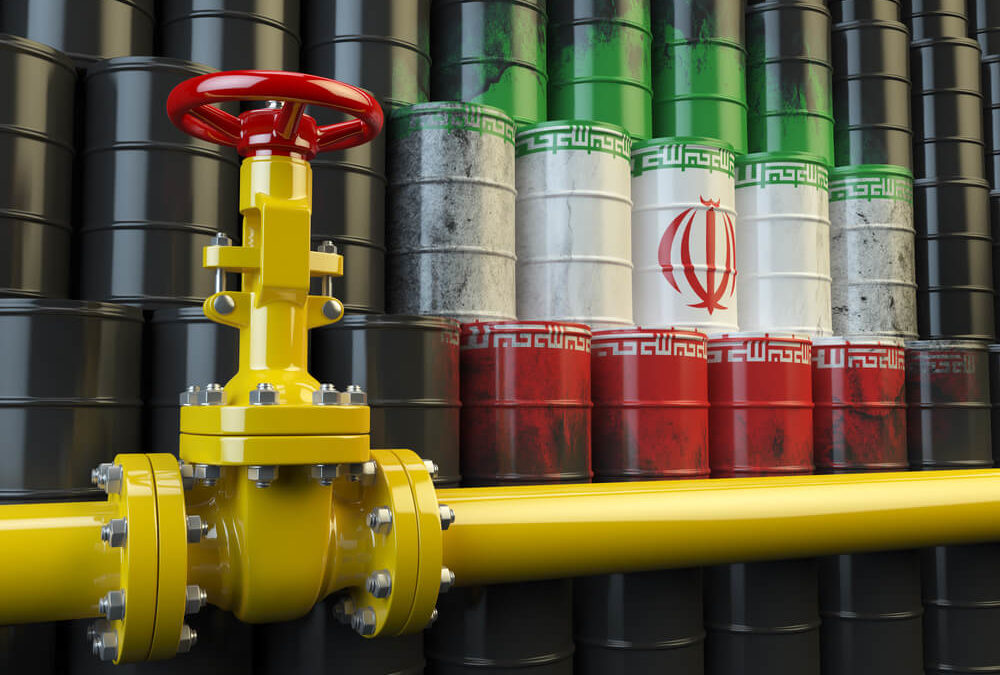 Market futures are down again Monday plus stocks to watch today in the Money and Markets Wall Street Wake-Up.

As expected, U.S. markets opened Monday down amid continued worries surrounding unrest between the United States and Iran.

U.S. markets look poised to continue losses Monday as the three major indexes were all down in premarket trading.

Bed Bath & Beyond Inc. (Nasdaq: BBBY) — The domestic merchandise retailer jumped 2.6% in premarket trading after announcing a deal to sell half its real estate to Oak Street Real Estate Capital, then lease it back — generating more than $250 million in capital for the company.

SmileDirectClub Inc. (Nasdaq: SDC) — The company specializing in direct-to-consumer dentistry was up 8.7% in premarket trading after it announced a line of oral care products that  will be available exclusively at Walmart (NYSE: WMT)

Brent crude oil — the international oil price benchmark — rose to as high as $70.74 a barrel Monday before trimming back some of those gains.

The price jumped more than 3% thanks to unrest surrounding the U.S. and Iran, according to Bloomberg.

Boeing Uncovers Another Flaw with 737 Max

A report from Boeing Co. (NYSE: BA) found additional issues with its 737 Max aircraft, according to CNN Business.

The company informed the Federal Aviation Administration that two sections of wiring controlling the tail of the plane are too close together and could cause a short circuit.

Months before former Nissan CEO Carlos Ghosn escaped from Japan to Lebanon, an operative for the escape plan found something at an Osaka airport that aided in the escape, according to an exclusive report from The Wall Street Journal.

Essentially, the private jet terminal was quieter than at most other airports and basically empty unless a flight was coming in. Additionally, oversize luggage is too big to fit in airport scanners. Ghosn escaped in a large black box generally used for concert equipment, breathing through holes drilled into the bottom. 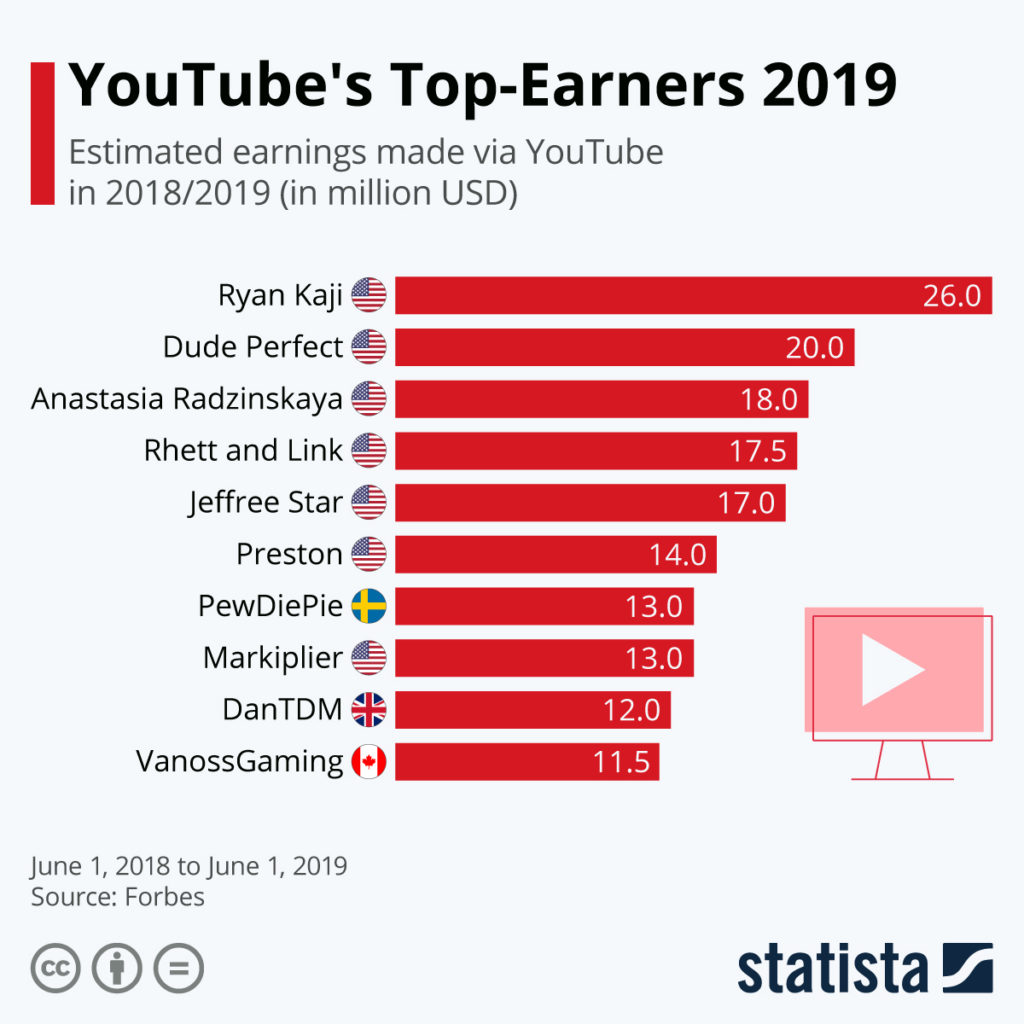 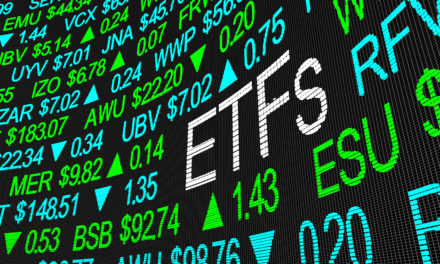 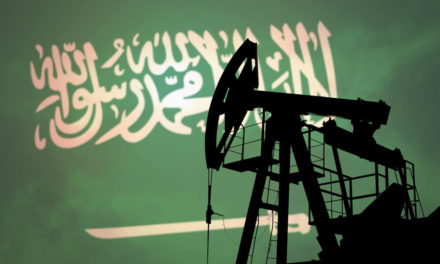 Closing Bell: Saudi Aramco Valuation Drops $200B in a Day