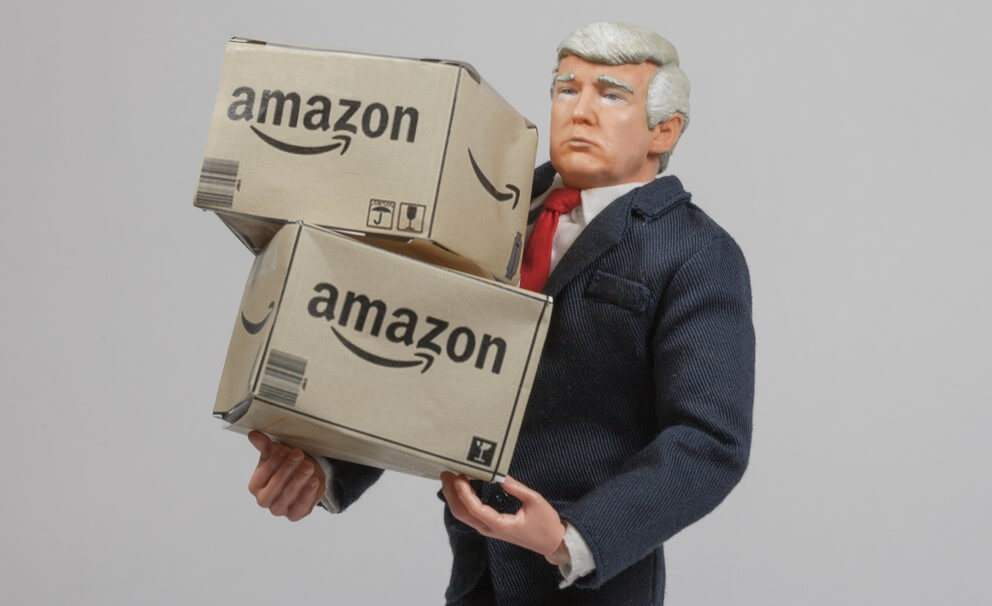 Despite reports the U.S. will delay the Dec. 15 implementation of tariffs on Chinese imports, markets opened lower before rebounding Tuesday morning, plus stocks to watch today in the Money and Markets Wall Street Wake-Up.

The Dow Jones Industrial Average traded 100 points lower while the Nasdaq Composite was down 0.2% and the S&P 500 was down 0.3%. Dow futures were down nearly 100 points as of 7 a.m. when the South China Morning Post initially reported the unlikelihood of a U.S.-China trade resolution this week.

Dow futures rebounded to up 0.1% more than an hour later when reports surfaced that U.S. and Chinese negotiators were discussing a roll-back of the tariffs in conjunction with Chinese commitment to agricultural purchases.

Amazon said President Donald Trump is the reason why its Amazon Web Services division lost out on a lucrative Defense Department contract.

In a redacted document made public Monday, Amazon.com Inc. (Nasdaq: AMZN) said Trump used “his personal dislike” of CEO Jeff Bezos and his office to steer the Pentagon away from Amazon for its $10 billion Joint Enterprise Defense Infrastructure (JEDI) contract.

A private equity firm has cut the valuation of e-cigarette manufacturer Juul Labs Inc. in half.

According to the Wall Street Journal, Tiger Global Management slashed Juul’s valuation to $19 billion came at the end of September. Tiger has valued Juul at $38 billion last December when Altria Group Inc. (NYSE: MO) purchased a 35% stake in the Juul.

Terms for two of the three judges on the World Trade Organization’s appellate court ended at midnight Tuesday, meaning nations can use tariffs and other economic sanctions without being tested by the WTO.

The United States has blocked the appointment of judges, leaving the court with just one remaining, and an inability to hear appeals from the WTO’s lower court, according to the Associated Press.

Here are the companies releasing earnings reports today and their consensus estimates: 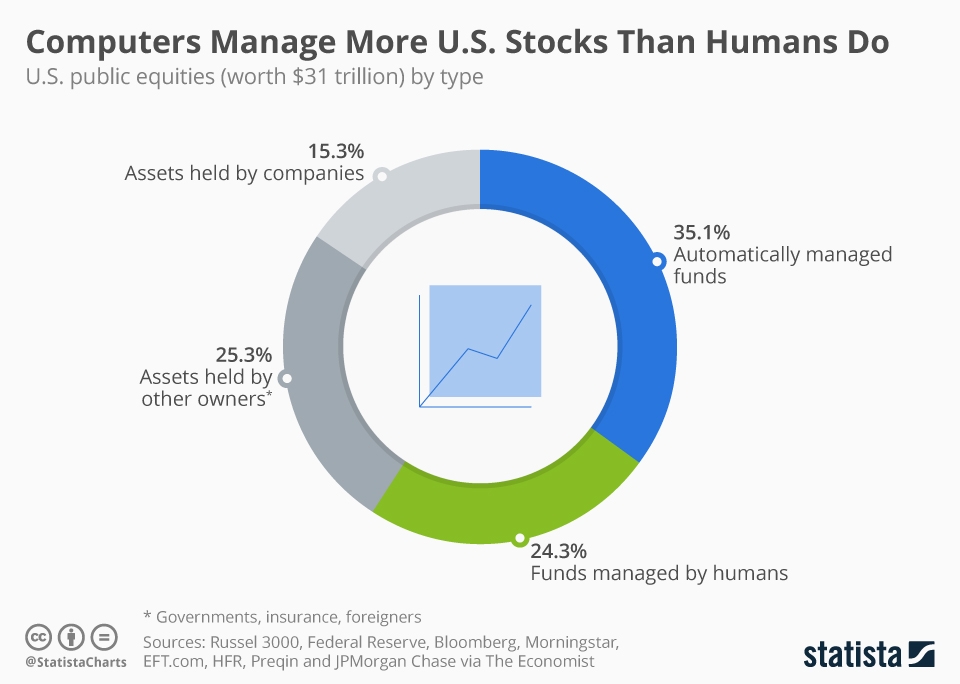 According to The Economist, a quarter of stocks analyzed in a recent report were actually managed by humans.

Conversely, 35% of U.S. stocks were managed automatically, or by computers.

Computer models allow users to set up specific instructions — sell-by prices for various quantities of stocks, for example — to buy and sell stocks. 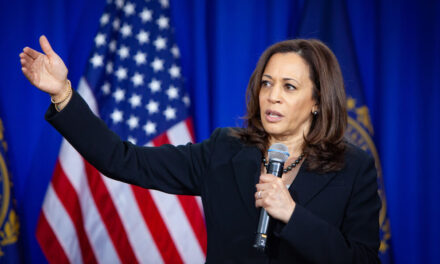 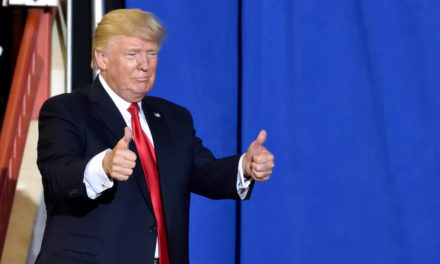