Wall Street Wake-Up: A Big Morning for Futures and Stocks to Watch 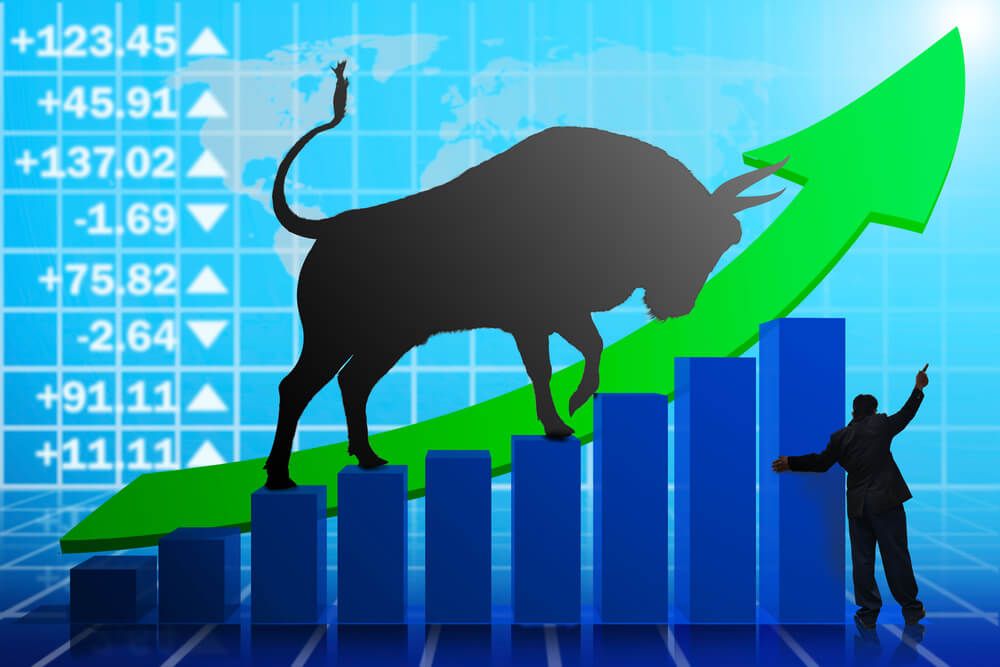 Markets are up fairly big this morning, political ads are down on Facebook plus stocks to watch today in the Money and Markets Wall Street Wake-Up.

The U.S. markets opened up big Thursday morning with the Dow Jones Industrial Average jumping 122 points, or 0.4% as of 10 a.m. Eastern time.

Oil prices were down under $60 a barrel early Thursday, falling from their recent highs of $65. Other safe havens, such as gold and 10-year Treasurys, also were down. Gold dropped 0.3% while the U.S. 10-year Treasury was down 0.01%.

In other market-related news, U.S. jobless claims dropped but the number of unemployed rose to a 1 1/2-year high, according to Labor Department statistics released Thursday morning.

Bed Bath & Beyond Inc. (Nasdaq: BBBY) — The domestic retailer was down nearly 12% in Thursday premarket trading after it reported less-than-stellar earnings and withdrew its 2019 outlook.

Tesla Inc. (Nasdaq: TSLA) — The electric carmaker saw its stock rise nearly 5% Wednesday and it was up another 1.3% in premarket trading Thursday, even after Baird Equity Research downgraded Tesla to “neutral” from “outperform.”

Chinese President Xi Jinping is sending chief trade negotiator Liu He to Washington next week to sign a phase-one trade agreement with the U.S., according to The Wall Street Journal.

The two sides announced a trade deal on Dec. 13. It includes China increasing it purchases of farm goods and other products from the U.S., opening the Chinese financial sector, not devaluing the Chinese yuan and to better protect American intellectual property.

Oil and Gas Heading in Opposite Directions

The oil-to-gas price ratio has expanded to its highest in six years, according to Reuters.

The level at which oil trades compared with natural gas hit 30-to-1 recently and analysts are anticipating natural gas prices to fall for a second year in 2020 to their lowest levels in more than 20 years.

The main reason for the divergence is because U.S. drillers aren’t looking for gas. They are seeking more valuable oil and natural gas liquid. 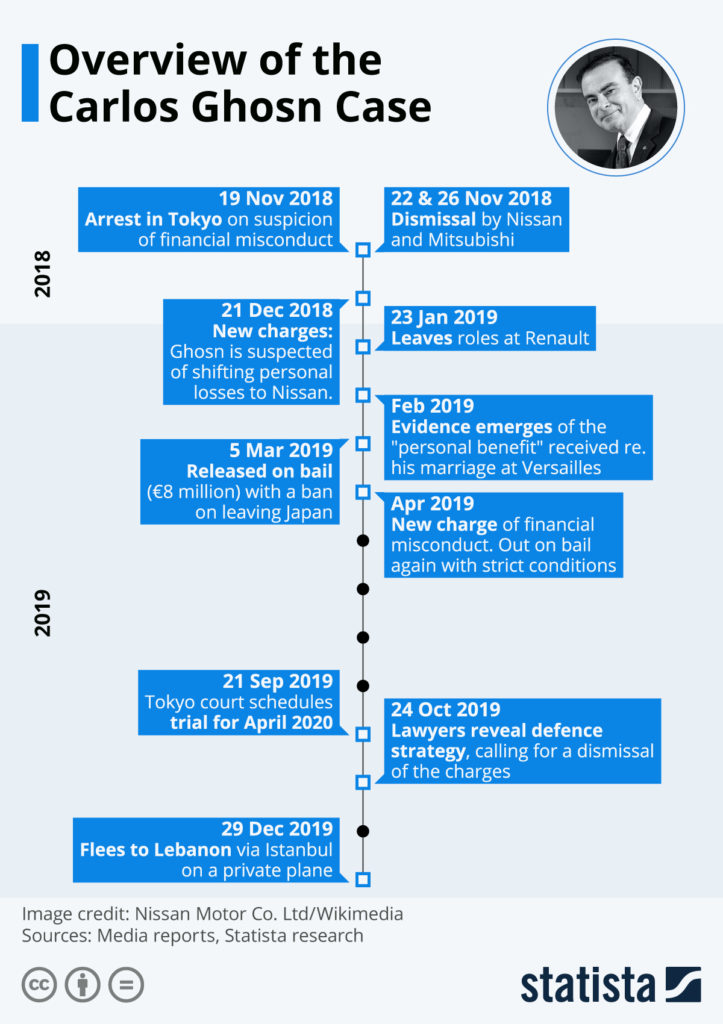 Say what you will about the case surrounding former Nissan boss Carlos Ghosn, but his escape from Japan has been nothing short of interesting.

Ghosn, who is charged with financial misconduct in Japan, recently fled — under cover of darkness in a box made for large musical instruments — to Lebanon via Turkey. He held a press conference Wednesday, attacking the Japanese justice system. 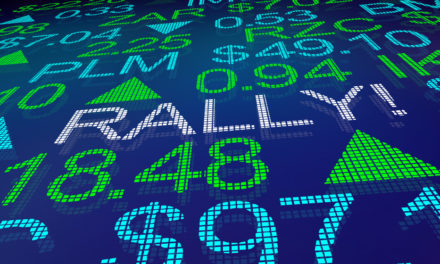 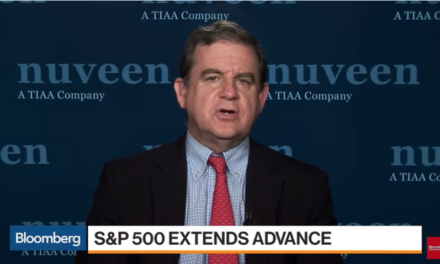