If stock futures are any indication, today could be a potential Black Monday for markets, plus stocks to watch in the Money and Markets Wall Street Wake-Up.

Over the weekend, Saudi Arabia drastically cut crude oil selling prices for April, sparking another round of massive sell-offs in equities markets.

The slash in prices came as OPEC nations failed to find a deal for production cuts. The price cut has also generated fears of a potential oil price war.

What it means: Equities markets have plummeted dramatically between the bottoming out of oil and Treasurys — the benchmark 10-year Treasury yield fell to 0.31% — as well as states in the U.S. declaring states of emergency due to the coronavirus.

You can also expect a big drop in energy stocks due to the oil price cut.

Inovio Pharmaceuticals Inc. (Nasdaq: INO) — Last week, the company advanced its timeline for a coronavirus vaccine. As a result, shares of Inovio jumped 24.4% in early trading.

Diamondback Energy Inc. (Nasdaq: FANG) — Shares of the energy company fell 25% in premarket trading as it announced plans to trim its operations due to the drop in oil prices.

In a matter of days, trillions of dollars in value have been wiped away from markets.

He said valuations are coming down in anticipation of a hit to economic growth thanks to the spread of the coronavirus globally.

Over $26 Billion Wiped Off Cryptocurrency Market in 24 Hours

Stock markets aren’t the only ones suffering amid the recent oil price crash.

Cryptocurrencies have seen more than $26 billion cleared off market capitalization in roughly 24 hours.

Bitcoin, the largest cryptocurrency by value, dropped more than 10% in 24 hours as of early Monday morning. The sell-off came at the same time oil futures dropped to their lowest levels in four years.

If the Boeing Co. (NYSE: BA) hopes to have its 737 Max jets flying again, they’re going to have to fix electrical wiring in all 800 of the planes.

The Wall Street Journal reported sources briefed on deliberations between the company and the Federal Aviation Administration that concluded the current layout of the plane violates wiring-safety standards.

Production on the popular jet was halted due to faulty automated controls that brought two Max jets down, killing 346. 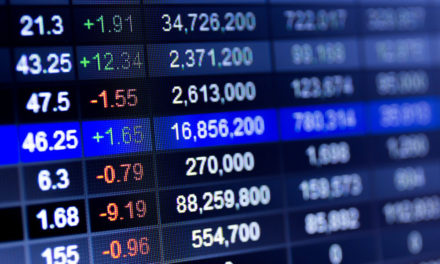 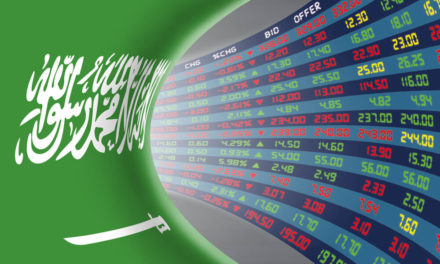