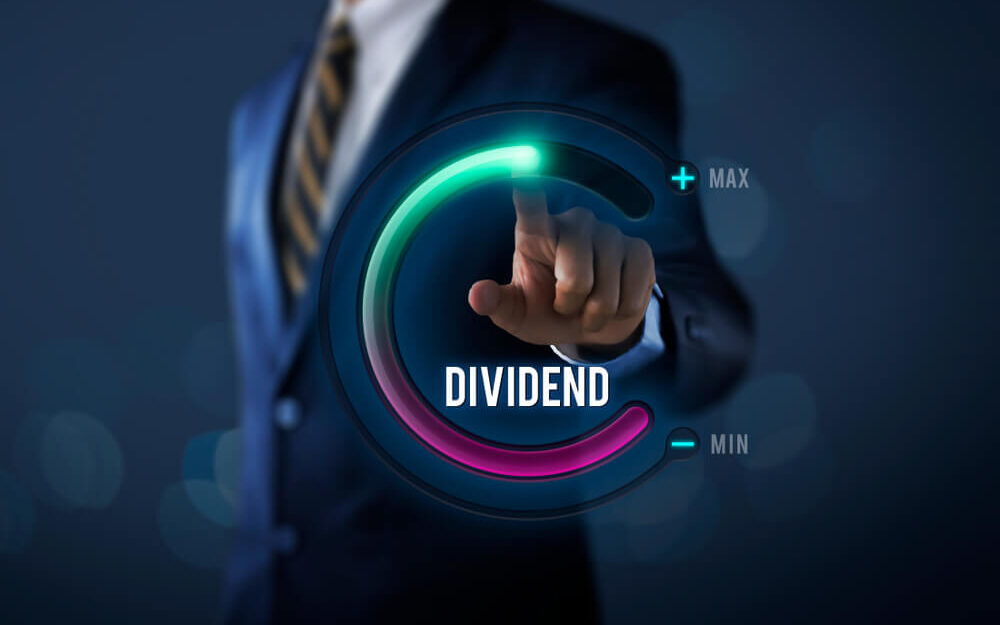 The 1961 Philadelphia Phillies had the longest losing streak in the history of professional baseball at 23 games. They lost every game they played between July 29 and August 20 of that year.

I would have hated to play on that team. I can only imagine how demoralizing it was to suit up every day and go home a loser. After a while, it gets in your head.

Well, as investors, we all just got a taste of that.

The S&P 500 and Nasdaq had suffered seven consecutive losing weeks before finally turning it around last week. It was the longest cold streak these indexes recorded in two decades. And the Dow‘s eight-week losing streak was its longest since 1932.

Last week’s wins were a nice change. But what comes next remains to be seen. We’re still dealing with the Federal Reserve and high inflation. And stock prices are still elevated, as the declines — while brutal — have only taken us back to early 2021 prices.

It’s too early to definitively call a bottom. But that doesn’t mean we should avoid markets altogether. There’s money to be made.

Energy Is a Down-Market Bright Spot

Even in an awful market, energy stocks have enjoyed a great year. And that brings me to one of my very favorite energy dividend stocks in the sector: Energy Transfer LP (NYSE: ET).

Energy Transfer owns and operates one of the largest networks of oil and gas pipelines in the world. Its shares are up over 40% this year and skated through the April and May volatility with no major setbacks.

And even after the move, ET shares yield a juicy 6.8%.

Again, I don’t know when the bear market ends and I don’t care. I’m content to stick with what’s working, and for now, high-yield energy dividend stocks are the place to be.

Energy Transfer rates a “Strong Bullish” 85 on our Stock Power Ratings system. It’s among the elite of the elite that have historically outperformed the market by three times.

Let’s do a deeper dive.

Momentum — In a year where nothing seems to work, being up 40% is a big deal. So it’s no surprise that Energy Transfer rates a stellar 96 on momentum. It’s one of the very top performers among large caps, and I don’t see that momentum waning in the immediate future.

Value — Even after soaring by 40%, ET is still cheap. It rates a 92 on our value factor. This goes to show just how beaten down energy stocks were after close to a decade of bear market conditions.

The stock’s low valuation here suggests that its high momentum is sustainable. Shares would have to run a lot higher before they would be at risk of looking expensive.

Growth — ET stock rates a solid 89 on our growth factor. Stop and think about how remarkable that is. The energy sector has been in near-constant crisis since 2015, yet ET has still managed to grow its business. That’s impressive, and it goes to show that ET’s logistics and infrastructure business is resilient against wild swings in the prices of oil and gas.

Volatility — During the worst parts of the energy bust, Energy Transfer was a volatile stock. But as the company has matured, it has become much less volatile. Today it rates a respectable 67 on volatility. I expect continued strength here. Operating a pipeline is stable and bond-like, as a pipeline is like an energy toll road.

Quality — Energy Transfer is a master limited partnership (MLP) and has quirky accounting that depresses its reported earnings. Our quality factor is driven by profitability, so it’s not at all strange to see the company rate an average 58 here. I would argue that ET’s quasi-monopoly on many of its pipeline routes make it a much higher-quality stock than its rating alone implies.

Size — ET is one of the largest pipeline operators in the world, with more than 120,000 miles of pipeline assets crisscrossing the country. So it’s not surprising to see it rated a 3 on our size factor.

Bottom line: The market might have bottomed out in May. Or this may just be the eye of the storm before more pain comes.

Until we have more clarity, I’m happy to stick with what’s working… And that means energy dividend blue chips like Energy Transfer. 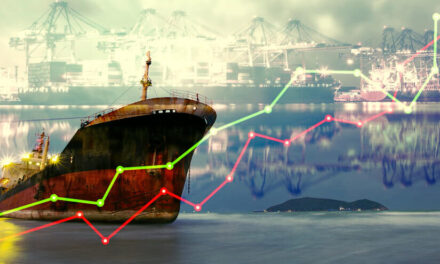 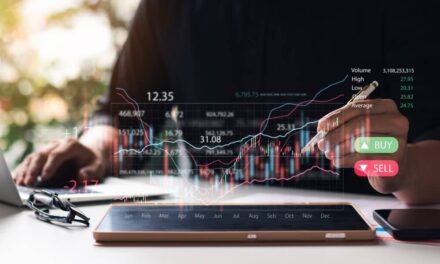