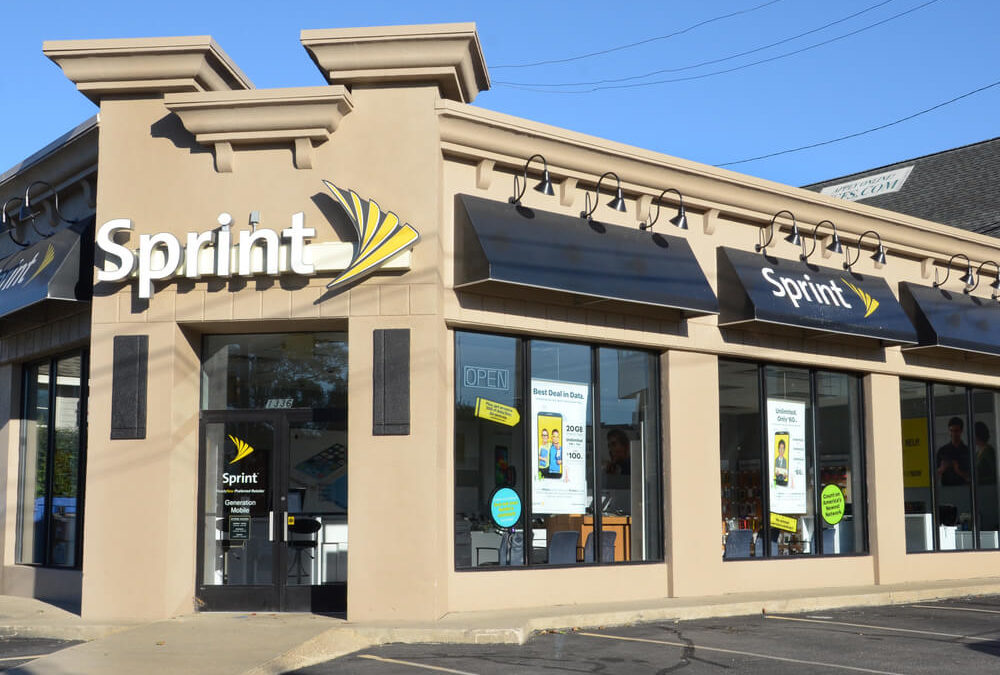 Perhaps more importantly, once the merger is approved, the wireless industry will be forever changed — particularly concerning 5G implementation.

The suit contended that the merger between the two companies would have an adverse effect on consumer prices and limit competition. The companies countered with the argument that the merger was necessary to compete with Verizon Communications Inc. (NYSE: VZ) and AT&T Inc. (NYSE: T) in the rollout of 5G technology.

Marrero said he found insufficient evidence to suggest the merged companies would pursue actions that amount to antitrust. He also said Sprint did not have “a sustainable long-term competitive strategy” to compete as a national wireless carrier.

The judge also rejected the claim that Dish Network Corp. (Nasdaq: DISH) would not “live up to its commitments to build a national wireless network.”

The T-Mobile-Sprint merger was approved by the Department of Justice and Federal Communications Commission with the stipulation that Dish Network would enter the wireless network space.

Dish Network shares were up more than 6% Tuesday morning.

The companies also agreed to Sprint selling off Boost Mobile, Virgin Mobile and its other prepaid phone businesses as well as activate a 5G network that covered 97% of the U.S. population within three years of closing.

The merger will give the new T-Mobile more than 90 million U.S. customers — more than AT&T and Verizon. Those will comprise of the three largest wireless providers in the market.

The T-Mobile-Sprint merger cannot close until the California Public Utilities Commission signs off. Another U.S. District Court judge in Washington state must also approve the deal made between the companies and the Justice Department.

If approved, the T-Mobile-Sprint merger will change the face of the wireless industry. Customers will now have three main carriers to choose from — four once Dish Network enters the fray. Cable companies offering wireless services will be left dealing only with existing providers for network capabilities.

Once the deal clears its final hurdles, you can expect a mad dash to the 5G finish line as all three companies try to position themselves as first to the market.

Full disclosure: The author of this report owns a small position in Sprint Corp. 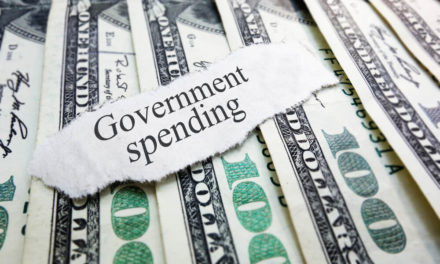 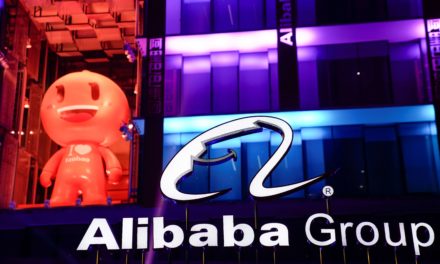