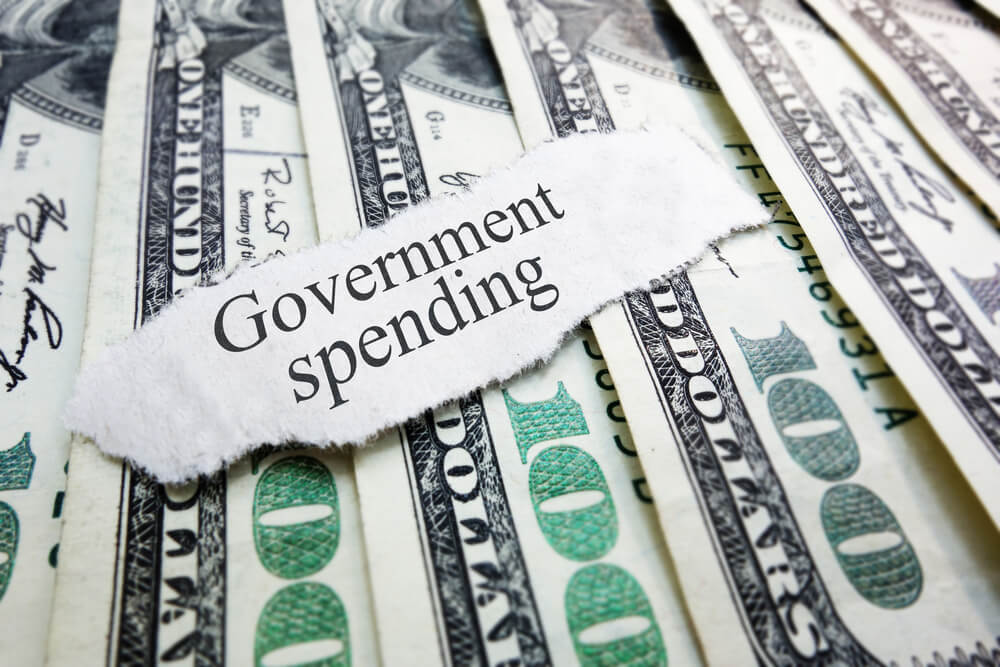 The White House released its newest budget proposal Monday, and part of the $4.8 trillion plan would include massive cuts to foreign aid and safety-net programs like Medicare while increasing spending for defense programs.

The new budget would not start until Oct. 1, 2021, which is the beginning of the fiscal year in America, but it gives an idea of what current President Donald Trump would look to spend should he be reelected. The budget proposal, which was originally reported by The Wall Street Journal on Sunday, also suggests what Trump’s platform will be as election season ramps up.

Budget chief Russell Vought said the proposal will also include a 21% decrease in foreign aid. The White House is looking to increase funds for the U.S. International Development Finance Corporation, but will also cut other forms of foreign aid in an effort to reign in the budget deficit.

“Our view is that we have trillion-dollar deficits as far as the eye can see and we have to take care of our deficits and those numbers need to get down,” Vought said in an interview with NPR.

But the budget plan that includes 5% cuts to nondefense spending to $590 billion is not likely to be approved by the Democrat-controlled house. Rep. John Yarmuth, D-Ky., voiced some of that opposition Sunday calling the proposal “destructive and irrational,” and it targets “programs that help Americans make ends meet — all while extending his tax cuts for millionaires and wealthy corporations.”

Vought echoed doubts that the proposal would be passed.

“Democrats in Congress have opposed his previous budgets,” he said. “We hope that changes. We probably need to have a national election before it does.”

The plan, which most likely will not be voted on until after the November elections, includes $4.4 trillion in cuts over the next decade. It would cut $2 trillion from mandatory spending programs including $292 billion from safety-net programs like food stamps and Medicaid. It would also save $130 billion through changes to Medicare prescription drug pricing and another $70 billion by tightening requirements to receive disability benefits through Social Security.

Trump got some heat for suggesting cuts to “entitlements” in a CNBC interview last month, but he reassured that Medicare and Social Security would be safe in a Saturday tweet that said the Trump administration “will not be touching your Social Security or Medicare in Fiscal 2021 Budget.”

We will not be touching your Social Security or Medicare in Fiscal 2021 Budget. Only the Democrats will destroy them by destroying our Country’s greatest ever Economy!

The new budget doesn’t seem to target the core Social Security benefits that millions of retirees rely on, but it does show that Trump isn’t afraid to cut into domestic programs to reduce the budget deficit. 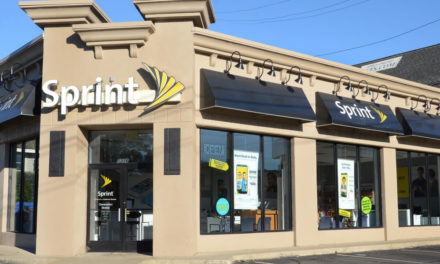