Investing Lessons From the Greatest Hitter Who Ever Lived 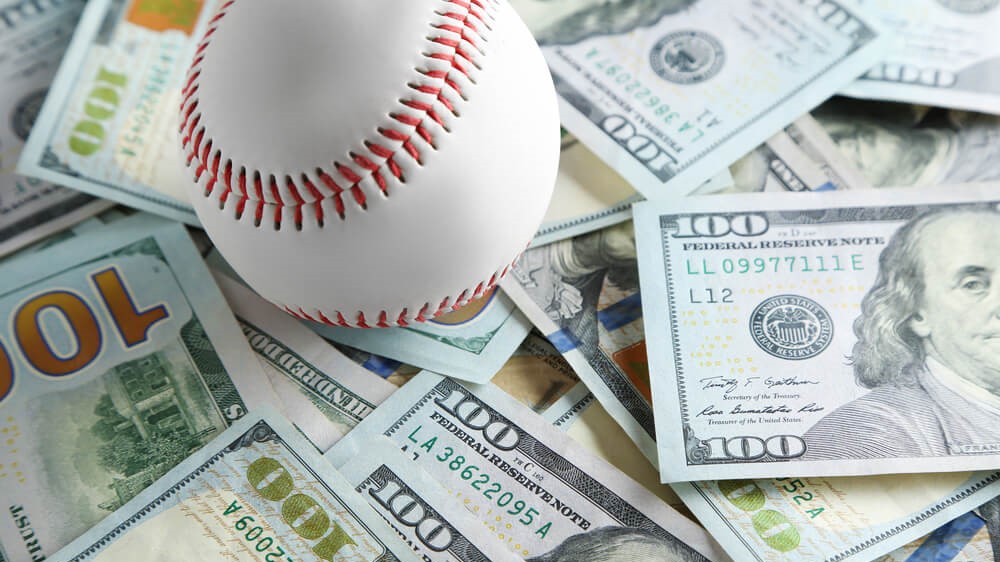 Major League Baseball is back, and NBA basketball is starting any day now.

It’s about time. For lack of anything else to watch while under quarantine, I found myself watching South Korean baseball and replays of 1990s NBA games. Both were entertaining, mind you, but I’m ready for proper prime-time sports.

So, to commemorate the delayed launch of the 2020 baseball season, we’re going to take some investing tips from the “Splendid Splinter” himself, the legendary Ted Williams.

Many baseball aficionados think Williams is the best hitter in history. The Boston Red Sox leftfielder finished his nearly two-decade career with a lifetime batting average of .344 and an incredible on-base percentage of .482. And he managed this despite taking time off in the prime of his career to fight in World War II and the Korean War.

He also won the Triple Crown. That means he led the league in batting average, home runs and runs batted in … and he did it twice.

There have only been 17 Triple Crown winners in the history of baseball going back to 1878. And two of those belong to Williams. For the history buffs out there, the last player to do it was Miguel Cabrera in 2012. Prior to Cabrera, you have to go all the way back to 1967 to find another winner.

To cap it off, Ted Williams was also the last MLB player to bat .400 in a season.

It’s safe to say that Williams knew a thing or two about hitting a baseball. And he was generous enough to share some of his secrets in his 1986 book, The Science of Hitting, which I strongly recommend for any baseball fan with an appreciation for history.

Why bring Williams up?

Because we can apply a lot of his same insights to investing.

Ted Williams Had a Plan

To start, both baseball and investing are “sports” where it pays to study. Sure, Williams was probably born with better eyesight and better reflexes than you or me. But that’s not why he was the greatest hitter in history.

Williams rose to the top because of his analytical approach to the game.

More than a half century before Billy Beane used statistical analysis to revive the struggling Oakland Athletics (as recounted in Moneyball, starring Brad Pitt), Williams might have been the first “quant” in professional sports.

The “happy zone” varies from batter to batter, but Williams understood exactly where his was. And he wouldn’t swing if the pitch was outside of his zone.

The Science of Investing

Likewise, investors need self-awareness. We need to know when the market is favoring our specific trading style, or “happy zone.”

When it is, it makes sense to swing for the fences. And when it’s not, you don’t have to swing at all. To use another baseball analogy, you can take a base on balls and walk.

Williams finished his career behind only Babe Ruth in walks, which is why his on-base percentage was so high.

When looking for investments, you can watch pitches go by until you see one you like. As Warren Buffett famously said, there are no called strikes in investing. You don’t have to swing.

While professional investors have enormous career pressure to look like they’re “doing something,” you and I don’t have to worry about a boss or a client firing us for trailing the S&P 500 one quarter. We can afford to be patient and wait for a perfect trading setup.

But perhaps the best lesson from Williams is this:

If there is such a thing as a science in sport, hitting a baseball is it. As with any science, there are fundamentals, certain tenets of hitting every good batter or batting coach could tell you. But it is not an exact science.

Investing is the same way. It’s not an exact science. If it were, it would be easy. You should try to make it as analytical as possible, but keep in mind that investing is probabilistic. Even if your trading strategy is right 90% of the time (which would make you a rock star), it will be wrong 10% of the time.

That’s fine. Remember: Williams had the highest on-base percentage in history, and he was still sent back to the dugout more than half the time.

When you strike out, you should always do a postmortem on the trade to see what went wrong. But understand that losses are part of the game. You can’t allow them to rattle your confidence in your next at-bat.

And remember your strengths. Williams knew that deviating from his “happy zone” reduced him to a mediocre .230 hitter. Trading is the same way. If the right conditions aren’t in place, don’t force it. You might get lucky, but the odds are no longer in your favor.

This is how my colleague Adam O’Dell approaches investing. Like Williams, he runs the numbers, and he knows when to swing at a pitch. And he’s spent the last eight years fine-tuning his Cycle 9 Alert investing strategy. Find out more — here. 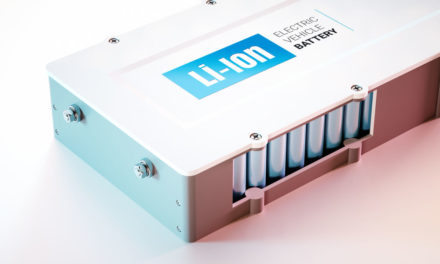