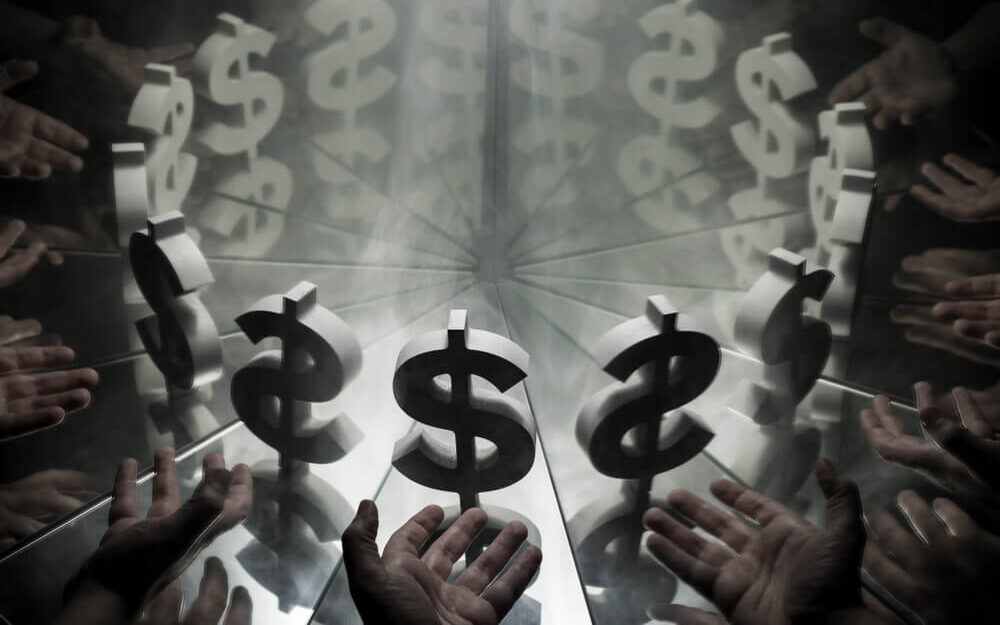 I visited Florida a few months back, and witnessed a rather hilarious scene — a gaggle of teenagers, stamping out of the water as they shrieked about sharks in the water.

It was hilarious, of course, because there weren’t any sharks. What had terrified them was actually just a curious manatee.

It’s easy to understand why those kids freaked out. Sharks are terrifying to most people. The group spotted a dark shape in the surf and instantly panicked rather than take their chances.

But guess what: Swimmers very rarely encounter sharks. In a typical year, there are only about 10 humans killed by sharks… and about 100 run-ins with sharks in total.

Now, I’m all for acting responsibly. I’m sure those 10 unlucky people wish they were a bit more cautious — and believe it or not, I’ve actually seen a real-life shark in the water on previous trips. But avoiding the ocean entirely or running away screaming at the first sign of sea creatures is no way to live your life.

Instead, it’s much better to stay calm and think rationally. That way you can enjoy things when the sun is shining, but still be prepared if threats do arise.

Now Is the Time to Bank on Financial Dividend Stocks

Success in so many areas of life depends on keeping a cool head, and looking beyond your emotions. Running off blindly at the first sign of shadows is sometimes as dangerous as being oblivious to the risks.

In short, it pays to stop and think.

Over the last decade or so, I’ve been flabbergasted at the number of investors who have reduced their exposure to financial stocks — or in some cases, written them off entirely.

Yes, I know all about Lehman and Bear Stearns and AIG. I lived through the disaster of 2008 alongside everyone else. But I also have relied on the return of generous dividend practices over the last decade that have made financials once again the go-to sector for income investors.

To be clear, you can’t just throw your money around at any old bank. There are clearly some shops that are better run than others, and the trick is to focus on a solid company that will succeed regardless of whether we’re generally seeing a bull or a bear market.

One of my favorite such picks right now is Prudential Financial Inc. (NYSE: PRU). This roughly $40 billion player yields 4.5% as I write, and is a great example of what to look for — regardless whether you’re a bull or bear.

Shares have outperformed the S&P 500 handily this year, and are poised for another strong year as we enter 2023. 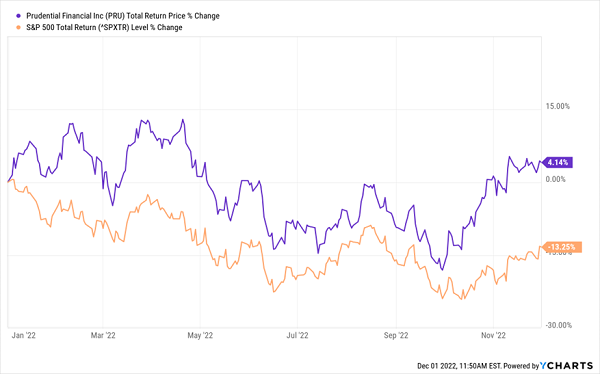 And with earnings that are more than 2X that dividend, it’s all but certain the payouts will only grow more in the years ahead. 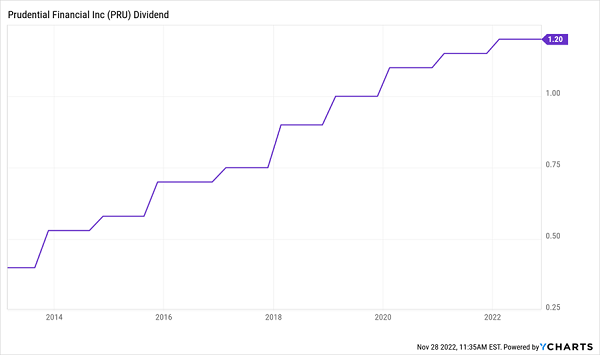 Right now, the market is at an inflection point. Some investors are drooling at the rebound since the market’s October lows and eager to dive back into aggressive tech and biotech stocks. Others are biting their nails, waiting for the bottom to drop out again.

Both approaches are dead wrong. Because they rely on a short-sighted, emotion-driven approach to investing rather than a quantitative analysis of the facts at hand.

The truth is there is always opportunity in the market, and there are always risks. The only folks who need to worry about the tug-of-war between bears and bulls are the simpletons who have 100% of their portfolio in one or two index funds. 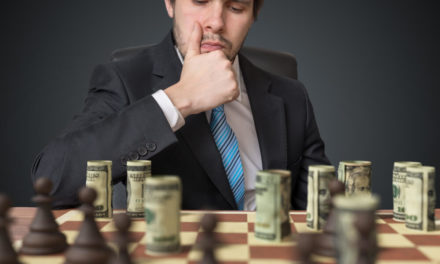 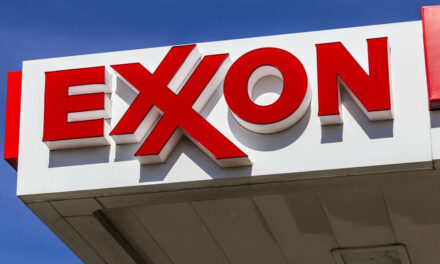 Exxon Stock Ratings: What Drives This Oil and Gas Company?