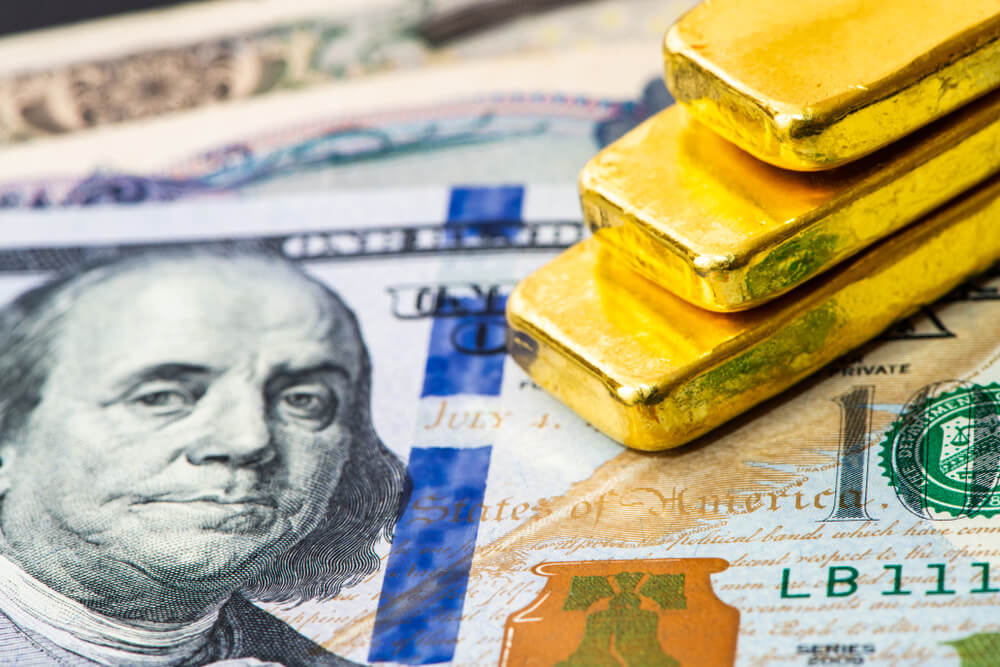 The Federal Open Market Committee cut rates this week for the second time in two meetings. This was in direct contradiction to their last communication calling that rate cut a “mid-cycle adjustment.”

I’d keep to your buying program for gold here, or start one if you haven’t, as dips should be quick and shallow.

After this weekend’s dramatic attack on the Saudi Abqaiq gas processing field, oil prices jumped more than 20% only to give back most of those gains as the Saudis rushed to protect their Aramco IPO and reassure markets that the oil will flow regardless.

On Tuesday, the same Fed that was about to cut rates a second time surprised everyone by opening up an open markets repo session as the overnight interbank rates blew out above the Federal Funds rate and the IOER rate — Interest on Excess Reserves.

They repeated the operations with increasing amounts swapped each day on Wednesday and Thursday.

I don’t know, but where there’s smoke …

Because here’s the gig: If you go back to June when Iran shot down our drone, the real reason Trump didn’t strike back is because he knew that if he did the conflict would spiral out of control quickly, accelerating events then to far beyond where they are now.

And his attack sent oil prices up 20% overnight. A major war in which most of the oil capacity of the Middle East is crippled for months? That would double or triple the price of oil.

That could easily cause a financial system seizure far beyond anything we experienced back in 2008.

But in the end the speculation on this matters little. The macro picture is functionally insane with $17 trillion in sovereign debt out there trading at a negative yield. The repo system, as Martin Armstrong pointed out, was never designed to swap bonds for cash at negative yields.

Negative Repo Rates can happen when there is a shortage of cash or particular collateral security, like negative-yielding bonds, are put up to borrow against. Therefore, trying to borrow against a negative-yielding bond can present a crisis. The standard Repo contracts, such as the Global Master Repurchase Agreement (GMRA), have been drafted under the implicit assumption that general collateral (GC) Repo Rates would only ever be positive.

The simple truth is that the sovereign bond market has been a time bomb ticking down to zero for a while now. It was only a matter of time before bond prices peaked in a blow-off top and the bubble began bursting.

The system created by overlapping bad central bank policy is the antithesis of what Nicolas Taleb termed “anti-fragile.” And when you push markets too far in one direction it takes very little to tip them in the other.

Once that begins and everyone starts pulling back on lending, liquidity dries up and simple maturity mismatch becomes a real thing.  Overnight rates blow out and we’re staring at 2007-08 all over again, only worse.

The only thing we’re missing at this point is Dick Fuld saying Lehman Bros. is a fundamentally strong institution.

Next week the U.S. Treasury goes to the banks for more money. On the docket is over $200 billion in notes and bills. And the primary dealers are going to need access to liquidity to take down their portion.

If these auctions tail at all it could get ugly quickly.

And did I mention that today is a quad-witching day, with four different option series expiring?

If this was happening at the end of the month, in service of end-of-the-quarter balance sheet window dressing, I wouldn’t even consider it news. But it’s happening now and an overnight lending market under stress today bodes poorly going forward.

In the end it doesn’t matter what the Fed does here. They will restart QE in the near future to keep markets reassured, no different than Mario Draghi firing his liquidity bazooka last week. But, as I pointed out then, it just goes to prove that the people nominally in charge of our money markets are at best miseducated about how they actually work or at worse, rank incompetents.

We know where President Donald Trump stands on the matter, but I honestly feel at this point he’s simply positioning himself as far away from the Fed as possible to keep this blowing back on him. It’s a futile gesture honestly, because so few people even understand the Fed, no less know what it is or what it does.

How Trump thinks he can avoid being blamed for the global recession now unfolding amid his belligerent treatment of China and, honestly, the rest of the world is beyond me. Trump is swimming against the tide of a rising U.S. dollar.

And while his Twitter account is powerful, the pull of the dollar on the budgets of foreign companies and governments is far stronger.

That is what is pushing the dollar higher despite Trump’s best efforts. As I’ve pointed out in the past, the Fed slowing its roll back toward ZIRP actually supports him politically. A stronger dollar makes the things we import as cash-strapped, working-multiple-part-time jobs consumers cheaper.

It keeps the price of oil and all its downstream economic derivatives — i.e. everything — cheaper in dollar terms. And therefore, it keeps the spending spree going a little while longer. Likely long enough to get Trump reelected despite his incessant whining.

The problem is that Trump wants to remake the U.S. into a manufacturing — i.e. exporting — giant and do that through running massive budget deficits to address a fraction of the infrastructure problems plaguing the real U.S. economy.

And to do that he needs lower interest rates and a cheaper dollar. Add into this widening gyre of policy insanity is his insistence that China, Mexico and others are actually paying the tariffs he’s imposed.

Oh, but the Treasury collects the tariffs, so that makes us richer. I get it, now.

Like I said, the Fed will restart QE, but will take a page from Draghi and call it anything other than QE for appearance’s sake. The repo window will go from one-time to occasional to permanent before year’s end.

The dollar will continue to rise as sovereign bond yields reverse and the breather we’ve had in the “Mother of all Safe Haven Trades” will end soon. It’s the last two weeks of a quarter. Never expect gold to rise during that time frame. Certainly not with $200 billion in U.S. debt to absorb next week.

Moreover, gold will continue to be trapped between that safe haven trade and the dollar’s illiquidity, until the Fed goes full dove. Greed on the one hand, fear on the other.  The inability of gold to move this week despite the crisis should tell you just how big the crisis is becoming.

I’d keep to your buying program for gold here, or start one if you haven’t, as dips should be quick and shallow. But bet on a rising dollar as well. It’s a weird moment in time.  But the central banks will flood the world with money to fight the deflation that’s winning.

And expect the Fed to knock on the interest rate door a third time soon. 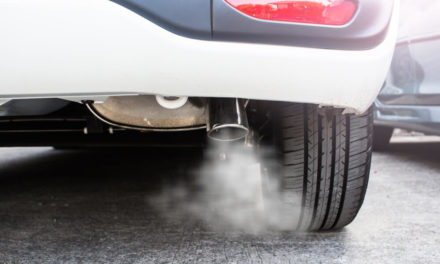 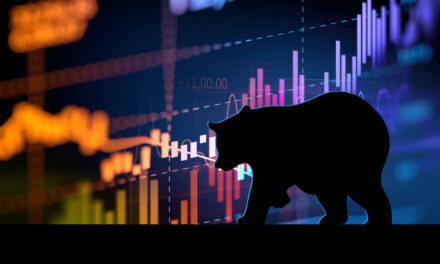