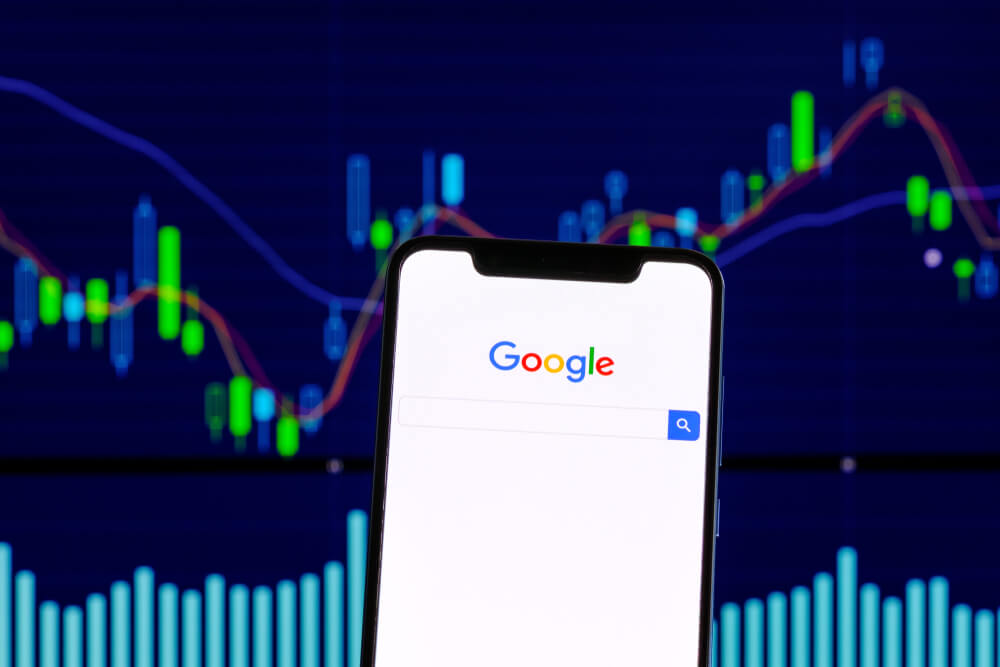 And the Dow Jones Industrials are in far worse shape, as is the S&P 500, than the Nasdaq. So, that divergence may be telling of a correction coming in U.S. stocks.

It’s taken him far too long, but President Donald Trump is finally making a move against social media companies which have engaged in the worst kind of censorship over the past few years. Trump regularly denounces the media at his press conferences as “fake news,” highlighting the insipid and uninspired questions about events.

But now it’s Twitter finally going after the Tweeter-in-Chief, which prompted him to action.

We know the story at this point. Trump tweeted that mail-in ballots are the worst vector for voter fraud and Twitter Inc. (NYSE: TWTR) inserted a fact check on these tweets. So, Trump responded with the following.

Republicans feel that Social Media Platforms totally silence conservatives voices. We will strongly regulate, or close them down, before we can ever allow this to happen. We saw what they attempted to do, and failed, in 2016. We can’t let a more sophisticated version of that….

After which Twitter CEO Jack Dorsey defended what happened and asked Trump to stay away from his employees because the buck stops with him. Trump wasn’t amused and put forth an executive order meant to remove the liability shields social media giants like Twitter, Facebook (Nasdaq: FB) and Google — parent company Alphabet (Nasdaq: GOOGL) hide behind as they manipulate the world of content online to promulgate the political viewpoint of their boards, activist investors and executives.

You can watch Trump’s presser on this here:

This is long overdue. It took Twitter making a massive tactical error in provoking Trump this way. Attorney General William Barr was clear in his view that Section 230 of the Communications Decency Act of 1996 no longer applied to platforms as big as Twitter and Facebook if they are engaging in editorial behavior.

And it was also clear that Barr felt they had unfairly offered the service for free to attract a critical mass of users and then after having done so, in effect, bait and switched their users into changing the rules after they became the standards on which everyone communicated.

By that definition, they are no longer acting as a public forum and platform passing information on, but deciding — outside the bounds of what forms of speech are already illegal — what can be seen, who can see it and who can even be members of their platforms.

And that makes them publishers. They should not have any liability protection from Section 230. As Barr said, it was never intended to protect large platforms from editorial behavior but rather sites who don’t have the resources to fully police what happens on their sites.

Don’t forget these companies, all of them, are built and operate on top of the publicly funded and maintained internet infrastructure. If there was ever a case of “socialize the risk, privatize the profits,” it’s in the internet and social media companies space. We all pay outrageous taxes on our phone and home data packages so these people can censor us and hide behind End User License Agreements which guarantee no expectation of service. 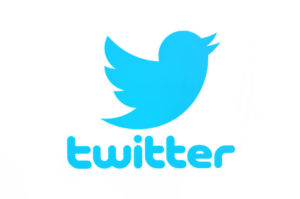 Twitter, however, isn’t the prize of the social media companies, it’s the headline. Google is the prize.

This executive order is the first step in that direction, creating the rules by which the Department of Justice can begin hanging these companies by their own inconsistent enforcement of them. And once that occurs, they’ll have leverage to dig deeper.

What Trump is fighting now is this confluence of the media, the Democrats and the oligarchy that stands behind them to tilt the election in their favor and prevent him from running the table on them in his second term.

From a political strategist’s perspective, this is Trump’s best move. Put these companies on notice, increase the tempo against them and empower his base and the center of the country who value fairness.

If there is one thing I know that motivates U.S. voters, it is fairness. We may not all practice it, but the American zeitgeist reacts badly to things that are deeply unfair and, given the opportunity, will support leveling the playing field.

And that will carry Trump far in this fight. He knows it.

From a market perspective, this becomes very interesting. Because the Nasdaq has outperformed the Dow Jones Industrials coming off the March lows and is poised to put in its highest monthly close ever, but without topping its previous high from February.

So, while May is technically a two-bar reversal signal negating the breakdown in February and March, it will need to make a new high in June, preferably closing above the February record high for this rally to be sustainable.

There are global capital flow issues at play here as well, pushing our stock market higher, as well as all that Fed Magic Money floating around. But for moves to be sustainable they have to make new extremes in price no matter the direction, up or down. The last two days of May and June become the next hurdle for U.S. markets.

And the Dow Jones Industrials are in far worse shape, as is the S&P 500, than the Nasdaq. So, that divergence may be telling of a correction coming in U.S. stocks. It doesn’t help that all of Minneapolis is now on fire.

That will weigh heavily on these stocks coming into the end of Q2 and could derail the longer-term rally in tech stocks.

In the broader sense, we may be witnessing the beginning of the end of their reign as regulators of speech and our online behavior. Because once their Section 230 protection is gone, it will empower people all across the country to file complaints, which chip away at their revenues.

The way to beat Google, Twitter and Facebook is not to regulate them, but to open them up to market forces allowing people who have been materially harmed by their actions to sue them for violating terms and conditions of their contract with their users.

I’m no legal scholar on this but there is something fundamentally wrong with the way these people operate. And this executive order looks like the beginning of the legal framework under which their terms and conditions will have to operate based on the First Amendment and settled case law which limits it.

That’s where this is headed. The government will tell them what the limits are, and they can enforce only those things. Everything else will subject them to prosecution, fines and lawsuits, which chip away at both their earnings and erode their credibility.

Because these firms have proven themselves, in my opinion, to be malign actors, treating their customers as playthings in their culture war, leveraging their tremendous power which we have subsidized for years now to affect the course of our political reality. They have failed to self-police and they have used their immense power to set policy and interfere in elections.

If Trump has bipartisan support in his war on social media companies, which he says he has, he will be in a position to drive real change to the political landscape. And that will have serious consequences come this fall if he wins reelection with coat tails long enough to retake the House and advance in the Senate. 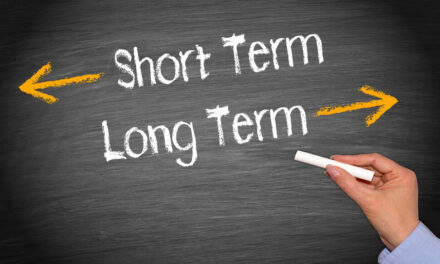