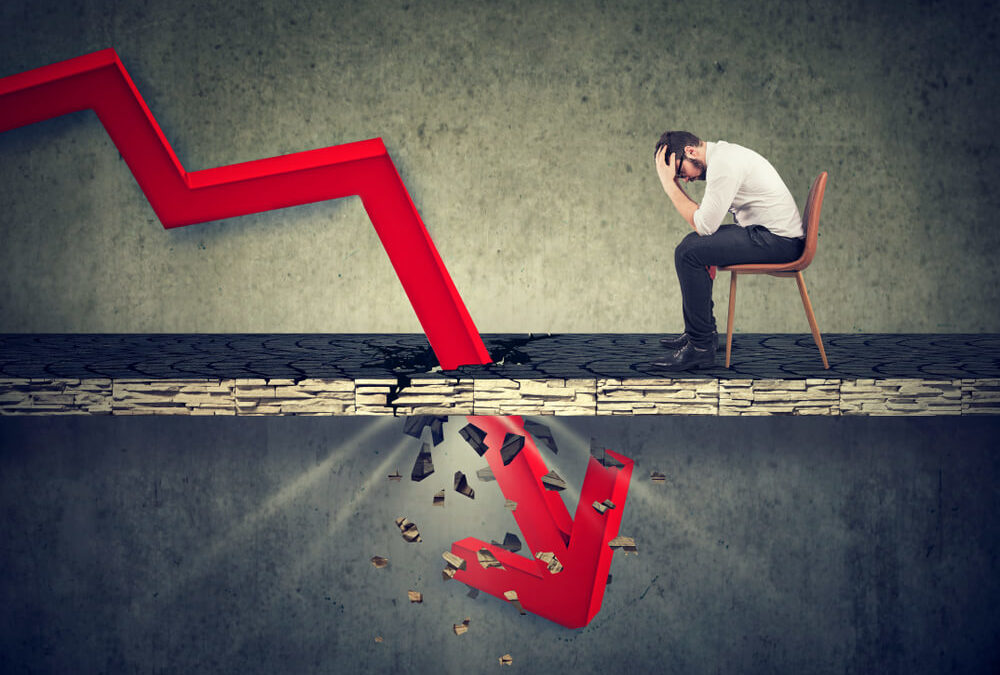 The new chief U.S. equity strategist at UBS thinks the latest stock market plunge is nothing compared to what is on the way. In a recent article on Business Insider, Francois Trahan says the market’s outlook is grim, and he predicts a steep drop of about 10% in the coming months.

His prediction of the S&P 500’s year-end target of 2,550 ranks as the second-lowest among 25 chief equity strategists that Bloomberg tracks, which may send some red flags up for investors — but that’s exactly who he is trying to warn.

Trahan says the problem lies with nay-saying investors downplaying the possibility or severity of a bear market. He argues that the delayed effects of the Federal Reserve’s four interest-rate hikes in 2018 will be felt sooner rather than later.

“There is a perception among some investors that the Fed’s tightening cycle is already priced into US equities,” Trahan said in a recent note to clients. “This notion could prove to be a major surprise this year — a disappointing surprise that is.”

After shocking reports of 3.2% GDP growth in the first quarter of 2019, many believe the U.S. economy is healthy and the stability and upward trend of the market in the beginning of this year has been a sign of that. But Trahan warns that economies normally do not see any slowdown until nearly two years after a rate hike, the last one for the U.S. being in December 2018.

The time delay becomes a real issue when the stock market is thrown into the mix. The market normally discounts events like interest-rate hikes out to about six months, which gives a perception that everything is going great. But Trahan warns that this “disconnect” is what is going to lead to disappointment.

“Every proxy of interest rates that we use to forecast the future trend in U.S. Leading Economic Indexes tells us that they will likely trend lower this year,” he said.

He continued: “As we see it, the likeliest path to outperformance remains with a risk-off posture and we favor counter-cyclical sectors and stocks exhibiting low volatility and high visibility.” 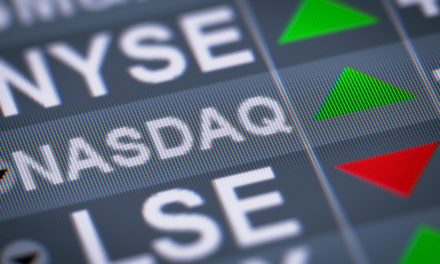