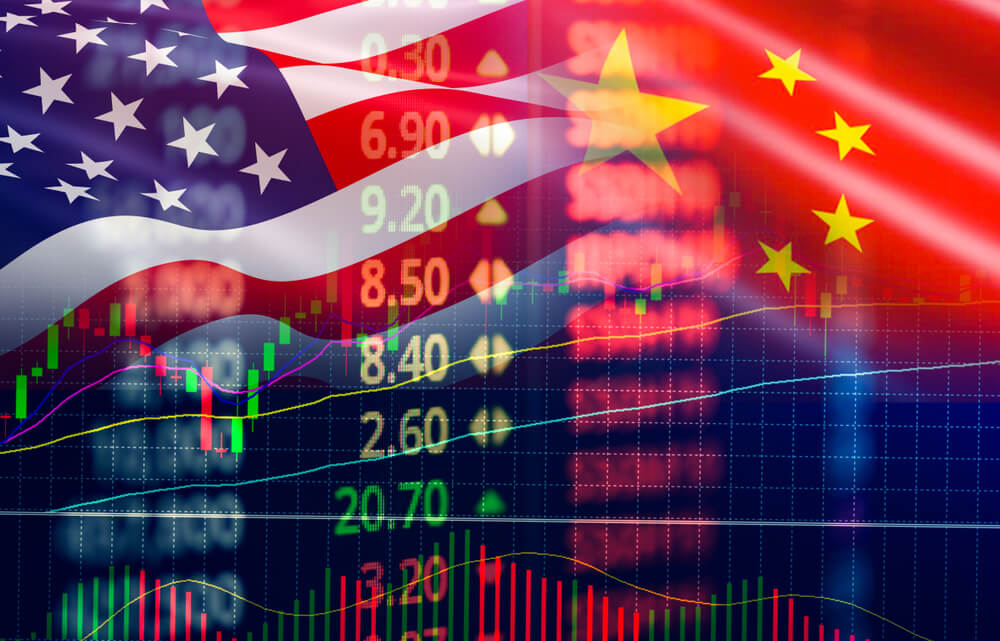 The dormant U.S.-China trade war reared its head again after the closing bell Monday, reminding all of us what kind of impact it can have on the stock market.

White House trade adviser Peter Navarro sent futures reeling after saying the phase one trade deal between the U.S. and China is “over” during an appearance on Fox News’ “The Story” on Monday evening.

The comment immediately sent S&P 500 futures tumbling 1.7%. Stocks recovered after Navarro walked it back later Monday in a statement:

“My comments have been taken wildly out of context. They had nothing at all to do with the Phase I trade deal, which continues in place.”

U.S. President Donald Trump did what he could to calm financial markets as well in a tweet Monday night, saying the “China Trade Deal is fully intact.”

The China Trade Deal is fully intact. Hopefully they will continue to live up to the terms of the Agreement!

Though the major indexes recovered after Trump and Navarro’s reassurances, it served as a reminder of how U.S.-China news affects stock market sentiment.

So what does all this mean for investors moving forward?

Banyan Hill Publishing Chartered Financial Analyst Clint Lee thinks you should play it as business as usual for now.

“For two years now, we’ve been conditioned to sell stocks on any bad news coming out of U.S.-China trade relations,” Lee said. “Plus, it took so long to achieve a phase one deal. So any speculation or reports that trade tensions are increasing once again, or that the deal is being shelved, it can have a profound and immediate impact on stock prices.”

Regarding broader market sentiment, Lee, who specializes in the psychology of investing and provides regular analysis for The Bauman Letter, warns headlines like this are exactly what certain institutional investors are looking for.

“Investor sentiment is at an extremely fragile place at the moment,” Lee said. “You have retail traders pitted against institutional investors. Only 10% of money managers in a recent survey expect a V-shaped recovery in the economy, compared to the ‘V’ recovery we’ve seen in the stock market.”

Lee said due to the expected “tepid and lengthy recovery from the pandemic,” money managers will look for any signs that it’s time to flee.

“They’re on the lookout for any incremental piece of bad news that could put further strain on an economy facing the worst downturn since the Great Depression,” Lee said. “And that’s obviously something that could derail the stock market rally.”

Is the U.S.-China Trade War the Only Worry? 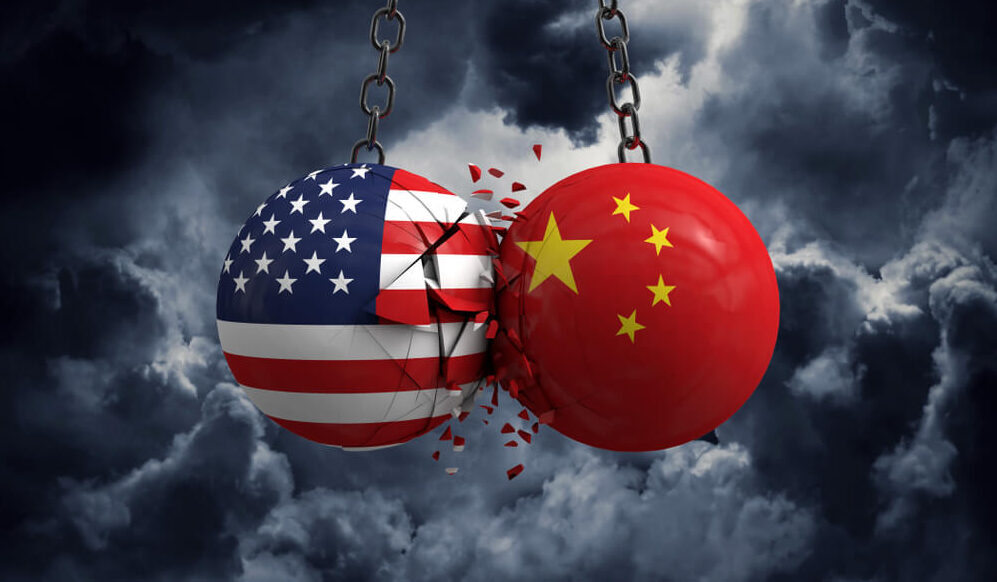 Former White House trade negotiator Clete Willems doesn’t think the phase one trade deal is in peril. He also warned investors against following the crowd in a sell-off like Monday’s.

“You can’t read too much into any one statement made by any one advisor. A lot of us in the administration did have different views,” Willems said on CNBC’s “Street Signs Asia” on Tuesday. “Something this significant like pulling out of … (the) phase one deal, you know, that’s going to come from the president himself.”

Willems also thinks investors should focus on other aspects of U.S.-China relations.

“The China Phase One deal is basically the only example right now of policy making in Washington where we’re trying to open up markets in China and we’re trying to expand our ties,” Willems said.

While investors dump stocks on any bad news, Lee is focused on a “tech arms race underway between the U.S. and China.”

“It’s become squarely centered on the semiconductor industry, where large portions of the supply chain have moved to Asia,” Lee said. “Plus, China has spent billions of dollars subsidizing its chip industry to catch up with the U.S.”

“Instead of simply slowing China’s progress, there are now efforts underway to boost the U.S. industry,” Lee wrote via email. “That includes pressuring leading companies, such as Taiwan Semiconductor Manufacturing Co. (NYSE: TSM), to bring manufacturing capacity back within U.S. borders. And there’s now a bipartisan effort in Congress to provide nearly $23 billion in aid to our semiconductor industry.”

If you’re looking for a specific way to play U.S.-China relations, the tech sector is definitely something to keep an eye on.

“It’s creating some terrific opportunities in semiconductor stocks, which is something we’ve identified in The Bauman Letter and are positioning for.”

Not looking for a specific play?

Just be cautious. The U.S.-China trade war has a nasty habit of sending the stock market into a tailspin — and it’s likely to rear its ugly head again soon, especially if Trump wins reelection.