Home » Economic News » The 2010s Only Saw Economic Expansion, So When Is Recession Coming?

The 2010s Only Saw Economic Expansion, So When Is Recession Coming? 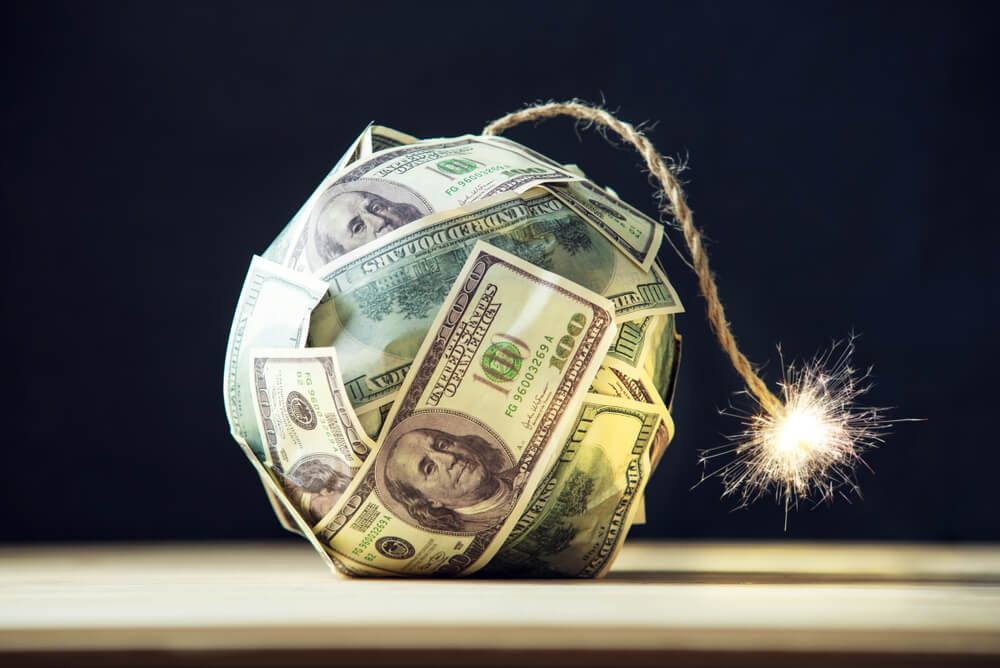 The U.S. economy has expanded for over a decade now, which is a new record. But it begs the question: When is it going to end?

December marked the 126th straight month of expansion for America’s economy, which is now the longest expansion period for the country ever, according to the National Bureau of Economic Research. It started the 2010s coming out of the Great Recession, and has kept at a plodding pace as it will soon enter the 2020s.

“It is unusual that this has been such a persistent recovery,” Bank of America Merrill Lynch Chief U.S. Economist Michelle Meyer told CNBC.

What’s Made This Record-Long Expansion Possible?

For one, the economy has spent a lot of the last decade just recovering from the Great Recession. It’s taken a long time for the U.S. to dig itself out of that deep of a hole.

Certain factors like job growth have been especially slow because unemployment was so high amid the financial crisis. Former Federal Reserve Board member and Peterson Institute Senior Fellow David Wilcox said “it’s almost hard to imaging how awful that time was.” 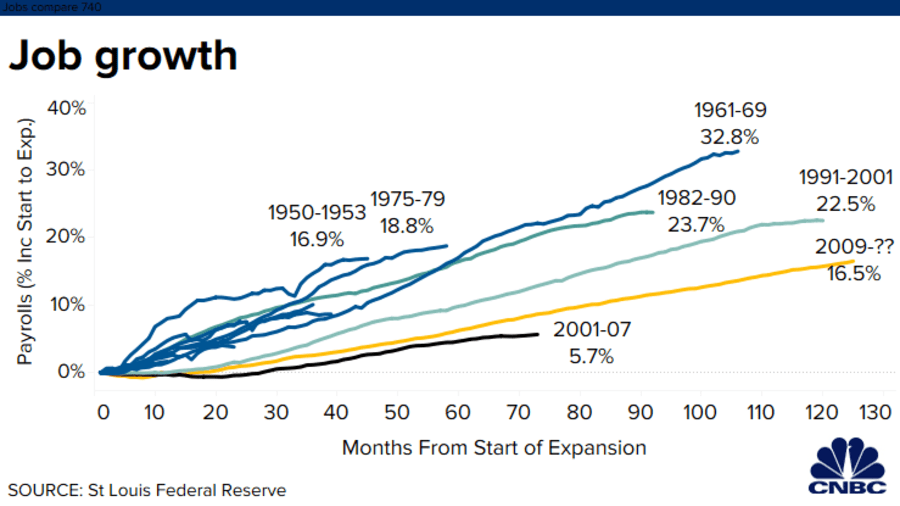 Wilcox also points to stimulus efforts by the Fed during the financial crisis of 2008 having a lasting impact on the economy as a whole. Quantitative easing was used to great effect, and after getting out of the Great Recession the central bank left interest rates low for years to fend off uncertainty.

“Even today, a decade later, we’re still running off some of the aftereffects of the extraordinary support that was put in place,” Wilcox said.

But the economy hasn’t really boomed during this expansion. It’s been more of a steady upward pace, and that’s partly because businesses and consumers still have memories of the financial crisis in the backs of their minds, which means shying away from risk.

“In this expansion, we never really got going, we don’t have that over-building problem, we don’t have over-leverage in general,” Moody’s Analytics Chief Economist Mark Zandi said. 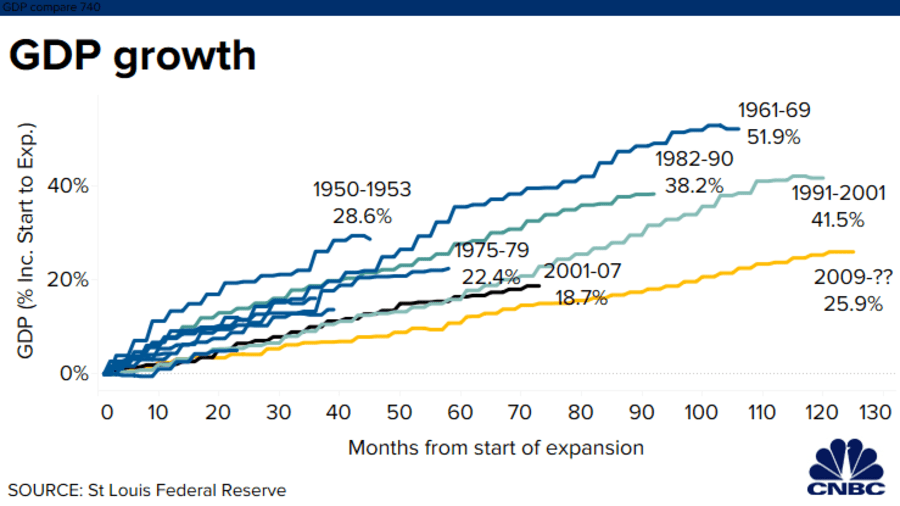 Meyer thinks the cycle can continue, but that doesn’t mean there aren’t still risks looming. You have to imagine that with an expansion going on so long, it eventually has to come crashing down again, right?

When Will a Recession End the Economic Expansion?

One potential issue is that because interest rates have been so low for so long, debt levels are reaching new record highs. U.S. corporate debt has exploded 50% over the last ten years to almost $10 trillion.

There’s also uncertainty surrounding the outcome of the U.S.-China trade war that has now been going on for 17 months. The two countries reached a phase one agreement, but there are still many unresolved issues.

Josh Bivens, director of research at the Economic Policy Institute, thinks the expansion can continue to smash records, though, as long as policymakers stay on their toes.

“Recessions are usually policy mistakes,” Bivens said. “We really can keep these recoveries going for quite a long time if we have really careful smart policy.” 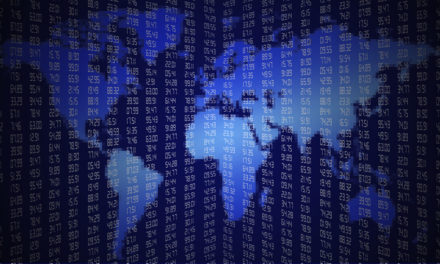 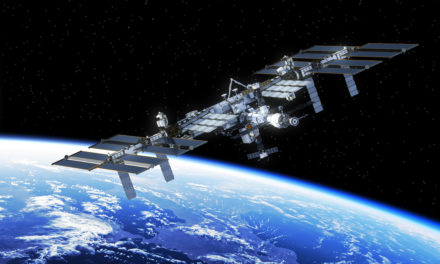