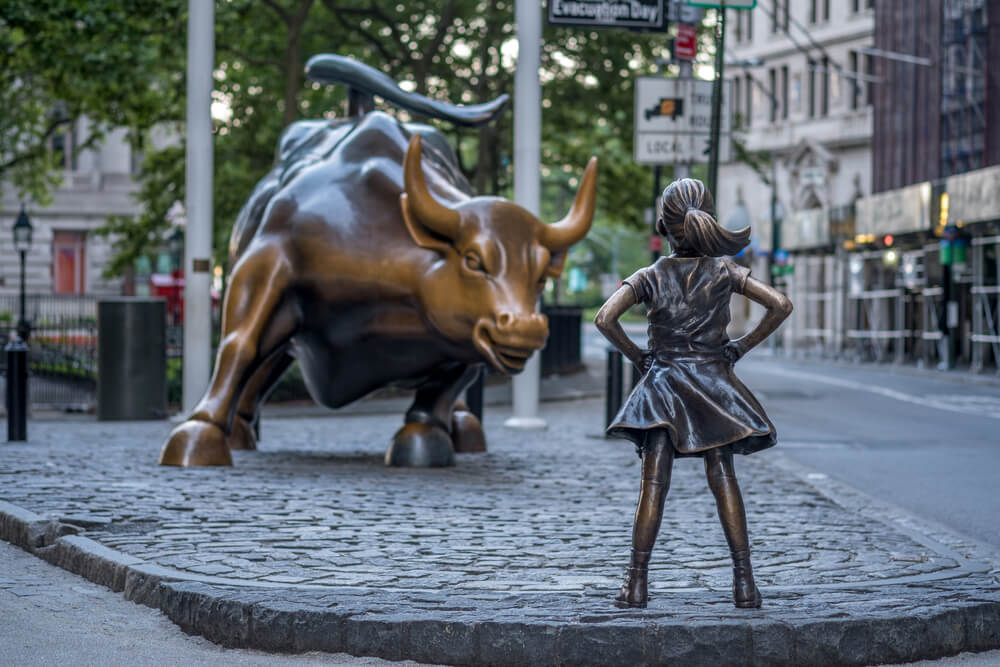 The meetings will culminate with a press conference Wednesday by Fed Chair Jerome Powell. Analysts widely expect there to be no significant changes made in interest rates following the meeting.

Here’s a look at other headlines you need to know about:

The former Federal Reserve Chairman under Presidents Jimmy Carter and Ronald Reagan, Paul Volcker, died Sunday at the age of 92.

He was responsible for busting a 14.8% inflation rate with 22% interest rates and a tightening of the supply of money, according to CNBC.

The regulation that prohibits commercial banks from making risky investments bears his name — the Volcker rule.

China Orders State Offices to Get Rid of Foreign Tech

In a reported effort to focus on homegrown technology, Chinese state offices have been ordered to remove all technology not originating in China, according to the Financial Times.

American companies like Microsoft, Dell and HP could see the biggest negative impacts from the move, according to CNBC.

The suit was brought by 13 states and the District of Columbia and asserts the $26.5 billion merger would hike up cell service prices, according to Reuters.

The Trump administration has already signed off on the deal with the provision Sprint offloads its satellite television company, Dish Network Corp.

Apache Corp. (NYSE: APA) — Apache explores, develops and produces natural gas, crude oil and natural gas liquids. The company has been on a huge upward trajectory, jumping from a close of $18.35 on Dec. 6 to trading at $19.99 on Monday.

Ulta Beauty (Nasdaq: ULTA) — The cosmetics company recently unveiled its Q3 earnings recently with sales reported 3.2% higher and raising its full-year guidance. Since then, the stock has jumped 11% last Friday and could continue that upward trend. 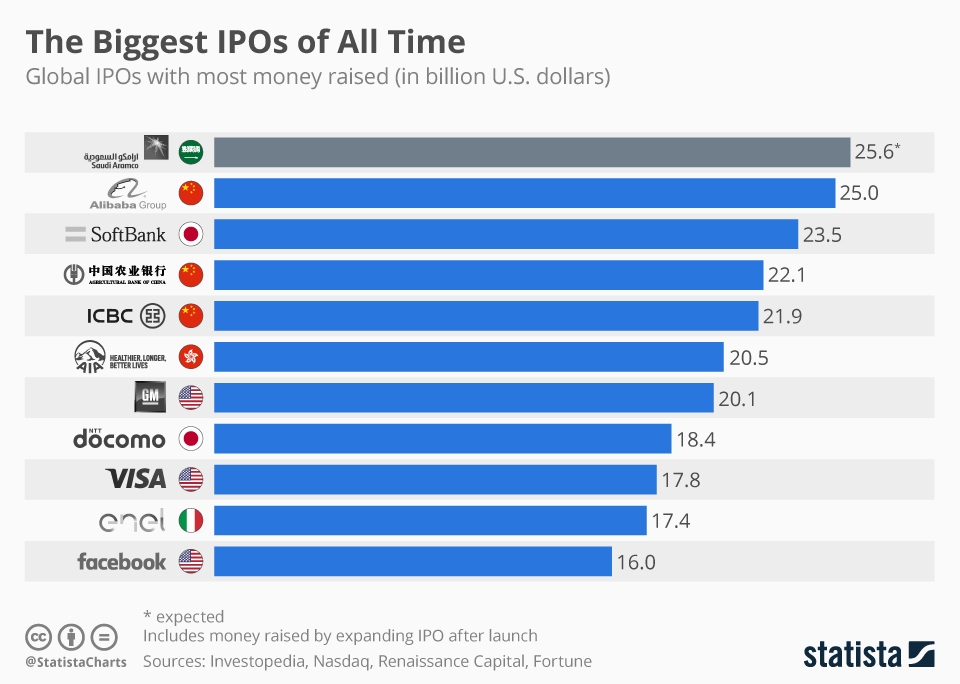 Last week, Saudi Aramco, the Saudi state-run oil company, said it would sell 1.5% of its company in an initial public offering. That percentage is the equivalent of nearly $25.6 billion, making it the world’s largest IPO.

Prior to Saudi Aramco, the largest IPO was Chinese tech company Alibaba. The company’s public offering on the New York Stock Exchange brought in around $25 billion in 2014. 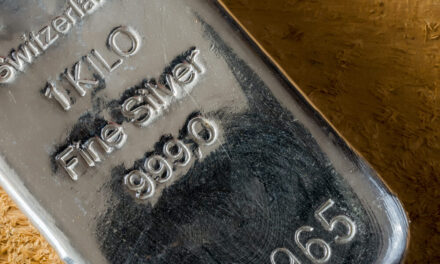 Perfect Climate for Silver; Here’s 1 Way to Play the Trend 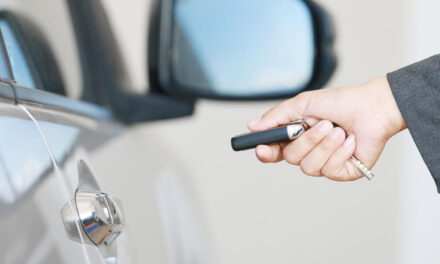 Buy This Lesser-Known Auto Stock as the Recovery Ramps Up