I didn’t expect a world-ending pandemic in 2020.

I didn’t expect the largest street protests in decades.

And I certainly didn’t expect the U.S. Postal Service to be a major source of controversy in an election year.

But of all the things I didn’t see coming in 2020, this one takes the cake: Warren Buffett is buying gold.

But the fact that he’s touching the yellow metal at all is a huge deal. This man has spent most of his long and illustrious career bashing gold. In a 1998 speech, Buffett said:

Gold gets dug out of the ground in Africa, or someplace. Then we melt it down, dig another hole, bury it again and pay people to stand around guarding it. It has no utility. Anyone watching from Mars would be scratching their head.

You could take all the gold that’s ever been mined, and it would fill a cube 67 feet in each direction. For what it’s worth at current gold prices, you could buy — not some — all of the farmland in the United States. Plus, you could buy 10 Exxon Mobils, plus have $1 trillion of walking-around money. Or you could have a big cube of metal. Which would you take? Which is going to produce more value?

And as recently as 2018, Buffett wrote in his annual letter: “the magical metal was no match for American mettle.” He believed U.S. stocks were a superior investment.

Now, I agree with Buffett that, over a sufficiently long period, stocks should always outperform gold. Gold is, at best, a store of value. It doesn’t create value, whereas a well-run company creates wealth.

Buffett has been quiet about the Barrick Gold purchase.

He may not have even made the decision. It could have been one of his portfolio managers. But it’s hard to imagine Buffett didn’t know about it, and at least tacitly approve it.

So, what changed the Oracle’s mind about the barbarous relic?

For an older guy who seems to enjoy his stodgy image, Buffett isn’t afraid to adapt.

He was philosophically opposed to tech stocks on the basis that he didn’t understand the business models … right until he made Apple his largest position by a country mile.

Likewise, Buffett hated the airline industry, joking in 2007: “if a far-sighted capitalist had been present at Kitty Hawk, he would have done his successors a huge favor by shooting Orville down.”

And yet Buffett bet heavily on airlines over the past few years before selling amid the COVID-19 outbreak.

Buffett argued that “the world has changed for the airlines” in May.

Perhaps his newfound tolerance of gold is a recognition that something has changed within the financial system as well. Multi-trillion-dollar budget deficits and Fed asset purchases have changed the game.

Buffett still has a massive position in Bank of America, so he isn’t abandoning the financial system altogether. But maybe — just maybe — the Oracle is hedging his bets. And if he is, we may want to do the same.

The Oracle chose to buy a gold miner. I mentioned gold ETFs as an option last month. There’s more than one way to skin this profitable cat.

In fact, Money & Markets Chief Investment Strategist Adam O’Dell has found a selection of what he calls “A9 gold stocks” that have the potential to gain up to nine times more profit than gold coins, ETFs or bullion. Read about it — here. 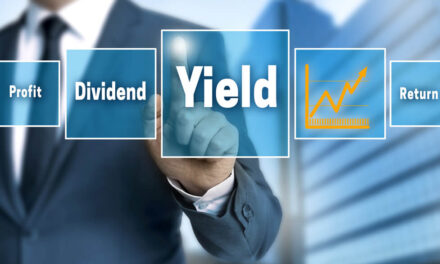 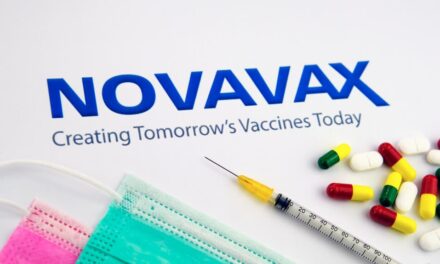 The Great Vaccine Race: Don’t Bet the Farm on Novavax