Weekly Jobless Claims Spike by 70K; The ‘Carnage’ Is Only Beginning 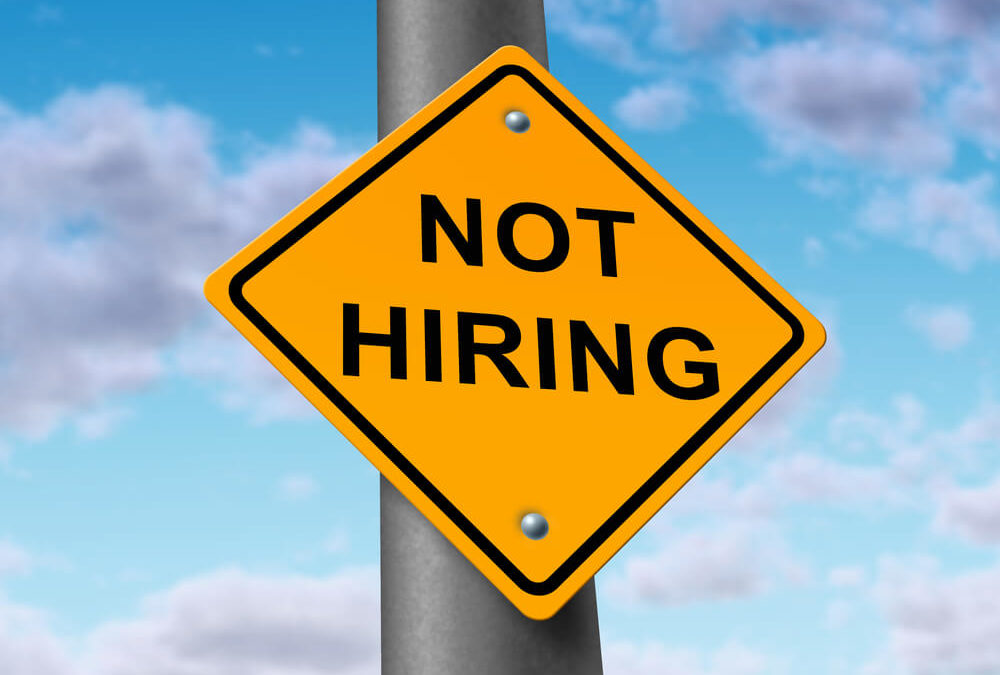 The effects of the coronavirus pandemic on the U.S. economy are starting to show as weekly jobless claims spiked to 281,000 in Thursday’s latest report, and it’s only going to get worse.

“(This) is a small preview of the carnage that will be visible in the reports coming in the next two weeks.”

The Department of Labor reports the numbers, and it said this week’s are “clearly attributable to impacts from the COVID-19 virus.”

“A number of states specifically cited COVID-19-related layoffs, while many states reported increased layoffs in service-related industries broadly and in the accommodation and food services industries specifically,” the department said, “as well as in the transportation and warehousing industry, whether COVID-19 was identified directly or not.”

Banyan Hill’s Michael Carr, Peak Velocity Trader and Precision Profits editor, thinks things are going to get a lot worse. But he added it could be a while before the numbers truly reflect what is going to happen as far as unemployment.

“With new claims, many states have one-week waiting periods. So this data, through March 11, is a small preview of the carnage that will be visible in the reports coming in the next two weeks,” Carr said. “This spike is trivial compared to what next week will show.”

And March’s unemployment report, set to come out April 3, will only reflect data through March 14.

“Governors started banning large gatherings on March 12,” Carr pointed out. “So the April report will not reflect anything that’s happened in the past week.

The hospitality industry has taken a brunt of layoffs so far, as businesses close or greatly reduce their capacity by switching to a “to-go” model and don’t allow customers to dine in.

“There’s no surprise here with the restaurant industry warning 5 to 7 million workers will lose their jobs in the coming months,” MUFG Union Bank Chief Economist Chris Rupkey told CNBC. “Today’s jobless claims statistics provide the confirmation, if it was needed, that the economy has just fallen over the cliff and is turning down into a recession.”