Home » Stock Market Updates » What Is the Russell 2000 Index and How Does It Work?

What Is the Russell 2000 Index and How Does It Work? 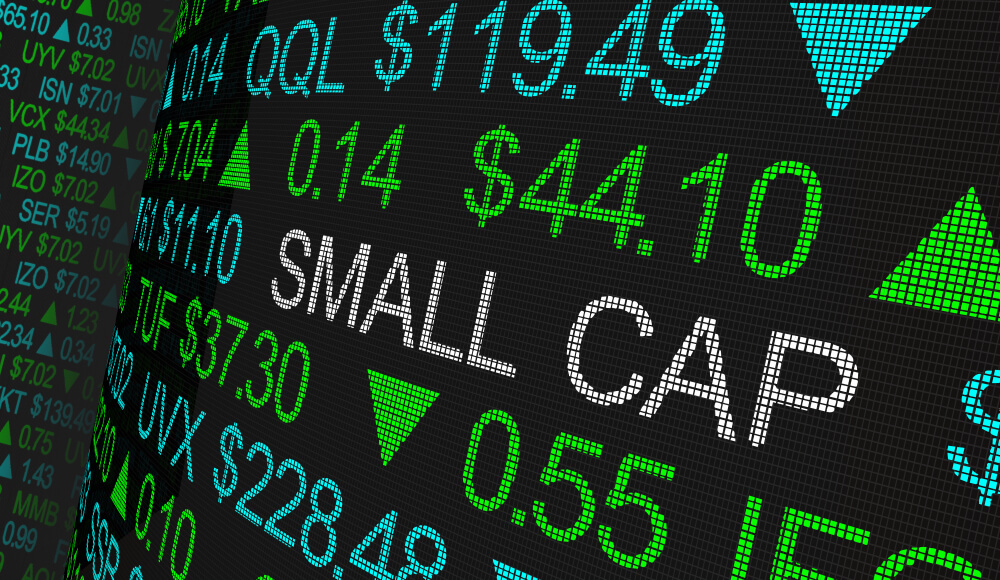 When reading news about stocks, more often than not, headlines are focused on large companies with huge market capitalizations.

But that is just a small subset of the overall stock market.

While the Dow Jones, S&P 500 and Nasdaq Composite have all gained solid momentum despite the coronavirus crash of February into March 2020, the Russell 2000 has blown them all away.

But just what is the Russell 2000 and how does it work?

The index was created by the Frank Russell Co. in 1984.

It is made up of the bottom two-thirds of companies in the Russell 3000 index — an index of publicly traded companies representing close to 98% of the investable U.S. stock market.

Because it represents such a broad scope of small- to mid-cap companies, the Russell 2000 index is widely considered the benchmark for mutual funds that classify themselves as small-cap. That’s similar to how the S&P 500 is the benchmark for large-cap stocks.

Mutual fund investors prefer the Russell 2000 because it has a stronger reflection of the entire market as opposed to smaller indexes, which can contain more stock-specific risk.

Several mutual funds and exchange-traded funds are tied to or are based on the Russell 2000.

This helps us understand what is the Russell 2000 index.

How It Compares to Other Stock Market Indexes

The Russell 2000 index is weighted by shares outstanding for the companies listed.

It means the stock price and the number of shares that can be traded will influence the index.

This is different from the Dow, which is cap-weighted.

Every day, the Dow is reflected by a price.

That price is calculated by taking the share price of all 30 companies listed and dividing it by 30. There are things like stock splits and other considerations factored into the price as well.

Because it doesn’t factor in the shares outstanding, companies with a higher share price carry more weight than those with lower prices.

Another big difference between it and other stock indexes is that it benchmarks small-cap stocks. The Dow Jones and S&P 500 track large-cap stocks.

Making Money With the Russell 2000

However, you can still make money off the index as a whole. One of the best ways is to invest in an exchange-traded fund that specifically tracks the index. Some of those include:

There are others so, as always, make sure you do your research before choosing which to invest in.

Another way to make money on the Russell 2000 index is to invest in one, some or all of the companies it lists. Remember, however, that these companies can change as new market variables come into play.

Now that we have answered what is the Russell 2000 index and how it works, you should be well on your way to using the index to track small-cap stocks.

Remember, to get the latest news and information on the Russell 2000 and other major indexes, check Money & Markets each day. 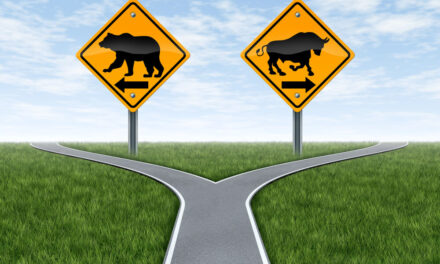 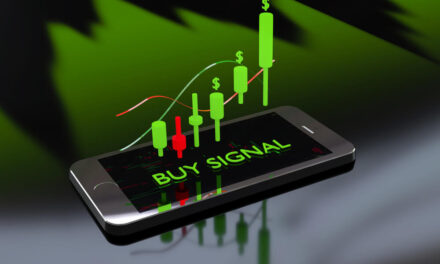 Euphoria Has Overtaken Wall Street. Here’s How You Should Play It