Home » Investor News » Want to Invest in Stocks? How About a Tax Incentive To Do It?

Want to Invest in Stocks? How About a Tax Incentive To Do It? 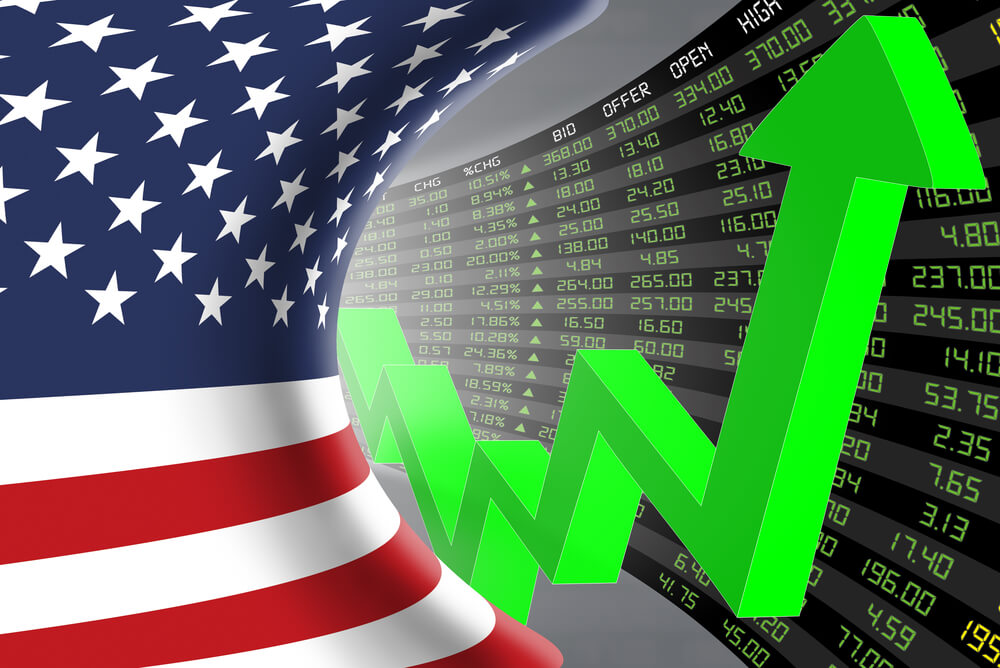 President Donald Trump is reportedly considering offering a tax incentive to get more Americans to invest in stocks.

According to CNBC, four senior White House officials said there are several new tax cuts being considered that would allow part of household income to be considered tax-free for the purposes of investing.

One scenario includes a household earning up to $200,000 could invest $10,000 in the stock market tax-free. However, the officials said the numbers are not set in stone.

“Nothing’s ruled out,” one senior administration official told CNBC. “Nothing’s been ruled in, either.”

The potential move comes as Trump enters election season where he will face one of any number of Democratic challengers in the fall.

According to a Gallup poll, the number of Americans owning stock has dropped from 62% to 52% since the Great Recession.

The percentage hit 55% in 2019 while U.S. equities’ markets ticked to all-time highs. 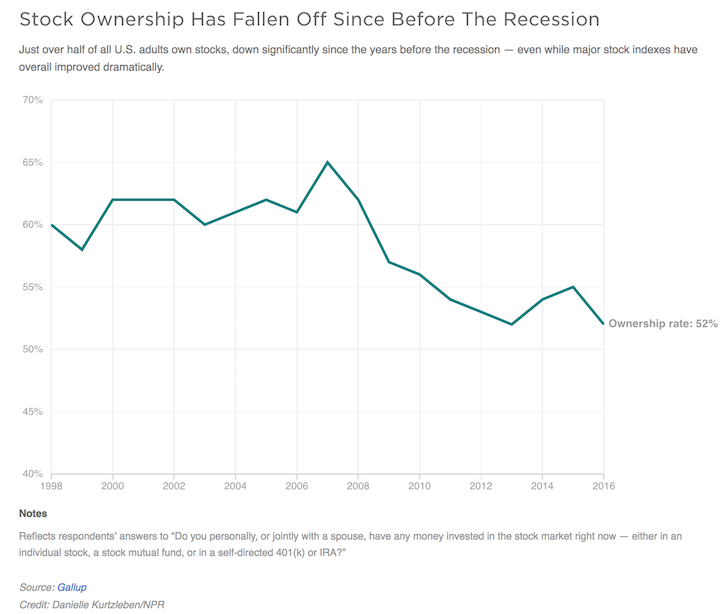 A potential tax incentive to invest in the would encourage that percentage to rise, going a long way toward pushing more middle-class Americans into the market and, theoretically, helping to ease growing wealth inequality.

What a Tax Incentive Would Do

White House officials said any tax incentive to encourage stock market investment would be a shot in the arm for an economy that has shown evidence of a slowdown.

The proposed investment tax incentive would be in addition to a potential tax rate cut to 15% for middle-class earners, as suggested by Larry Kudlow, director of the National Economic Council.

For households, this kind of specified tax cut would only be in force if the household invests in the stock market and not a traditional 401(k), according to the White House officials.

Meaning, if you want to get the tax incentive, you will have to personally invest in stocks. That would likely prompt more people to enter the market who currently aren’t investing.

Under the law, any new tax cuts have to be approved by Congress.

That could prove difficult as Trump would likely face opposition on the Democrat-controlled House of Representatives.

That is the reason why White House officials called the plan a concept when it was revealed to the public on Friday.

“It’s sort of an idealistic document,” a senior official involved in discussions told CNBC. “If you reelect this administration, this is what you’re going to get.” 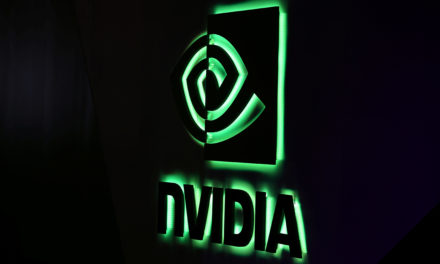