Home » Chart of the Day » White House, Fed Clash on Recession Definition — Why This Matters

White House, Fed Clash on Recession Definition — Why This Matters 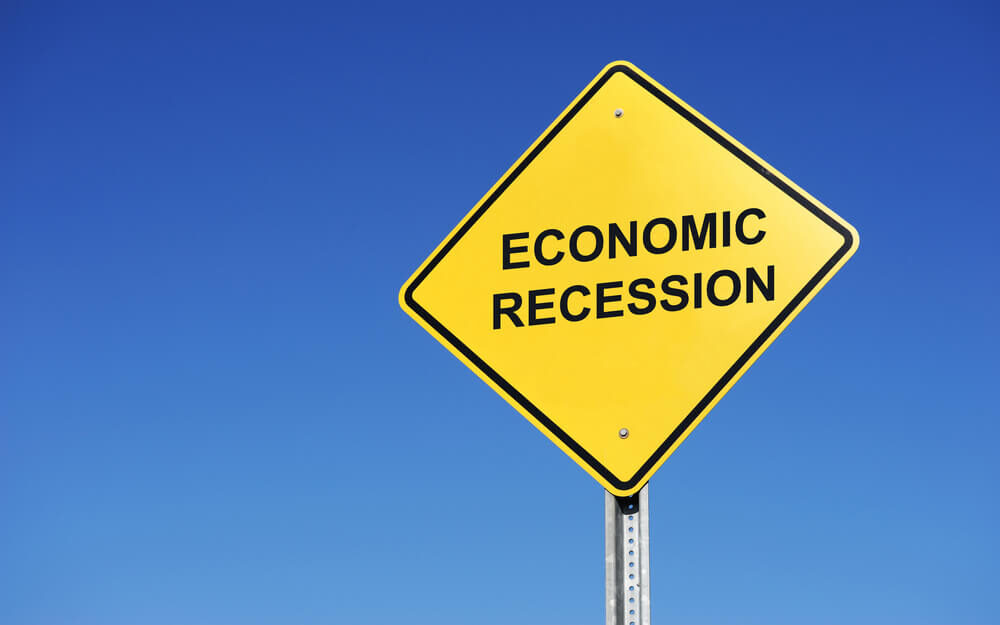 It seems analysts and politicians always find something new to argue about.

This time, it’s the recession definition.

Now that we’ve had two such quarters, many analysts say we’re in a recession.

Economists and policymakers in the White House disagree.

They are highlighting strong employment data as proof we aren’t in recession.

He noted that because data is often revised, we shouldn’t put much faith in the current numbers.

And Powell’s comments are horrifying even if we put aside the recession question for a moment.

The Fed changes interest rates and sets policies based on its data.

If the numbers aren’t reliable, the central bank should wait before acting.

But if the Fed waits, as we now know, inflation spirals out of control.

Powell should focus on improving the data instead of scoring political points.

Both sides have a strong case.

Many recessions since 1947 have started with two down quarters in GDP.

The most interesting part of the chart is at the extreme left.

In 1947, there were two consecutive quarters with GDP declining, and there wasn’t a recession.

It’s possible to have two down quarters without a recession.

That’s why some agencies use a more detailed recession definition.

Bottom line: Based on these indicators, there is no clear answer as to whether or not we are in a recession.

But we are most likely heading into recession, and the worst economic pain lies ahead. 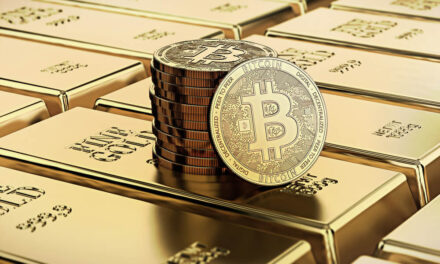 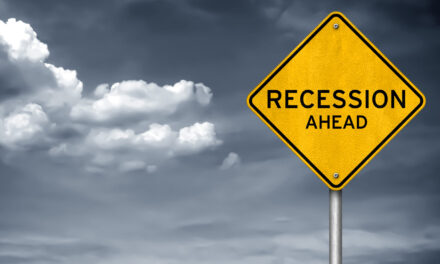