Home » Investor News » Why This is the No. 1 Stock to Buy in a Market Crisis

Why This is the No. 1 Stock to Buy in a Market Crisis 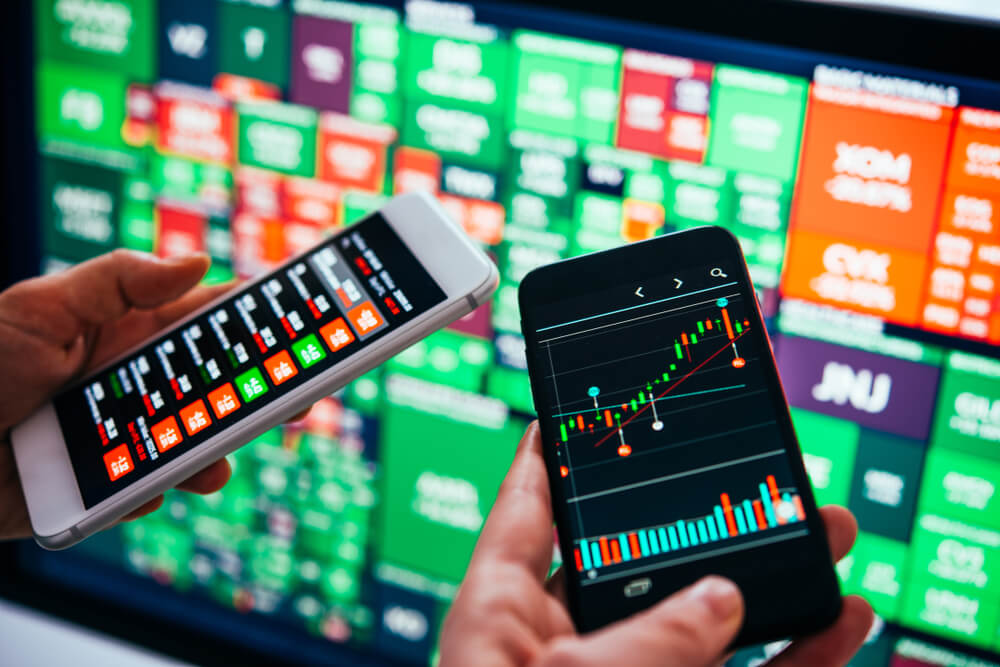 Stocks remain in flux and indexes are still in a bear market even following the recent rally, but there is one stock to buy in a market crisis: Amazon.com Inc.

Millions of Americans are working from home as the novel coronavirus pandemic continues to sweep across the country.

In addition, social distancing is keeping many from their usual day-to-day activities, and businesses around the U.S. are either scaling back or shutting down and furloughing employees.

But there is a way for investors to capitalize on the dramatic change in the behavior of American businesses and consumers.

That leads us to why Amazon.com Inc. (Nasdaq: AMZN) is the one stock to buy in a market crisis.

1 Stock to Buy in a Market Crisis: Amazon

One of the biggest reasons why Amazon is the one stock to buy in a market crisis is its diversification.

It doesn’t just make its money from one channel — it comes from about six main segments.

As you can see, it derives nearly 50% of its global revenue from its online stores — and there’s no better time for online shopping than during a global pandemic. Amazon’s online marketplace sells a variety of items, from clothing to household items to groceries — you name it, Amazon.com probably has it.

It’s a far cry from when the company first started as an online bookseller.

Amazon also pulls in revenue from other sources, such as third-party seller services (where companies sell their products on the Amazon marketplace), subscriptions to its Amazon Prime service, its Amazon Web Services cloud computing sector, physical retail stores and other channels like credit card agreements and advertising.

Since 2014, each of those sectors has grown steadily. But, more importantly, third-party services, AWS and physical store sales have jumped significantly since 2017.

Its steady growth in various sectors is a big reason why Amazon is the one stock to buy in a market crisis.

Amazon didn’t just beat analyst expectations in its Q4 report at the end of January 2020, it blew the doors off them.

The company reported earnings per share of $6.47 compared to Wall Street expectations of $4.04 — a colossal 62% beat.

Amazon’s revenue in the fourth quarter was $87.4 billion — also well above analyst expectations of $86 billion.

Despite quarterly shipping costs jumping 43% year over year, Amazon spent less than the $1.5 billion it projected for its quick delivery system.

Amazon’s quarterly report sent its market capitalization back above $1 trillion for the first time since 2018 when it then pulled back after its stock underperformed the larger market.

That huge market cap shelters Amazon from wild price changes suffered by other companies. It’s a reason why Amazon is the one stock to buy in a market crisis.

Even with markets fluctuating, Amazon’s retail business will continue to thrive.

Consider that as more Americans are forced to shelter in place due to the coronavirus, they still have to shop for essential items.

Whether it is groceries or other household items, Amazon can fit the bill and deliver goods straight to your doorstep. Its grocery segment sales more than doubled in Q4 year-over-year.

No matter what the items are, voice integration with its Alexa app means ordering food, clothing or just about any other item is as simple as vocalizing a list.

Its retail sales may not rise as quickly as in 2019, but they are going to go up. As more and more people are forced to shop at home, they will turn to Amazon for products they need. That’s another reason why Amazon is the one stock to buy in a market crisis.

Another big benefit for Amazon is its Prime membership.

Amazon Prime members have access to quicker delivery times, its video streaming service, free grocery delivery and many other benefits.

The company’s subscription services gained 32% growth in the last quarter of 2019 on $5.2 billion in revenue.

And Amazon is converting those subscriptions into additional sales.

Average spending for Amazon Prime members on its platforms is $1,400 per year. That number has held steady for the last two years, but it’s a big jump from $1,100 Prime members spent in 2016.

Compare that with how much non-Prime members spend.

As Amazon continues to experience growth in its Prime membership, those new members will spend more, thus increasing the company’s bottom line.

That’s another reason why Amazon is the one stock to buy in a market crisis.

Playing in the Clouds

While it’s not new, Amazon is making huge inroads with its Amazon Web Services platform.

The big thing to think about here is AWS only brings in about 15% of the company’s total revenue, but it contributes nearly 70% of its profits.

Microsoft and Amazon are currently battling over a $10 billion cloud-computing contract with the Department of Defense. That could be a huge benefit if Amazon is successful in winning the contract.

The fact that its cloud segment is growing with a massive operating margin is another reason why Amazon is the one stock to buy in a market crisis.

If there is a downside to owning Amazon stock it’s that it is very expensive to buy into.

Shares of Amazon are trading at more than $2,000 per share presently. 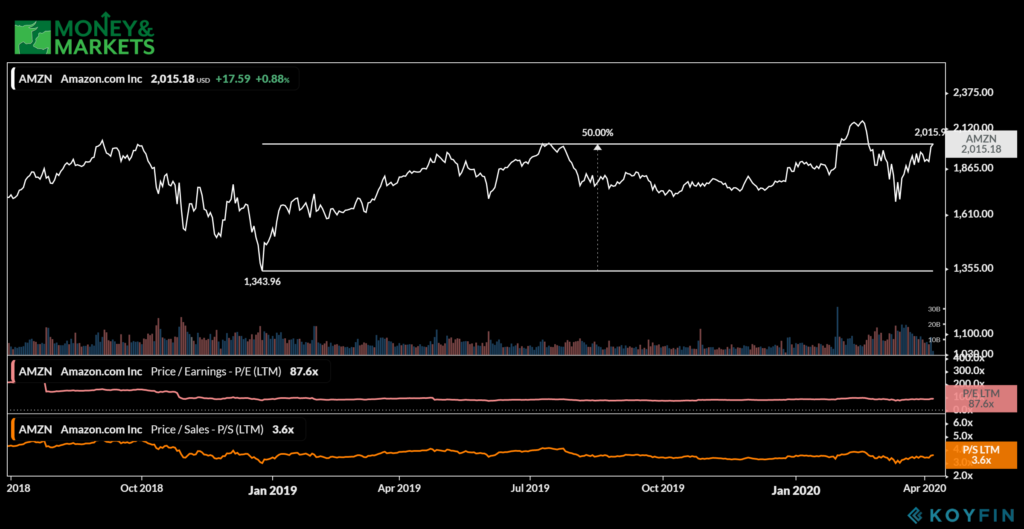 But you have to take into account that, since December 2018, the stock price has grown by 50%, which considering the price point, is very strong growth.

While its price to earnings is relatively high — 87.5 — its price to sales remains low at 3.6. That indicates the stock still has value to potential investors. It also has a price to book of 16.2, which is a little on the high side, but manageable.

Over five years, Amazon has returned 431.9% and its earnings per share grew 7.12% over the previous year.

During the most recent turn to a bear market, the company shed about 21% off its previous high, but it has already bounced back. It’s still well below its 52-week high of $2,185.

So while it is expensive, Amazon shares still carry the potential for value and gains, even in difficult market times.

That’s one more reason why Amazon is the one stock to buy in a market crisis.

Diversification into different sectors anchored by retail revenue that shows little signs of slowing down are all benefits for Amazon.

At the end of the day, they are also benefits for potential investors.

But understand that Amazon isn’t cheap to buy. That said, it is one of the few companies positioned to weather the bear market and the potential of a global recession.

That’s why Amazon.com Inc. is the one stock to buy in a market crisis. 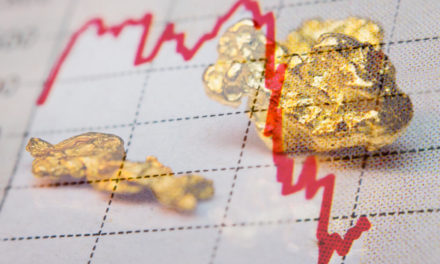