Home » Stock Market Updates » The Economy Is Devastated. So Why Are Stocks Rising?

The Economy Is Devastated. So Why Are Stocks Rising? 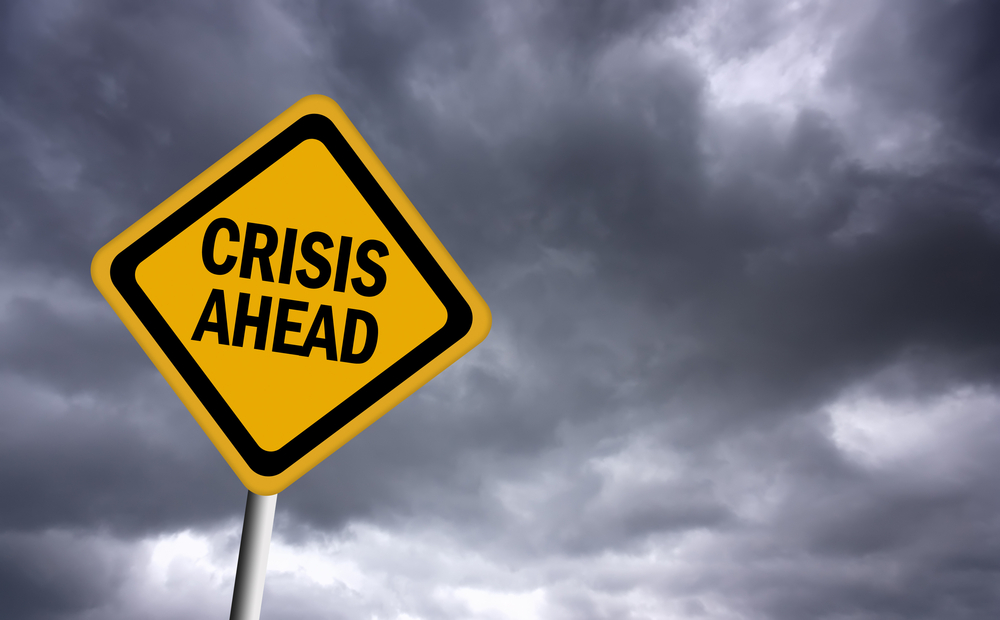 Why are stocks rising right now while the economy is a shambles?

“We have been conditioned to buy stocks when stimulus is unleashed.”

Backstory: At the beginning of 2020, the U.S. economy was chugging along, earnings were strong, unemployment was at lows not seen in a half-century and the stock market was hitting record high after record high.

And then came the novel coronavirus pandemic, born amid who knows what in Wuhan, China, before quickly spreading around the world and bringing most U.S. business and the economy in general to a screeching halt.

Pandemic fears then caused the fastest sell-off in history, triggering limit-down circuit breakers — when the S&P 500 falls 7% in a day before 3:25 p.m., halting trading for 15 minutes — multiple times. Things were so bad amid the crash, financial talking heads were screaming for trading to be halted altogether before Wall Street went down in flames.

And just about all economic data since has been horrendous.

Why Are Stocks Rising Amid Horrid Data?

Since the coronavirus crash, the S&P 500, though down about 11.5% on the year, has steadily risen back about where we were in fall of 2019 — not bad at all, all things considered.

But this is odd and, frankly, it doesn’t make much sense considering the horrid economic numbers that have been coming in and will continue to do so well into the third quarter.

Now, the S&P 500 is only down 15% from that February all-time high even while some 30-plus million people have filed for unemployment the past two months.

So why are stocks rising while while the economy is clearly a mess?

Well, there are several factors at play here, and much of it involves Congress and the Federal Reserve throwing money at absolutely everything. Banyan Hill Publishing Chartered Financial Analyst Clint Lee, an expert in how psychology impacts investing, thinks traders have become conditioned to “buy, buy, buy” the moment the Fed rings the stimulus dinner bell.

“This is why the stock market is doing fine in the wake of over 30 million people losing their jobs: We have been conditioned to buy stocks when stimulus is unleashed,” Lee said. “That’s because we have seen over a decade of repeated monetary and fiscal stimulus push all sorts of assets prices higher, especially stocks. Since the financial crisis, at any point the economy and markets have looked dicey, the Fed has stepped in.” 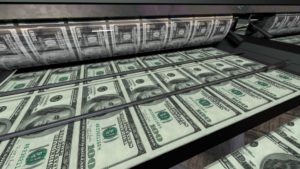 “The Fed is basically pursuing unlimited quantitative easing that’s already seen over $2 trillion in money creation in just a couple months. And the federal government has poured in another $2 trillion on top of that,” Lee explained. “It’s not just institutional investors that are behaving this way. Main Street has caught on as well.”

And once the Fed queues up the printing presses, FOMO — fear of missing out — sets in, and people, even first-time traders, start piling into stocks as fast as they can open an account.

“When you include zero-commission trading and FOMO, the end result is that we have seen a surge in new brokerage accounts,” Lee said. “In fact, TD Ameritrade, E-Trade, and Charles Schwab all saw record account openings in the first quarter.”

Lee, who also is a Chartered Market Technician with The Bauman Letter, which gives you the tools to increase your investment earnings by taking advantage of quirks in tax codes and other rules, closed with an interesting factoid.

“Here is what stands out to me the most about those new account openings: That was in the first quarter when markets were plunging. Stocks didn’t stage their turnaround until the end of March,” Lee said. “That means there was a true ‘buy the pullback’ mentality among retail investors, as opposed to chasing stocks once they were already higher.”

In a nutshell, that’s why stocks are rising, even as the whole worlds burns. 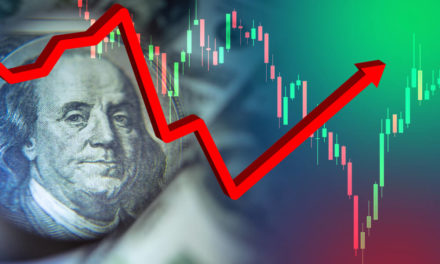