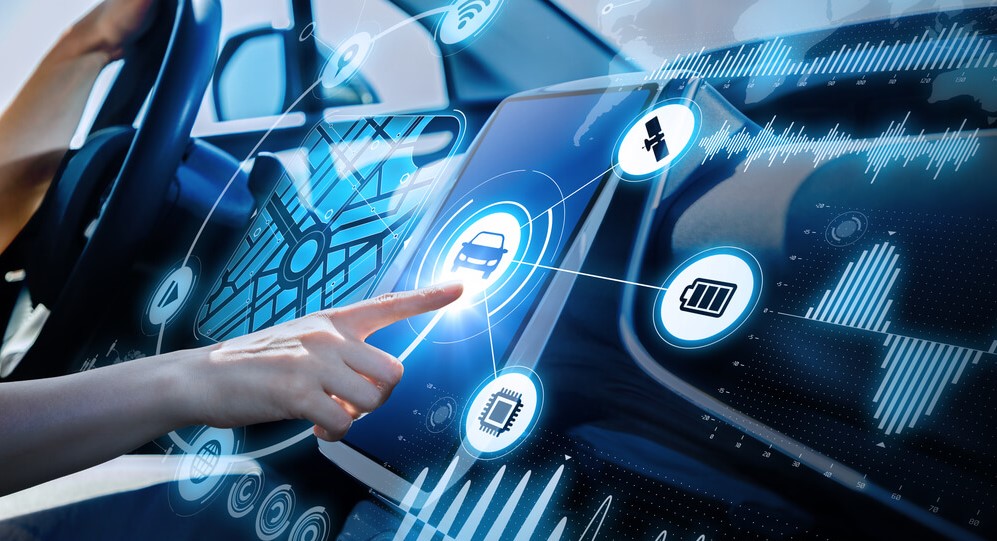 We’re still waiting on Congress to pass the $1.2 trillion infrastructure bill. The Senate is haggling over a few last-minute details. But once it becomes law, we should see a flood of new spending on roads, power generation and a host of other projects. We’re talking about spending that will span decades!

Infrastructure is one of the mega trends I’ve been following in Green Zone Fortunes. My readers are already up 47% in my first infrastructure play, which I recommended last November.

But while we’re waiting for Congress to move ahead on infrastructure, we have another major spending bill to chew on.

The White House and Congressional Democrats just announced a massive $3.5 trillion budget plan. We don’t have all of the details yet, but this plan lumps together all of the policy initiatives of the Biden Administration that didn’t make it into the infrastructure bill.

Some details need to be finalized, but the bill is expected to pass via budget reconciliation. That means it can bypass the possibility of a Senate filibuster.

We’re talking about $3.5 trillion … that‘s a lot of money. It’s nearly three times larger than the infrastructure plan, in fact.

I’ll withhold judgment on whether the spending bill is “good” or “bad.” That’s more of a political question.

I’m more interested in potential trades. And with $3.5 trillion in play, there will be money to be made.

We can’t invest on some of the proposals. There isn’t a direct way to invest in expanded community college programs or taxpayer-funded pre-Kindergarten.

But clean energy is a big part of the spending package. And I see some strong opportunities within this field.

Again, they are still hammering out the details. But we know the plan involves tax incentives for clean energy, including for electric vehicles, as well as big investments in wind and solar power.

The plan would call for renewable energy sources to contribute a certain percentage of total electricity. This transition to a greener future is happening.

Electric Vehicle Stocks Will Be Even More Attractive

No matter how this spending bill shakes out, the transition is already well underway. Around 3.1 million electric vehicles were sold last year. That’s a 43% jump over 2019 levels.

And keep in mind that total vehicle sales — including regular, old-fashioned gasoline-powered cars — were down about 9% last year due to the pandemic.

People want electric vehicles because now they are more cost-effective and convenient to own over the vehicle’s life. And on the energy front, wind and solar are now cheaper than fossil fuels for new projects. That cost will only continue to fall with improvements in battery technology and transmission.

By 2040 — less than 20 years from now — Morgan Stanley estimates that well over 70% of all vehicles sold will be electric vehicles.

That gives us an incredible runway for growth in a trend that is a foregone conclusion at this point.

This stock rates a “Strong Bullish” 89. It even rates a perfect 100 on momentum.

This electric vehicle stock checks all three boxes of my Green Zone Fortunes checklist: It’s part of a powerful mega trend (clean energy), it sports a high Green Zone Rating (a “Strong Bullish” 89) and it benefits from an overlooked “X-factor.” We expect this stock to more than double in the next three years!

To find out more about this stock, including that X-factor, you can join my Green Zone Fortunes readers today. Along with this stock’s ticker, you’ll also receive guidance on the best times to buy and sell all the stocks within my model portfolio.

With a momentum score of 100, this stock is one to “buy high … sell higher.” That’s what the Momentum Principle is all about. Click here for the details on my Millionaire Master Class, including how we use this investing strategy to target winning stocks. 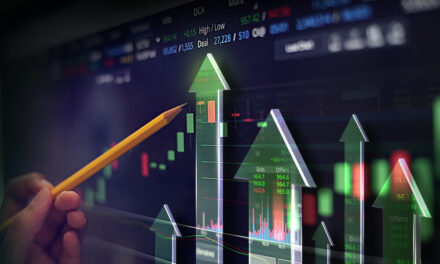 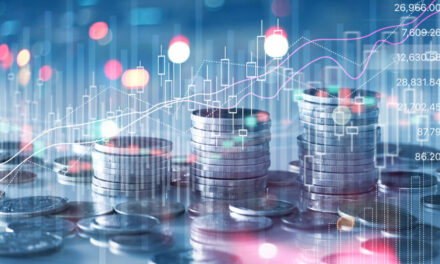