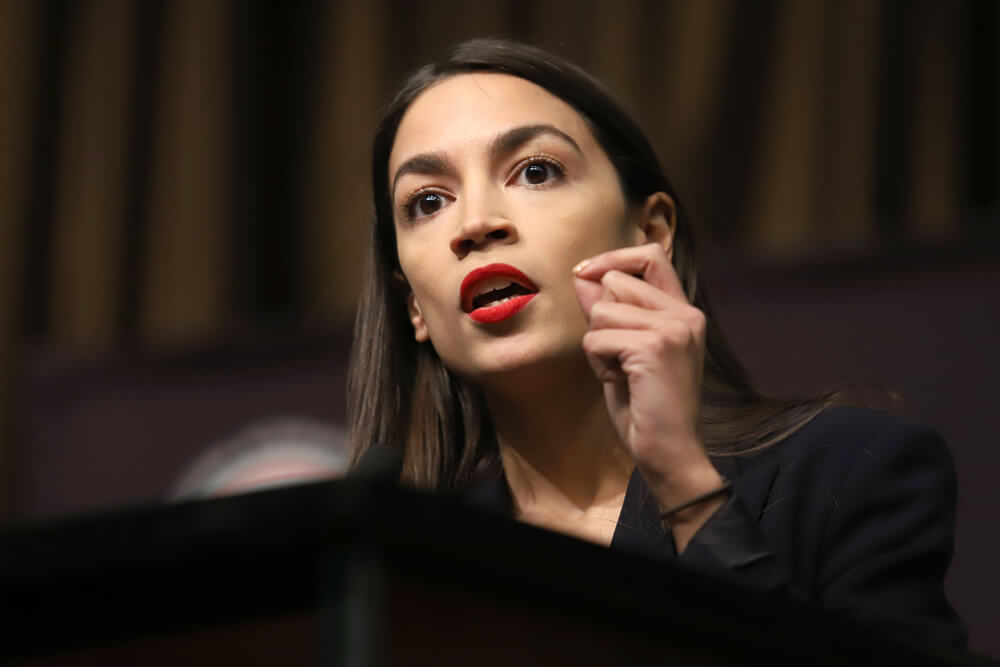 President Donald Trump’s top economic adviser shared rare praise for Rep. Alexandria Ocasio-Cortez after the cross-aisle rivals found common ground in frustration with the Federal Reserve over how it worries too much that low unemployment triggers inflation.

PETER SCHIFF: “If the Dems win in 2020 I wonder if she will be our next Fed Chairman. After all being a bartender is actually good experience for the job. The Fed constantly spikes the punch bowl to liquor up the economy.”

“I’ve got to give her high marks for that,” Larry Kudlow said on Fox News on Thursday, referring to Ocasio-Cortez’s grilling of Fed Chair Jerome Powell in Congress on Wednesday.

The rabble-rousing, rising star from the far left who oftentimes is nothing more than a punchline to the right asked Powell about the Phillips Curve, a theory used by monetary policymakers for decades that suggests there’s a trade-off between low unemployment and inflation.

Ocasio-Cortez, D-N.Y., pointed out that many economists say the formula “is no longer describing what is happening in today’s economy,” and Powell agreed.

“She got it right,” Kudlow told reporters Thursday at the White House. “He confirmed that the Phillips Curve is dead. The Fed is going to lower interest rates.”

Kudlow also lobbed criticism at the Phillips Curve while joining Trump in slamming the Fed for keeping rates too high, and he told Fox that he’d like to sit down with “Ms. AOC” to discuss supply side economics in the near future.

The supply side, which Kudlow endorses, thinks it’s OK for governments to run budget deficits through tax cuts because the result will be more economic growth — hence more revenue.

Ocasio-Cortez, or Ms. AOC, is a proponent of MMT, or modern monetary theory, which says governments that borrow in their own currency can never go broke because they can just print more money so long as inflation is low, as it is currently.

The rare congeniality led noted economist and precious metals expert Peter Schiff to joke that Ocasio-Cortez could be making a move to one day be the chair of the Fed, especially if the Democrats win the White House in 2020.

“If the Dems win in 2020 I wonder if she will be our next Fed Chairman,” Schiff said. “After all being a bartender is actually good experience for the job. The Fed constantly spikes the punch bowl to liquor up the economy. Then again responsible bartenders refuse service to inebriated customers, so maybe not.” 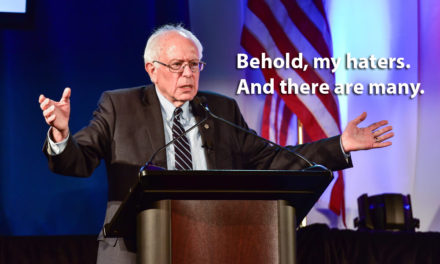