The American Dream Slowly Slips Out of Reach

What’s the American Dream? A house, two cars and some savings for retirement and education. That’s one view.

That dream is unaffordable for many Americans.

The median house costs about $335,000. The median price is the midpoint, with half of homes costing more and half less.

With a traditional mortgage, that house requires a down payment of about $67,000.

The average American family has $40,000 in liquid savings, across savings and checking accounts, according to data from the Federal Reserve. Savings vary by age, and younger families tend to have less.

In their 30s, a prime homebuying age, the average family has about $25,000, so a traditional mortgage is out of reach.

The family might also have a car loan. Here, the average payment is about $420 for a used car. A new car would require a payment of $568.

The used car payment and mortgage add up to $1,800 a month. Generally, mortgage approval requires debt payments to be less than 28% of gross income.

Assuming no other debt (as unrealistic as that is), the average family needs an annual income of more than $77,000 to buy an “average” house and an “average” used car. 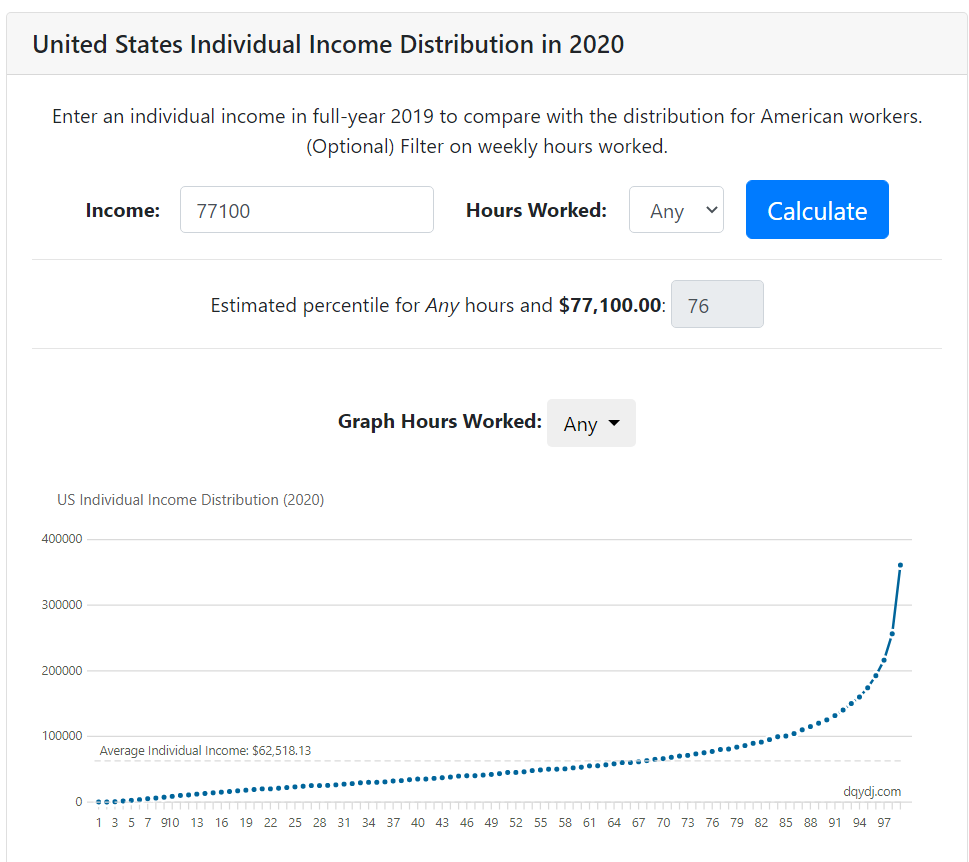 American Dream: Out of Reach for Many Young Families

Based on the math, the American Dream is fading for many young people.

Of course, some tradeoffs make it possible to own a less expensive home and car. Mortgage programs are available with less than a 20% down payment, for example.

But none of that changes the math. The average American faces a struggle in the current economy.

There is no simple solution, and that’s important for investors to remember. Consumer discretionary stocks could suffer in the long term if houses and cars remain too expensive since there will be little money left over in households struggling to pay for the basics.